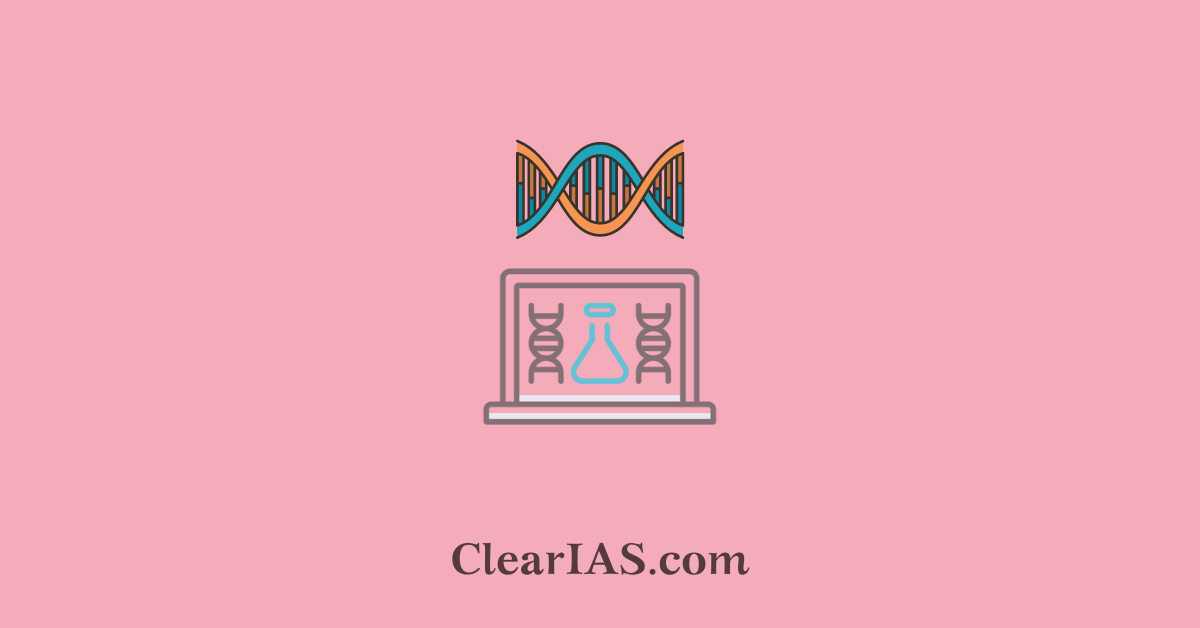 Human genome sequencing is one of the greatest endeavors of biology. Genome sequencing refers to sequencing the entire genome of an organism. Because of the efforts of publicly funded human genome projects, the sequence is freely available to the public, which has contributed to significant discoveries worldwide. Read here to learn more about whole genome sequencing.

They also undertook a comprehensive genome-wide phylogenetic analysis with 50 other angiosperm plant species, including four other sequenced Ficus species.

What is a genome?

The genome is the entire set of DNA instructions found in a cell. In humans, the genome consists of 23 pairs of chromosomes located in the cell’s nucleus, as well as a small chromosome in the cell’s mitochondria.

A genome contains all the information needed for an individual to develop and function.

If printed out the 3.2 billion letters in the human genome would:

What is whole genome sequencing (WGS)?

All organisms (microorganisms, plants, mammals) have a unique genetic code, or genome, that is composed of nucleotide bases- adenine, thymine, cytosine, guanine (A, T, C, and G).

If you know the sequence of the bases in an organism, you have identified its unique DNA fingerprint or pattern, and determining the order of bases is called sequencing.

Whole genome sequencing is a laboratory procedure that determines the order of bases in the genome of an organism at a single time.

This includes sequencing all of an organism’s chromosomal DNA as well as DNA contained in the mitochondria and, for plants, in the chloroplast.

Whole genome sequencing has primarily been utilized as a tool for research, but it was first made available to clinics in 2014.

Whole genome sequence data may be a crucial tool in the future of personalized medicine to direct therapeutic intervention.

How does whole genome sequencing work?

Q1. With reference to agriculture in India, how can the technique of ‘genome sequencing’, often seen in the news, be used in the immediate future? (2017)