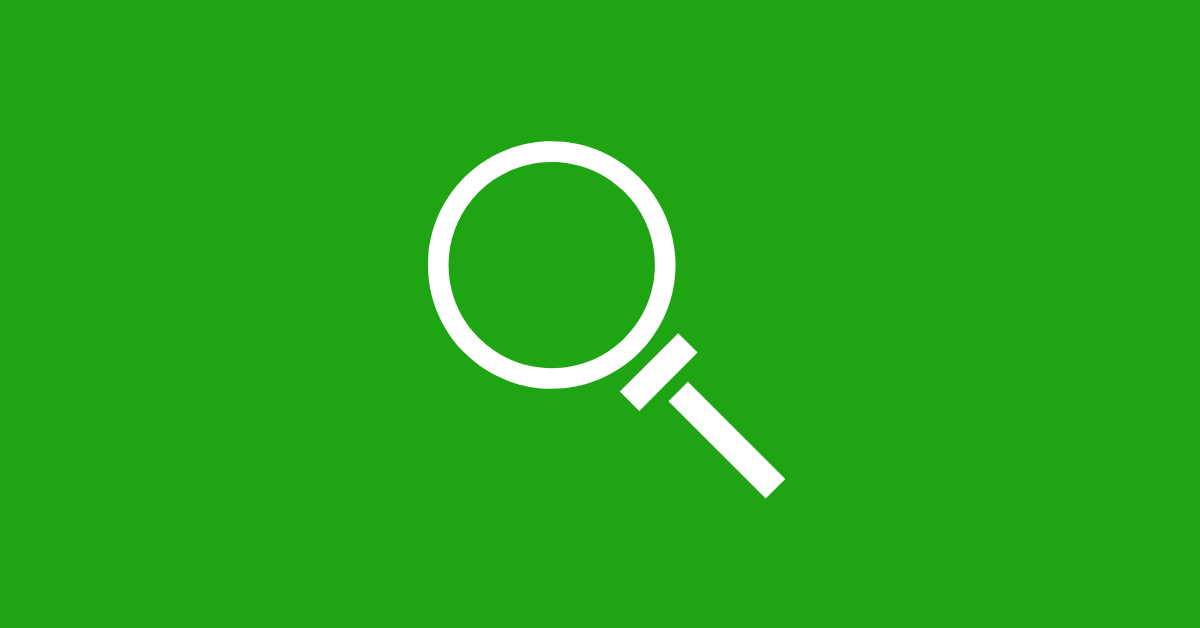 An intelligence agency is an agency of government that is responsible for the collection, analysis, and exploitation of information which is in support of law enforcement, national security, military, and foreign policy objectives.

They gather information directly or indirectly and that includes espionage, communication interception, cryptanalysis, cooperation with other institutions, and evaluation of sources (public).

The process by which the collected information about an enemy is used to answer tactical questions about ongoing operations or to predict future behavior is known as Intelligence analysis.

Also read about various defense and paramilitary forces in India