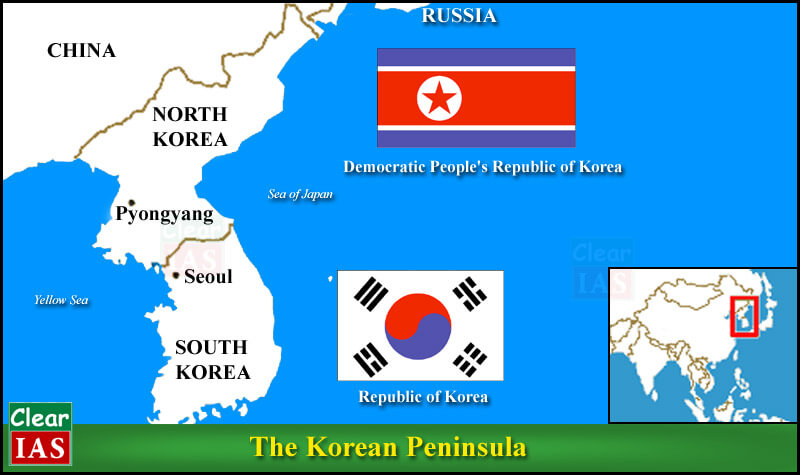 In today’s world, there are mainly three ongoing conflicts which possess the capacity to escalate into a nuclear conflict. These are Israel-Palestine, India-Pakistan and the Korean conflict. Of these three, the most unpredictable and volatile is the Korean conflict; attributed to the megalomaniacal character of the North Korean ruler. In this article, we would cover all the aspects of the Korean Conflict that you must know.

Modern Korea – History from Genesis to the conflict

The present day Korean conflict is born primarily from the seeds sown during Cold War – between USSR and USA. You may note here that after the defeat of Japan – which was the earlier controlling force of Korea – the super powers were USSR and USA.

Seeds of the Conflict: By USSR and USA 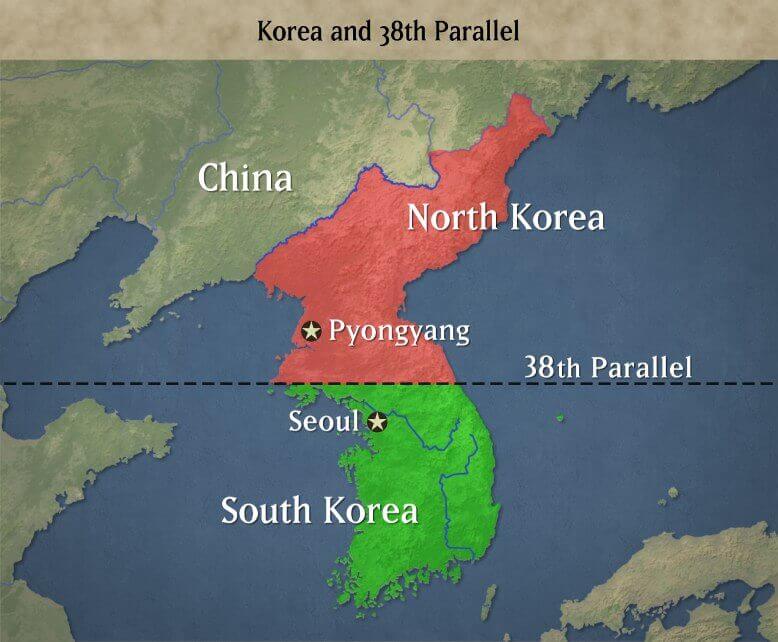 Escalation of the conflict – The Korean Wars 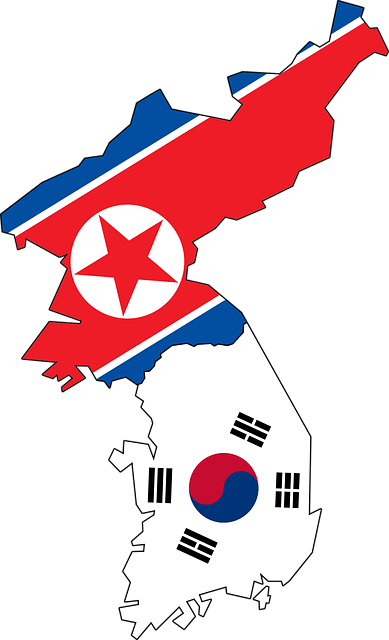 The Weapon Race by North Korea 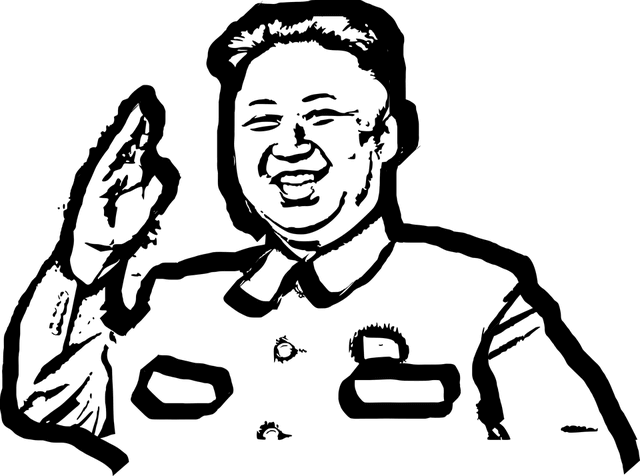 Possible Solution to the Korean Conflict 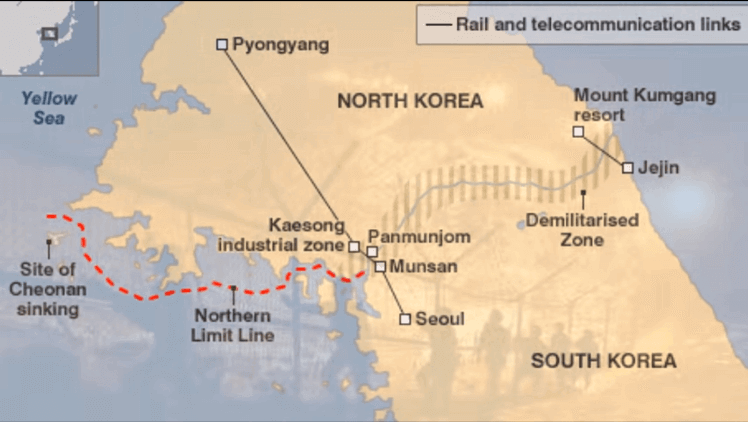 War is not a solution, it’s a progenitor of conflicts. Only total destruction of a party involved can bring peace after war, that too depends on whims of the victorious. Therefore, we won’t consider war as a possible solution. Thus the available options are: 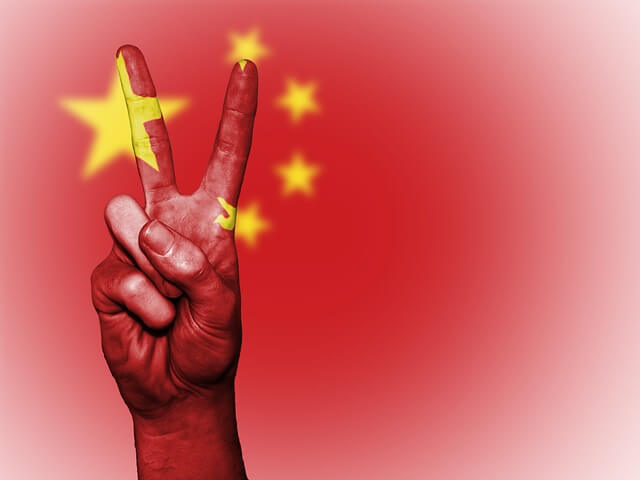 In his book “Art of War”, Sun Tzu calls for war where there should be a diversion of enemy’s strength without directly indulging with the opponent. North Korea is the point of diversion of strength, the US the opponent and China the strategist. The continued support to the North Korea by China, directly as well as clandestinely vindicates this policy.

Any solution to Korean Conflict would be either short lived or highly destructive if China doesn’t support it. Korean crisis is the litmus test of realpolitik and use of force only shows a lack of wits. In an ideal world, we could call for a concerted effort by all to bring peace. But pragmatism calls for the wait and watch, as for now, peace is not beneficial for the one capable of bringing peace.