Amongst the subjects opted by 100 or more candidates, the highest percentage of success is observed with candidates who had opted for Medical Science.

The high success ratio of Medical Science is not just accidental for 1 year, but consecutively for three years – 2014, 2015, and 2016 (where data from UPSC reports is available in the public domain).

Out of the 356 candidates who appeared UPSC Civil Services Main Exam taking Medical Science as an optional subject, 71 candidates were finally selected. This accounts for a near 20% success rate.

Out of the 327 candidates who appeared UPSC Civil Services Main Exam taking Medical Science as an optional subject in 2015, 66 candidates were finally selected.

368 candidates appeared in UPSC Civil Services Main Exam 2016 opting for Medical Science.  Out of that 61 candidates made it to the final rank list after the interview.

Amongst the subjects opted by 100 or more candidates, the highest percentage of successful candidates had opted for Medical Science (16.6 per cent) followed by Psychology and Literature of Kannada Language (15.6 per cent each).

In years 2014-2016, some optional subjects have shown better success rate than Medical Science, however, we have not taken that into consideration as the sample size was too low. For example, in 2016, Literature of Bodo Language had a 100% success rate, however, only one candidate had appeared with that optional subject in UPSC CSE Mains and he cleared.

While anybody is free to choose any subject as an optional subject in UPSC Civil Services Main Examination (written), medical science is generally chosen only by doctors. For others who don’t have a background in the same, it is not easy to finish the subject without assistance.

Also read: Geography is the Most Popular Optional Subject in the UPSC Civil Services Examination

Is Medical Science a scoring optional? 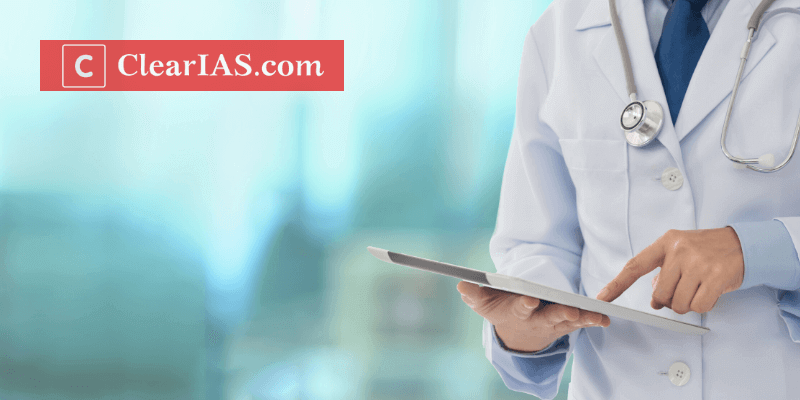 However, one cannot conclude that Medical Science is consistently high-scoring (when compared with other optional subjects) from the above data. To know that, one should know the median and range of marks awarded to each optional subject. Unfortunately, such details are not available in the public domain.

The total marks of candidates and thus final selection is not just dependent on the marks of optional subject. The marks of General Studies, Essay Paper, and Interview are equally important. One can conclude that doctors perform equally well in all these areas.

Most doctors are above-average performers right from their childhood. They have a scientific approach to life and have good analytical skills. Much more than that, they are hardworking. As we can now see, hard work and intelligence is an unbeatable combination!