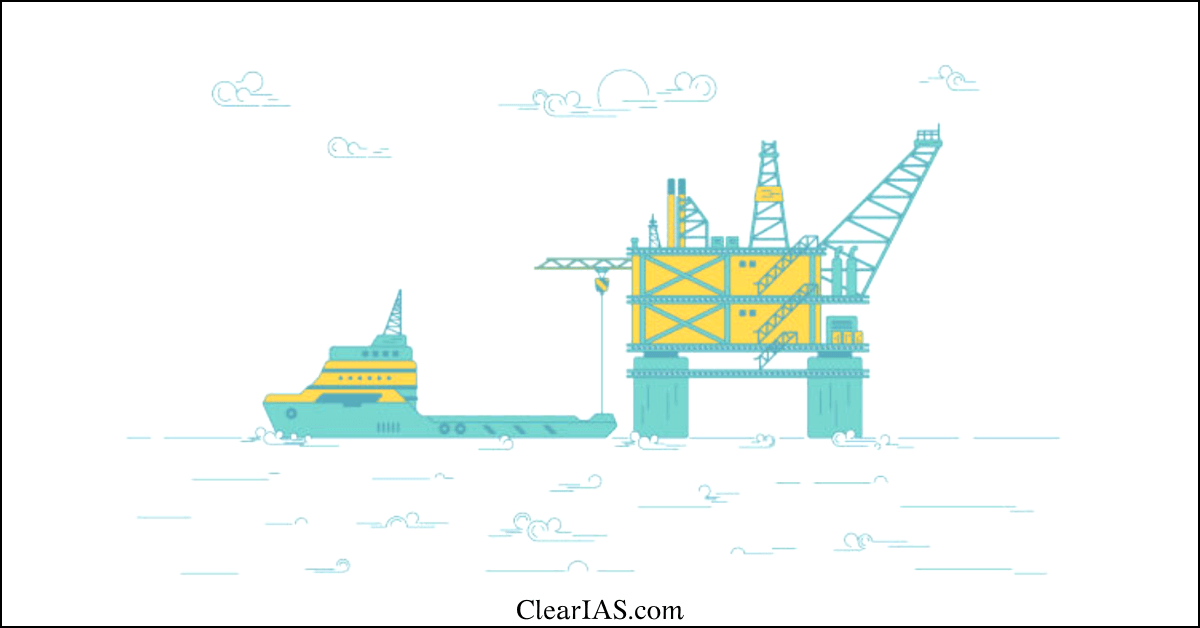 What are natural gas hydrates? Where are its reserves located in India and what challenges are associated with them? Read here.

Natural gas hydrates are a mixture of ice-like forms of water and gas in molecular cavities.

As a result of their abundance and benefits in addressing upcoming energy-related challenges, natural gas hydrates are gaining more and more attention in the energy sector.

The world has been facing an energy crisis with a consistent rise in oil prices. Need to know more click here. 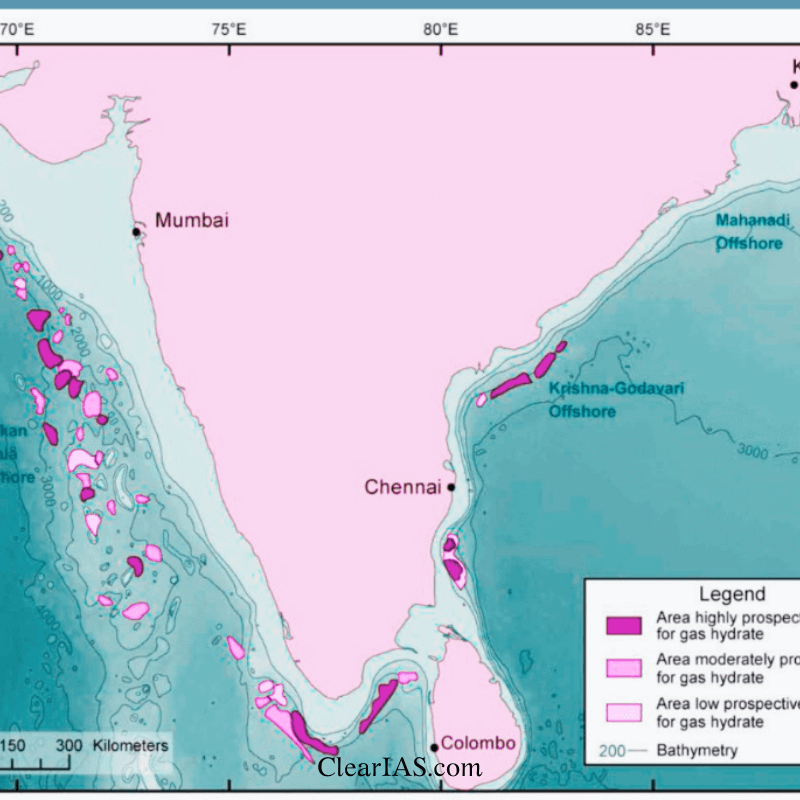 Measures were taken by the Government

In the far future, natural gas hydrates present a reliable energy source. The difficulties in producing these resources have been acknowledged.

However, given that the population is expanding and conventional energy sources are depleting, there will also be a need for these energy sources.

Energy politics and policies will undoubtedly change as a result of the production of these resources, possibly even turning nations that currently import gas into exporters.