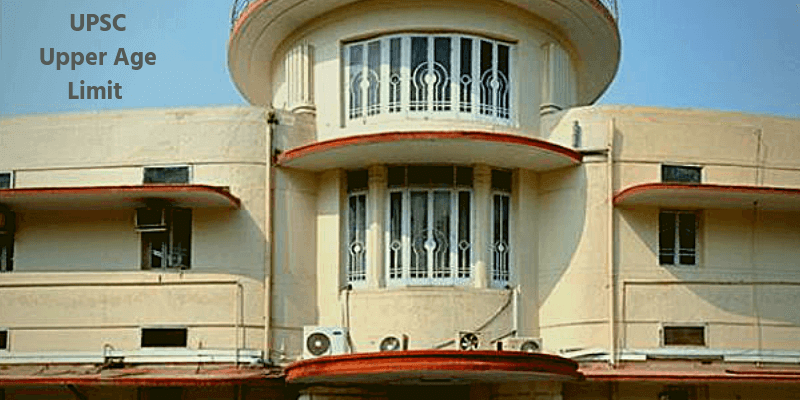 To the relief of thousands, the Centre has clarified that it is not considering any proposal to reduce the age limit for civil service aspirants.

The announcement (November 2014) came against the backdrop of news reports which suggested that the Central government will implement its decision on the ARC recommendation to bring down UPSC the upper age limit by four years.

The (NDA) government has even issued a statement explaining existing UPSC age limits and the number of attempts.

Clarification by the Centre on news regarding age limit reduction for UPSC Civil Services Exam:

The above-mentioned decisions were noted for the record and further necessary action.

Thus, the DoPT reiterated, the current position is two additional attempts for all categories, apart from four for the unreserved, unlimited attempts for the SC/ST and seven attempts each for the OBC and the physically challenged (General and OBC) categories.

Also read – No move to act on the NITI Aayog’s report to reduce the age limit of UPSC CSE: Center.

The existing number of attempts for UPSC Civil Services Exam