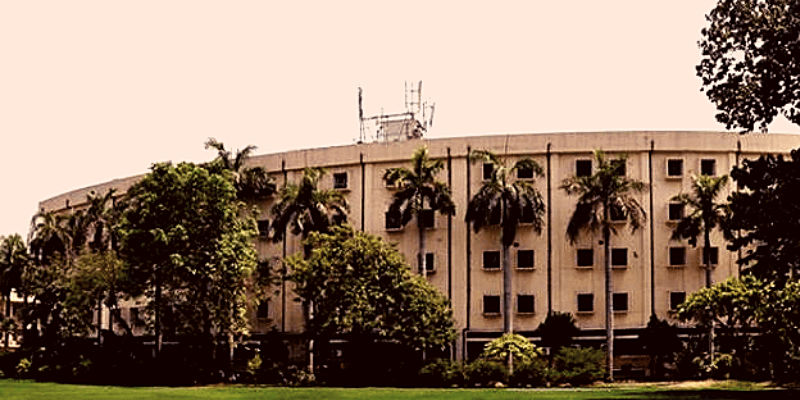 Today’s The Hindu Newspaper (18-11-2014) had a piece of important news in the front page which made lakhs of Civil Services aspirants panic. It was regarding lowering the age limit for the UPSC Civil Services Exam.

The news article ‘Centre to lower age limit for civil service aspirants‘, was based on the Central Governments decision to implement the ARC (Administrative Reforms Commission) recommendations for the same. Read the excerpt of the ‘The Hindu Article’ :

In a move that could affect thousands of civil service aspirants across the country, the Centre intends to reduce the upper age limit and number of attempts of applicants with effect from 2015. Going by the new norm, the upper age limit will be 29 years for SC/ST candidates, 28 years for OBC and 26 for the unreserved category.

Of course, the newspaper article was based on a Government report, published in the official site of DARPG (https://darpg.nic.in/darpgwebsite_cms/Document/file/Decision10.pdf). The government had decided to lower age-limit and number of chances, agreeing to ARC recommendations. But checking the PDF properties, it becomes clear that the government report based on which the present news came is created on April 28, 2014. That was the time of UPA government. The report was prepared even before the UPSC notification for UPSC Civil Services Exam 2014. Later centre (UPA government) had amended the rules, and the 2014 notification mentioned an age limit of 32 and 6 attempts for general category candidates. There was further relaxation in other categories.

Then the NDA government was sworn in. There were a lot of protests in the street regarding the CSAT language issue. After the CSAT row, the NDA government gave an extra one attempt to all those candidates who attempted the exam in 2011 to compensate for the drastic change introduced in 2011. This comes as an additional attempt to what is mentioned above. Though UPSC is yet to notify this change, it is clear that there is no attempt to lower the age limit.

Why Hues and Cries now?

Probably the present case might be because of the unedited pdf, 6 months old in DARPG site. As the report talks about a government decision to be implemented by 2015, it is a matter of worry. We hope the new government will soon clear the air on this and will either take out the PDF or modify the PDF with relaxed age limits. The Hindu itself has clarified in another article that DoPT is yet to notify the change.

Why a lower age limit to appear for IAS exam is a bad idea for India?

The ARC recommendation of a reduction in age-limit does not seem to come from a proper understanding of ground realities. The argument for the lower age limit to entry was for easily trainable young blood. But there are various factors which favour the statuesque.

What should aspirants do at this moment?

To the relief of thousands, Centre has clarified that it is not considering any proposal to reduce the age limit for civil service aspirants. Centre has issued a statement regarding the UPSC age-limit.