The Central Government has clarified that it is not considering the NITI Aayog’s proposal to reduce the age limit for UPSC Civil Service Examination. The new update from the government (on December 25, 2018) is a great relief for all IAS/IPS/IFS aspirants.

However, NITI Aayog in its new report ‘Strategy for New India @ 75’ recommended to bring down the upper age limit for the civil services to 27 years for the general category in a phased manner by 2022-23.

This recommendation by NITI Aayog has created an uproar from the UPSC aspirant community.

No proposal to reduce UPSC CSE upper age limit is being considered by the centre: Dr Jitendra Singh 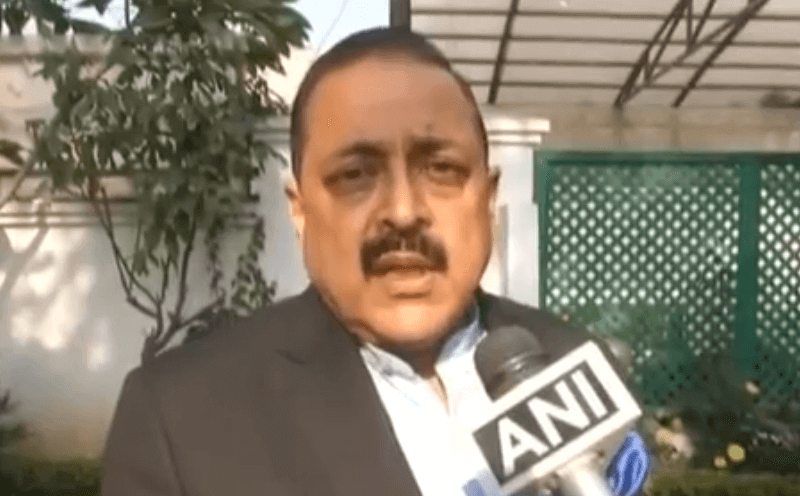 Minister of State in the Prime Minister’s State Office and Personnel, Public Grievances and Pensions, Dr Jitendra Singh said, no such proposal is being considered by the Centre. He said, all the reports and speculations should be put to rest in this regard.

No proposal to reduce the age limit for UPSC CSE under contemplation of the government: Official Spokesperson

Furthermore, an official spokesperson from the government clarified: “Attention is drawn to media reports about the reduction in maximum entry age for the Civil Services Examination. It is hereby clarified that there is no such proposal under contemplation of the government.”

Earlier, In 2014, the Central government had also clarified that it is not moving ahead with the ARC recommendation of reducing the UPSC Civil Services Exam upper age limit. Administrative Reforms Commission (ARC) in 1996 had recommended to lower the upper age limit for civil services exam to 25 years!

Start preparing for the upcoming UPSC Civil Services Examination in full-spirit. All the best!