Delhi Sultante were the Persian-speaking dynasties of Turkic and Afghan origin, which were controlling India from 1210 to 1526.

Let’s learn the important Central Departments under Delhi Sultanate first and then learn the officers involved. 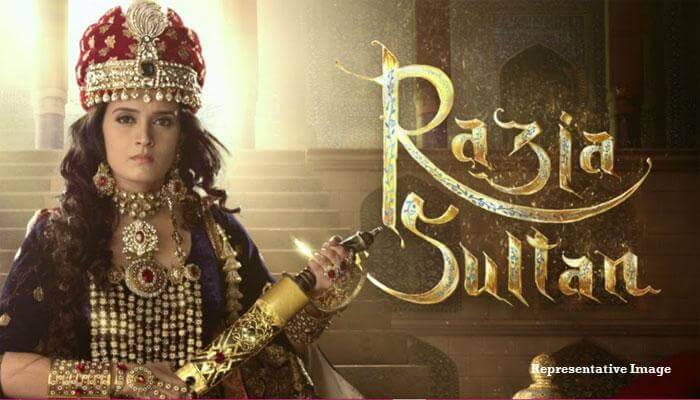