Operation Twist is an unconventional monetary policy of the Central Bank. Recently, the Reserve Bank of India tried ‘Operation Twist’ in India.

Originally, ‘Operation Twist’ was the name given to the US Federal Reserve monetary policy operation. This operation involved the purchase and sale of government securities to boost the economy by bringing down long-term interest rates.

In 2019 and 2020, the Reserve Bank of India conducted its version of ‘Operation Twist’ through simultaneous purchase and sale of government securities under Open Market Operations (OMOs).

What is Operation Twist?

What is the Yield of Government Securities?

What happens when RBI goes for bulk buying of long-term government bonds?

When RBI goes for bulk purchase of long-term government bond, it will create a big demand in the market.

As a result, the price of long-term bonds will increase.

Thus, with simultaneous buying of long-term bonds and selling of short-term securities, RBI can bring down the interest rates of long-term government securities.

Explanation of the ‘Yield of Bonds’ with an example 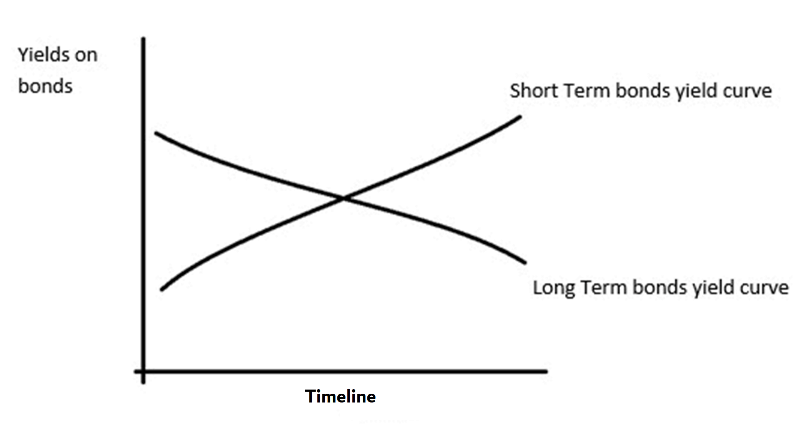 The purpose of operation twist is to bring down the interest rate of long-term government securities.

Suppose that, before undertaking Operation Twist, the yield of long term government securities with an original price of Rs.1000 was 10%.

Now, as RBI is buying this long-term bond in bulk, there is a huge demand for it.

When the demand increases, the price will also increase.

Imagine that the price of the government bond increases to Rs.1200 in the secondary market for bonds. This means that people are ready to sell the bond only at a higher price.

What does this mean? The effective interest rate of the bond has decreased.

Rs.100 gain for a Rs.1200 investment is 8.3%. Even though the original interest rate is 10%, as the price of the bond increased the yield decreased.

This is one side of the story. The reverse happens when the Government sells short-term securities.

Thus by simultaneous buying and selling of government securities (Operation Twist), the RBI can bring down the long-term interest rates.

Benefits of bringing down the long term interest rates

Why Operation Twist is necessary? Why Can’t RBI directly reduce the interest rates?

The Monetary Policy Transmission Mechanism is not fine-tuned in India.

The one-year median marginal cost of funds based lending rate (MCLR) has declined only 0.5 per cent.

Thus we can see that the conventional methods were not effective enough.

As interest rates remained high, most of the businesses were not taking loans. The credit growth was extremely sluggish.

As the Indian GDP growth rate fell below 5 per cent, to revive the economy (by attracting investment), reduction in the effective interest rate was necessary. This necessitated RBI to adopt the unconventional monetary policy of ‘Operation Twist’.

Which topic do you want ClearIAS to prepare the next concept explainers?

Let us know which topic you want us to prepare the concept explainer next. We shall prepare videos/online notes based our your inputs.

Mention your requirements in the comment section. Thanks in advance.