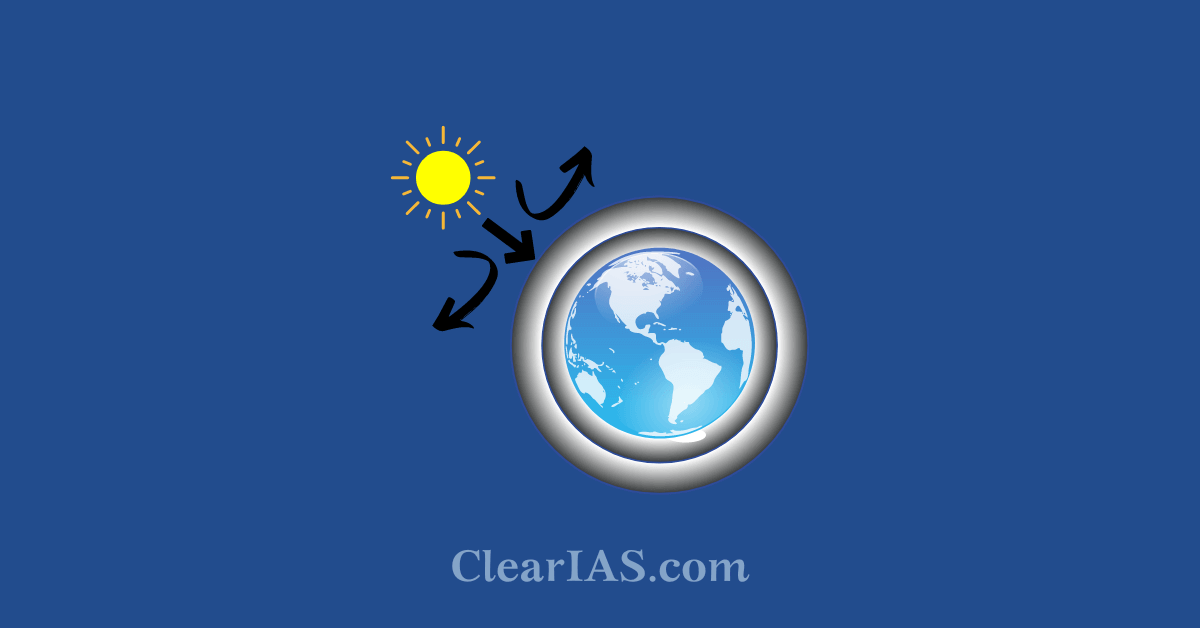 Ozone layer depletion is one of the significant environmental issues in the world. The newer studies indicating that the tropical ozone layer may also be facing thinning have stirred up debate amount the scientific community. Read here to understand more about ozone depletion.

A new ozone hole has been detected over the tropics, at latitudes of 30 degrees South to 30 degrees North, a recent study claimed.

What is the Ozone layer?

The Ozone layer is present in Earth’s atmosphere (15-35 km above Earth) in the lower portion of the stratosphere and has relatively high concentrations of ozone (O3).

The ozone layer normally develops when a few kinds of electrical discharge or radiation splits the 2 atoms in an oxygen(O2) molecule, which then independently reunite with other types of molecules to form ozone.

Ozone is only a trace gas in the atmosphere – only about 3 molecules for every 10 million molecules of air.

But it has a very important role: The Ozone layer reduces harmful Ultraviolet (UV) radiation reaching the Earth’s surface. The ozone layer acts as a shield for life on Earth.

There are two major types of UV light: UVB and UVA.

The ozone layer, our Earth’s sunscreen, absorbs about 98 percent of this devastating UV light.

Ozone layer depletion is the gradual thinning of the earth’s ozone layer present in the upper atmosphere.

The thickness of the ozone layer varies immensely on any day and location.

Ozone depletion also consists of a much larger springtime decrease in stratospheric ozone around Earth’s Polar Regions, which is referred to as the ozone hole.

Since the early 1970s, scientists observed a reduction in stratospheric ozone and it was found more prominent in Polar Regions. Ozone Depleting Substances (ODS) have a lifetime of about 100 years.

There are two regions in which the ozone layer has depleted:

Ozone holes refer to the regions of severely reduced ozone layers. Usually, ozone holes form over the Poles during the onset of the spring seasons.

There are a few natural causes of ozone depletion are also like Sun-spots and stratospheric winds. But this has been found to cause not more than 1-2% depletion of the ozone layer and the effects are also thought to be only temporary. Major volcanic activity can also contribute to ozone depletion.

UVB radiation affects the physiological and developmental processes of plants. Despite mechanisms to reduce or repair these effects and an ability to adapt to increased levels of UVB, plant growth can be directly affected by UVB radiation.

These changes can have important implications for plant competitive balance, herbivory, plant diseases, and biogeochemical cycles.

Phytoplanktons form the foundation of aquatic food webs. Phytoplankton productivity is limited to the euphotic zone, the upper layer of the water column in which there is sufficient sunlight to support net productivity.

The global recognition of the destructive potential of CFCs led to the 1987 Montreal Protocol, a treaty phasing out the production of ozone-depleting chemicals. Scientists estimate that about 80 percent of the chlorine (and bromine, which has a similar ozone-depleting effect) in the stratosphere over Antarctica today comes from human, not natural, sources.

In 2016, the Kigali amendment to the Montreal Protocol was agreed upon to reduce the manufacture and use of Hydrofluorocarbons (HFCs) by roughly 80-85% from their respective baselines, till 2045.

Everyone should also take steps to prevent the depletion of the ozone layer.