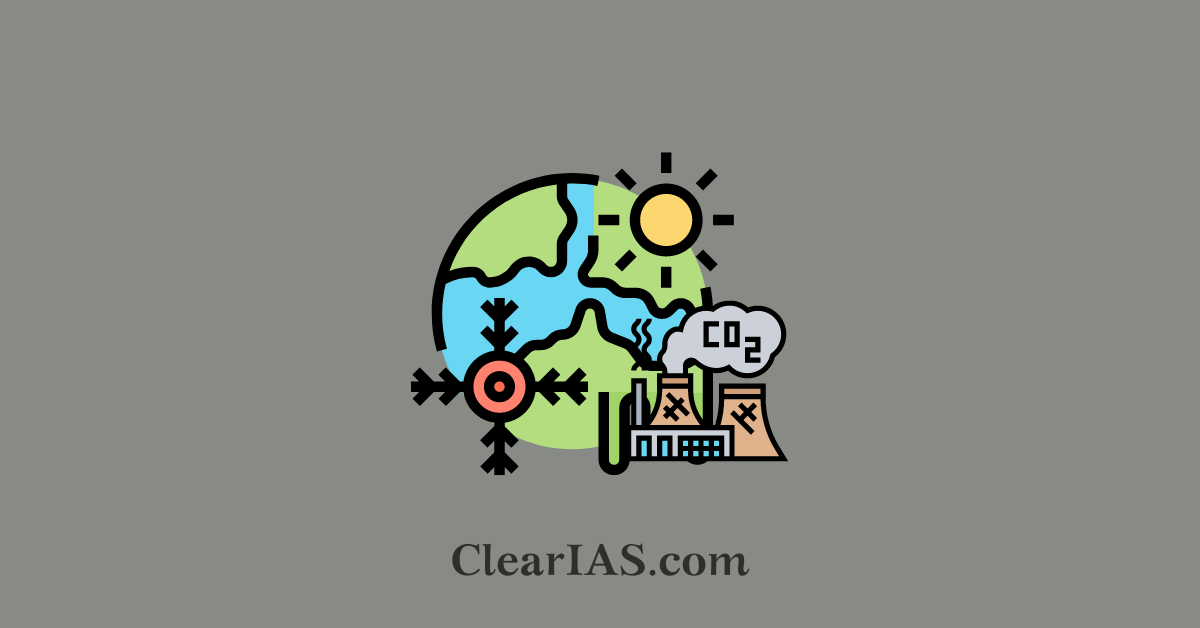 The Kyoto Protocol, the first international treaty to set legally binding targets to cut greenhouse gas emissions, was adopted 25 years ago, on 11 December 1997, in Kyoto, Japan. The agreement, which entered into force in 2005 and was ratified by 192 Parties, has since been superseded by the Paris Agreement but remains a historic landmark in the international fight against climate change. Read here to learn more about the agreement.

The Kyoto Protocol is an addendum to the United Nations Framework Convention on Climate Change (UNFCCC), a global environmental agreement whose objective is to “stabilize greenhouse gas concentrations in the atmosphere at a level that would prevent dangerous anthropogenic interference with the climate system.”

The Kyoto Protocol was an agreement among developed nations to reduce carbon dioxide (CO2) emissions and greenhouse gases (GHG) to minimize the impacts of climate change.

The Protocol applied to 6 greenhouse gases:

The Kyoto Protocol was adopted on 11 December 1997.

Due to a complex ratification process, it entered into force on 16 February 2005. Currently, there are 192 Parties to the Kyoto Protocol.

In short, the Kyoto Protocol operationalizes the UNFCCC by committing industrialized countries and economies in transition to limit and reduce greenhouse gas (GHG) emissions by agreed individual targets.

The Convention itself only asks those countries to adopt policies and measures on mitigation and to report periodically.

The Kyoto Protocol is based on the principles and provisions of the Convention and follows its annex-based structure.

One important element of the Kyoto Protocol was the establishment of flexible market mechanisms, which are based on the trade of emissions permits.

Under the Protocol, countries must meet their targets primarily through national measures.

However, the Protocol also offers them an additional means to meet their targets by way of three market-based mechanisms:

After becoming a signatory in 2013, Afghanistan became the 192nd and last signatory of the Kyoto Protocol. As of 2022, there remain 192 signatories.

In Doha, Qatar, on 8 December 2012, the Doha Amendment to the Kyoto Protocol was adopted for a second commitment period, starting in 2013 and lasting until 2020.

During the second commitment period, Parties committed to reduce GHG emissions by at least 18 percent below 1990 levels in the eight years from 2013 to 2020.

Significance of the Kyoto Protocol

The Kyoto Protocol also established a rigorous monitoring, review, and verification system, as well as a compliance system to ensure transparency and hold Parties to account. Under the Protocol, countries’ actual emissions have to be monitored and precise records have to be kept of the trades carried out.

Developing nations were asked to comply voluntarily, and more than 100 developing countries (non-annex countries), including China and India, were exempted from the Kyoto agreement altogether.

Some facts about Kyoto Protocol

Difference between the Paris Agreement and Kyoto Protocol

Both treaties were concluded under the UNFCCC with the objective of stabilizing greenhouse gas concentrations in the atmosphere and preventing dangerous human interference with the climate system.

Concerns about climate change led to the creation of the Kyoto Protocol. The treaty was a pact between developed countries to cut greenhouse gas and carbon dioxide emissions.

The framework carried out the UN’s goal of limiting the effects of global warming, such as an overall increase in seal populations, the extinction of some island governments, the melting of glaciers, and an increase in extreme weather events.

As one of the more important international climate change treaties, the Kyoto Protocol is generally regarded as a historic legislative accomplishment. The Paris Agreement replaced the Kyoto Protocol, yet it still holds a significant place in the history of environmental protection.

-Article was written by Swathi Satish