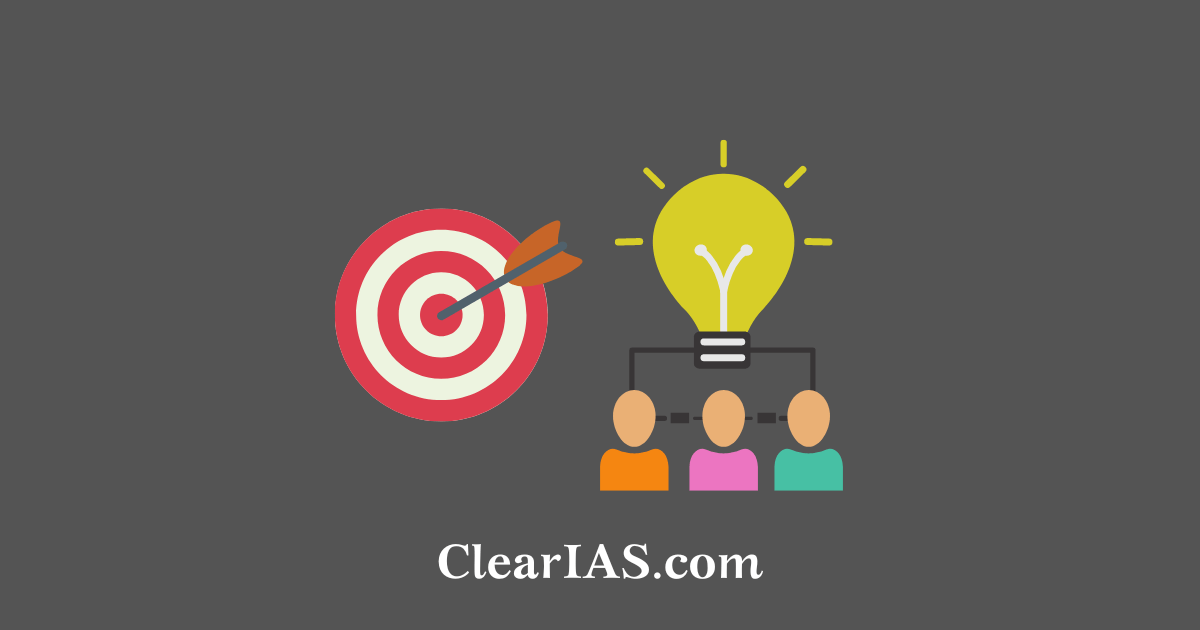 What are the Planning and Economic Reforms? Why is it so important that it is considered by almost all leaders? What are the Gandhian and Nehruvian approaches to planning? To answer these questions, read further.

One of the most notable inventions of the 20th century was socioeconomic planning. The nation understood the value of planned growth even before it attained independence.

Nearly all of the national leaders saw political freedom as the major solution to these core issues.

The Constitution became effective on January 26, 1950. The planning era in India began on April 1, 1951, with the introduction of the First Five-Year Plan, and planning officially began on March 15, 1950, with the creation of the Planning Commission.

Gandhi was not an economist in a conventional sense. Nor he has given any systematic views on the model of development to be adopted by India.

We get the blueprint of Gandhian idea of development in his book Hind Swaraj.

He was a critic of the Western model of development and believed that if the other adopts the same model, nine more earth are needed.

The fundamental idea governing the Gandhian approach to development was the principle of Nonviolence and Swaraj. Non-violence even towards nature and minimization of needs.

The three pillars of the Gandhian approach were economic growth, redistributive justice, and morale regeneration.

Gandhian approach to the way of life can be understood based on his concept of the seven sins.

The seven sins of Gandhi are wealth without work, Pleasure without conscience, knowledge without character, commerce without morality, science without humanity, worship without sacrifice, and politics without ethics.

At the time of independence, he proposed a Development plan.

It included the Reform of agriculture and believed that it will address hunger and unemployment. This suggested that the government should focus on land reforms, cooperatives, and rural credit.

They also suggested the revival of the cottage industries as it will not only provide a supplementary income but the Khadi was the way to address the requirement for clothing also.

Thus, the focus of the Gandhian plan was to fulfill the basic necessity as a priority.

His concerns were that machines should not be pitted against human beings, and mechanization results in the accumulation of wealth and increasing exploitation.

Thus the Gandhian approach was to make Indian villages self-sufficient entities. He was in favor of the revival of the village Republic as he believed that India lives in its villages. Without the resurrection of villages, the goal of Swaraj remains incomplete.

Nehru was not an economist. He was a modernist. He was impressed by the achievements of the USSR.

Nehru wanted to make India a modern and scientific society. He described his philosophy as progressive socialism. Nehru always wanted India to be a society based on a socialistic pattern.

His realistic approach to the development strategy can be understood from the second five-year plan which was based on the Nehru Mahalanobis model.

Features of the Nehruvian model

The Nehruvian model neglected the consumer industry. As he believed that Indian need to make sacrifices in the short term for a better life in the longer term.

Nehru was not against the agrarian reforms but he believe that industrialization will create more demand for agricultural goods and automation will provide fertilizer, equipment for the promotion of agriculture, etc

Nehru knew that his model would create shortages of basic commodities and hence he introduced physical control on rationing and fiscal control on administered pricing.

To avoid income disparities, the Nehruvian model put State in the commanding heights of the economy and kept the Private sector weak to check the accumulation of wealth.

The public sector will not only address the concentration of wealth but also provide employment.

Nehruvian policies could not address the structural weaknesses of the Indian economy. Rationing has resulted in black marketing. The public sector was not working on economic logic, it was producing poor-quality goods at a higher price.

The Nehruvian model was import substitution and export promotion. However, India could not produce manufactured goods that can be exported.

The Nehruvian model resulted in India becoming the license permit quota Raj, which ultimately made India an Inspector Raj or overdeveloped state.

Economics is always dynamic. And so the Economic Policies. The policies need to be changed as per the changing scenario. During Nehru times our economy was an infant. However, today is the era of the survival of the fittest. We always need to change as per the requirements.