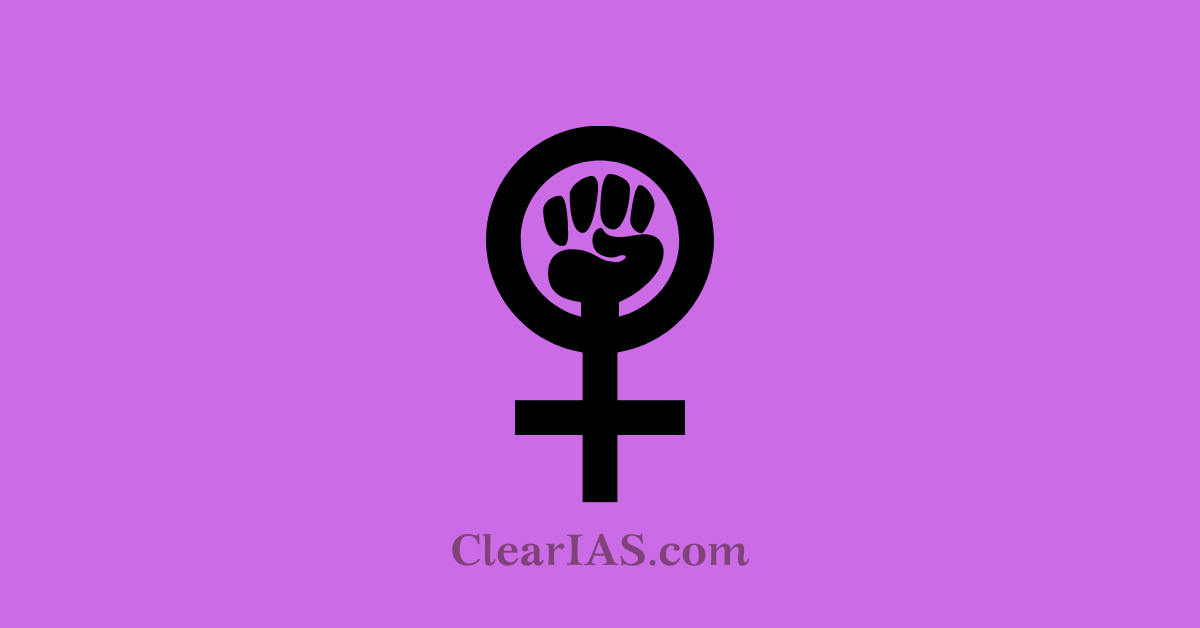 What is the PoSH Act? What are the provisions of the act? What is the history of sexual harassment laws in India? Read to know more.

Why PoSH Act is in news recently: Bombay High Court’s controversial guidelines restricting the media from reporting on cases of sexual harassment at the workplace have been challenged in the Supreme Court.

The Sexual Harassment of Women at Workplace (Prevention, Prohibition, and Redressal) Act, 2013 (also referred to as the “POSH Act”) came into existence in 2013.

The Act establishes a mechanism for dealing with sexual harassment complaints in the workplace.

The PoSH Act has been implemented to prevent and protect women from sexual harassment at the workplace and thereby ensure a safe working environment for women.

The PoSH Act, as mandatary compliance, requires every company having more than ten employees to constitute an Internal Complaints Committee (ICC) in the prescribed manner to receive and address the complaints of any sort of sexual harassment from women in a time-bound and extremely confidential manner.

The person who can file a complaint has to be a woman, the POSH Act is not gender-neutral.

Before the Posh Act: Vishaka vs State of Rajasthan (1997)

Vishaka Judgment is a historical case that deals with the offence of Sexual Harassment of women at her workplace.  This supreme court judgment defined the ambit of Sexual Harassment as including an uninvited or unwelcome sexual favour or sexual gestures from one gender towards the other gender

In the year 1992, Bhanwari Devi, employed with the rural development program of the Government of Rajasthan, was viciously gang-raped because of her efforts to stop the then prevailing practise of child marriage in support of the government’s campaign against child marriage. With an intent to seek revenge from Bhanwari, five men attacked Bhanwari’s husband and brutally raped her. However, due to the great political/social influence of the family of the accused, the rape survivor did not get justice from the courts and the rapists were allowed to go free.

Supporting the cause of working women in India, lawyers and women’s rights activists filed public interest litigation (PIL) in the Supreme Court under the banner of Vishaka. The Supreme Court, considering such grave concern, acknowledged the serious legislative shortcoming and acknowledged workplace sexual harassment as a human rights violation under the Constitution of India.

“Vishaka Guidelines” were stipulated by the Supreme Court of India, in Vishaka and others v State of Rajasthan case in 1997, regarding sexual harassment at the workplace. The court stated that these guidelines were to be implemented until legislation is passed to deal with the issue.

After the Supreme Court judgment in the case of Vishaka & vs State of Rajasthan (1997), the Ministry of Women and Child Development, after several years, passed the Sexual Harassment of Women at Workplace (Prevention, Prohibition and Redressal) Act, 2013 (PoSH Act).

Simultaneously, the Ministry also formulated the Sexual Harassment of Women at Workplace (Prevention, Prohibition and Redressal) Rules, 2013 (PoSH Rules) effective from the same date to strengthen and streamline the provisions under the PoSH Act.

Provisions of the PoSH Act

Constituting an ICC sends a powerful message that the company is completely committed to working towards women’s safety. Nonetheless, it is important to note that constituting an ICC is a mandatory requirement under the PoSH Act and not abiding by the same can attract heavy fines including cancellation of license to conduct business operations.

The Justice JS Verma committee was set up after the Nirbhaya incident of December 2012 and submitted its recommendations on strengthening the laws to curb crimes against women.

Recommendations of the panel were:

Are there any mandates at the international level against sexual harassment?

Yes. The UN Convention on the Elimination of All Forms of Discrimination Against Women also includes prevention from sexual harassment at the workplace.

The Convention describes discrimination against women as – “any distinction, exclusion or restriction made based on sex which has the effect or purpose of impairing or nullifying the recognition, enjoyment or exercise by women, irrespective of their marital status, on a basis of equality of men and women, of human rights and fundamental freedoms in the political, economic, social, cultural, civil or any other field.”

The Convention provides the basis for achieving equality between women and men through ensuring women’s equal access to, and equal opportunities in, political and public life including the right to vote and to stand for election as well as health, education, and employment.

The parties to this Convention agree to take all suitable measures, including legislation and temporary measures so that women can enjoy all their human rights and fundamental freedoms.

The Convention is the only human rights treaty that affirms the reproductive rights of women and targets culture and tradition as influential forces shaping gender roles and family relations. It affirms women’s rights to acquire change or retain their nationality and the nationality of their children.

The Countries that have acceded to the Convention are legally bound to set its provisions into practice.

Sexual harassment at the workplace is a very sensitive issue and is required to be handled with the utmost care, patience, and understanding thus, the complaints must be redressed as quickly as possible to ensure a harmonious and harassment-free workplace for all employees.

Hence, it is high time the Justice Verma panel recommendations are incorporated and the act is renewed.