ClearIAS » Economics Notes » REPO and CRR Rate Cuts – What Should You Understand?

Reserve Bank of India may increase or decrease rates like REPO, Reverse REPO and CRR, etc. 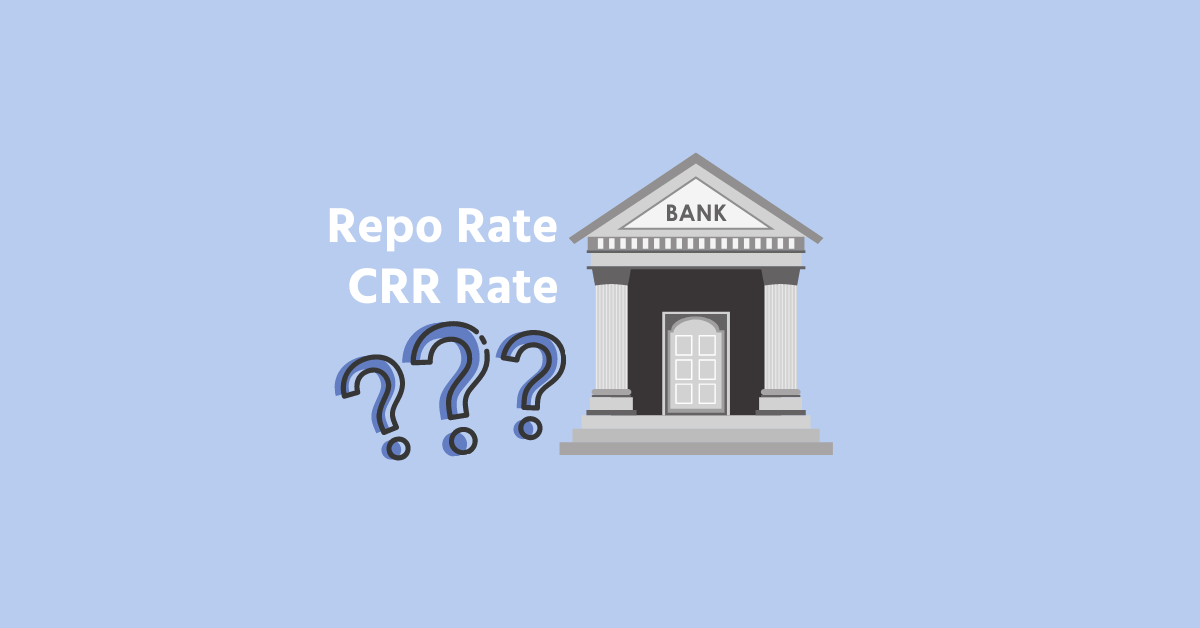 What is the REPO rate?

REPO denotes Re Purchase Option – the rate by which RBI gives loans to other banks. In other words, it is the rate at which banks buy back the securities they keep with the RBI at a later period.

What is CRR Rate?

Need to reduce the CRR?

The problem with high CRR is that commercial banks lose a significant amount to be locked up in RBI lockers without getting any interest. Banks lose profit as they cannot spend this amount as loans to the public.

There was a debate regarding CRR between the SBI chief and RBI governor before. A .25% reduction in CRR will pump around 18000 crore rupees back to the banks, which they can use to give loans.

Why there was a fuss around the REPO rate cut?

There was a cry from the industrial sector to reduce the REPO rate by RBI as high REPO makes the loans which the corporates take to run their business be costly. Considering that our industrial and service sector was going through a troubled phase, with a low growth rate, a rate cut in REPO was in great demand. Lowering the REPO rate means cheap loans for the public, but that also means high liquidity in the market – so it can lead to inflation – which will turn the whole act counterproductive.

Why did RBI lower the REPO and CRR?

More than the inflation easing factor, RBI has started to give priority to the growth of the Indian economy. India’s growth rate has been decreasing (now around 5%) for a couple of years, due to external and internal factors. As India’s growth is mainly driven by private players, a high-interest rate (REPO) cannot do any help. The capital-intensive industries need cheap capital and for that, they need cheap loans. Growth is coupled with development in many sectors – and growth not only provides better employment but more taxes too – which can be used for social sector initiatives by the government.