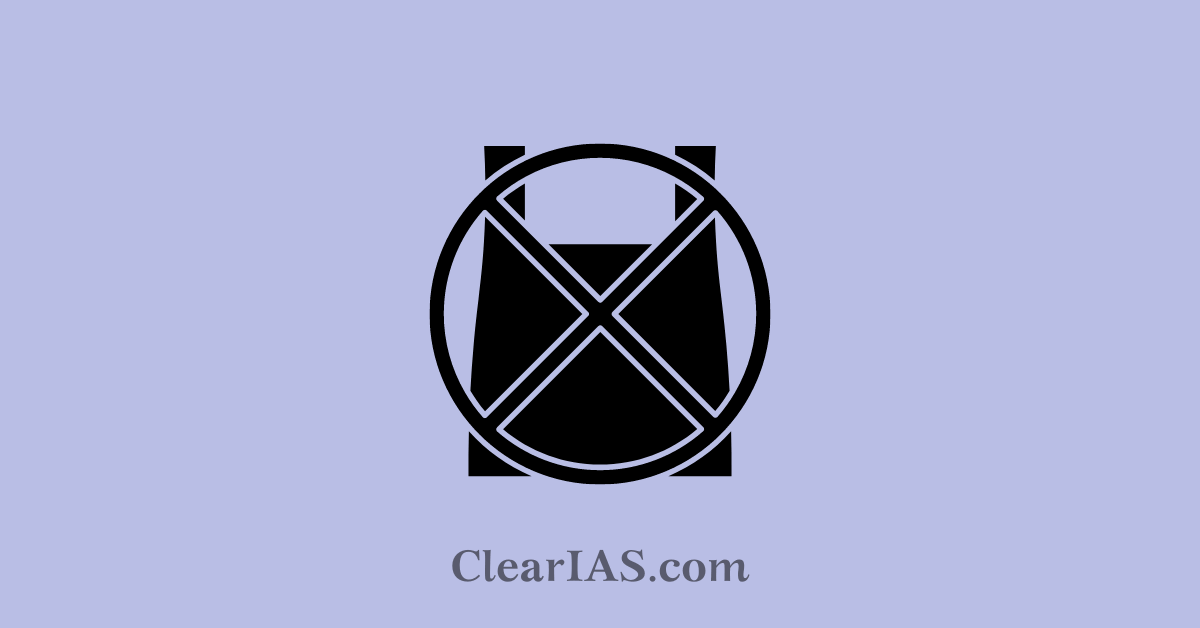 Single-use plastics have been banned in India from July 1 2022 and many countries. Read here to understand the significance of the move.

The Centre has defined a list of single-use plastic items that will be banned from 1st July 2022.

The manufacture, import, stocking, distribution, sale, and use of notified single-use plastic, including polystyrene and expanded polystyrene, commodities shall be prohibited with effect from the 1st July 2022.

What are single-use plastics?

Single-use plastics (SUPs), or disposable plastics, are used only once before they are thrown away or recycled.

These items are things like plastic bags, straws, coffee stirrers, soda, and water bottles, and most food packaging.

Any plastic that is made from polymers of HDPE, LDPE, PET, PS, PP, and EPS is single-use plastic, according to the United Nations.

How is single-use plastic harmful to the environment?

As per the World Wildlife Fund (WWF), plastic is harmful to the environment as it is non-biodegradable and takes years to disintegrate. But single-use plastics are worse — never breaking down completely, they degrade and become microplastics and continue to pollute the environment.

It can take thousands of years for plastic bags to decompose, thus contaminating our soil and water in the process. The noxious chemicals used to produce plastic gets transmitted to animal tissue, and finally, enter the human food chain, the WWF says.

Birds usually confuse shreds of plastic bags for food and end up eating the toxic debris.

Fish consume thousands of tons of plastic in a year, ultimately transferring it up the food chain to marine mammals.

Can SUPs be recycled?

Yes, but only nine percent of all the plastic the world has ever made has been recycled, and recycling rates are stagnant.

Humans use about 1.2 million plastic bottles per minute in total. Roughly half of our global annual plastic production is used for a single-use products.

The ban will be monitored by the CPCB from the Centre and by the State Pollution Control Boards (SPCBs) that will report to the Centre regularly.

Directions have been issued at national, state, and local levels and to all petrochemical industries to not supply raw materials to industries engaged in the banned items.

Directions have also been issued to SPCBs and Pollution Control Committees to modify or revoke consent to operate issued under the Air and Water Act to industries engaged in single-use plastic items.

Those found violating the ban can be penalized under the Environment Protection Act 1986 which allows for imprisonment up to 5 years, a penalty up to Rs 1 lakh, or both.

The plastic waste management rules 2016 have not been implemented stringently in many places, hence stricter regulations like the ban are being implemented.

The United States, which ranks as the world’s leading contributor to plastic waste will phase out single-use plastics in national parks and other public lands over the next decade.

The Canadian government is banning companies from importing or making plastic bags and Styrofoam takeout containers by the end of this year, their sale by the end of next year, and their export by the end of 2025.

Kenya, Chile, the United Kingdom, and the European Union have all put in place various bans on single-use plastic goods.

Restrictions on single-use plastic bags took effect in the United Arab Emirates capital Abu Dhabi recently, as part of its efforts for a “greener future”.

The stringent ban has left the manufacturers in concern; hence it is important to devise feasible alternatives for single-use plastics targeting both consumers and retailers.

The alternatives should be thoroughly analyzed for their carbon footprint, for example, cotton bags sourced from virgin cotton, kulhad cups baked in kilns have a higher environmental footprint than plastics. In the present context, jute and upcycled cloth bags, bamboo and wooden cutlery, leaf-based plates, glass and metal containers, etc. are some of the immediate alternatives available.

The industry should be given time for transition along with tax rebates for alternative industrial practices.