UPSC Civil Service Exam Attempt Counting: Will the application to IAS exam be treated as an attempt itself?

If you just apply for the UPSC Civil Services Exam (CSE) but don’t sit for the same in the exam hall, will you lose a chance?

What is counted as an attempt by UPSC? 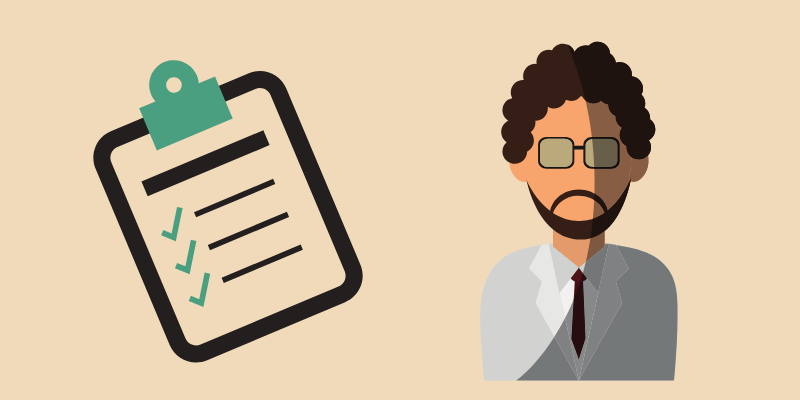 How many attempts are permitted for UPSC Civil Services Exam?

UPSC CSE – How are attempts counted (as of now)?

As of now, only if an aspirant has appeared and sat for the exam, it is treated as an attempt in the UPSC Civil Services Exam.

This means, if a candidate just applies for UPSC CSE, but don’t appear, that won’t be counted as an attempt by UPSC.

New Proposal by the UPSC to the Centre: Treat application as an attempt!

It seems UPSC has made such a proposal to the Centre. Union Public Service Commission (UPSC) had proposed the Union Government that if a civil services aspirant applies to take the exam to become a civil servant but does not eventually appear for the test, it should be treated as one of the attempts candidates are allowed. (Read the news report by Print)

However, the centre has not taken any such decision yet.

UPSC says 10 lakh candidates apply on average but only half appear for the exam, and this stretches commission’s resources.

The commission has to book venues, print paper, hire invigilators, and ship the documents for all the 10 lakh applicants – which turns out to be a 50 per cent waste of energy and resources.

The commission is thinking about giving a window to withdraw applications after it is filed. Once the window is over, all valid applications should be counted as an attempt, says UPSC.

This move, if implemented, will deny the chances of genuine candidates who may fail to appear for the exam due to health reasons, accidents, or personal reasons which may arise after the application is filed.

Aspirants have further pointed out that, as UPSC collects a fee of Rs.100 for Prelims from all General and OBC candidates (excluding women candidates), this should help to cover a large portion of the printing or transportation expenses. In fact, even if some candidates decide not to appear for Prelims, that maybe after paying the fees for UPSC Prelims application.

Also, many think that there won’t be much reduction in the expenses for halls and invigilators even if a few aspirants withdrew their application, as these resources are booked and used in common.

What should IAS/IPS aspirants do now?

Nothing has changed as of now. It’s just a proposal.

A lot of proposals has been coming these days related to UPSC/IAS. A decision is taken only on very few of them.

All you need to do now is to be a little more serious regarding UPSC preparation and attempts.

After all, only serious candidates clear IAS exam! All the best!