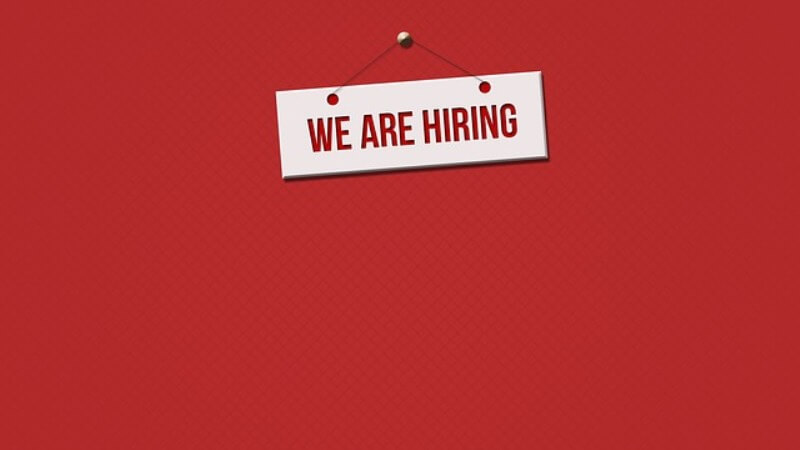 UPSC Civil Services Exam is the most popular exam conducted by Union Public Services Commission to recruit candidates for the top posts in 24 services in Indian Bureaucracy. The exam is popularly known as the IAS exam, even though the test recruits for not only for IAS (Indian Administrative Service) but also for various other services like IPS (Indian Police Service), IFS (Indian Foreign Service), IRS(Indian Revenue Service) etc. 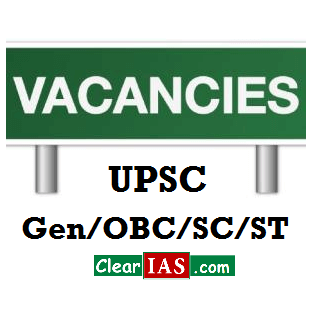 Note 2: The entire vacancies are not immediately filled upon result announcement; but will be split into main list and consolidated reserve list. Our article – which explains the last rank to get into various services like IAS – is prepared based on the figures in the main list.