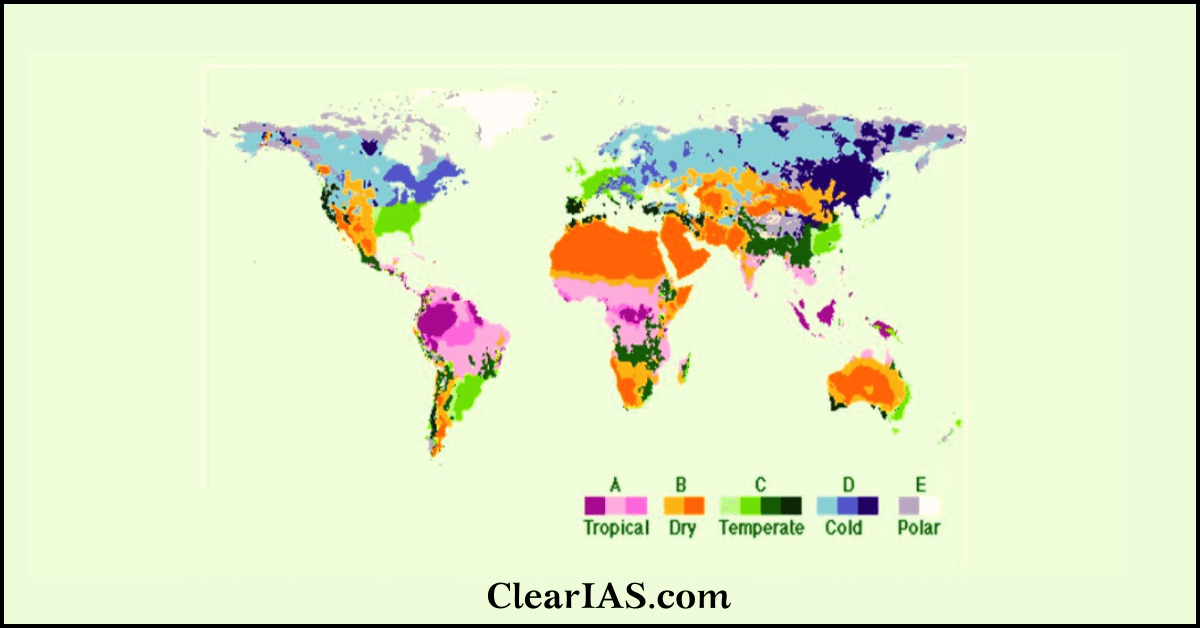 What do you mean by climate? What are the different types of world climates? In this article, you can read about world climate and its classifications.

Climate is the long-term accumulation of the atmospheric components (and their changes) that, in the short term, consist of weather at a specified place. 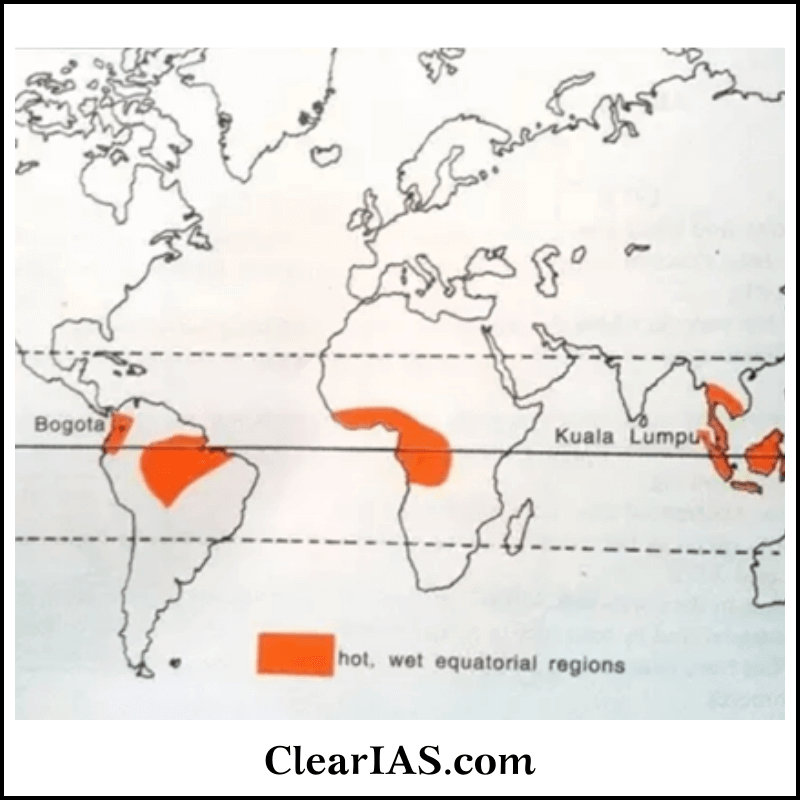 Savanna or Sudan Climate (or Tropical Wet and Dry Climate) 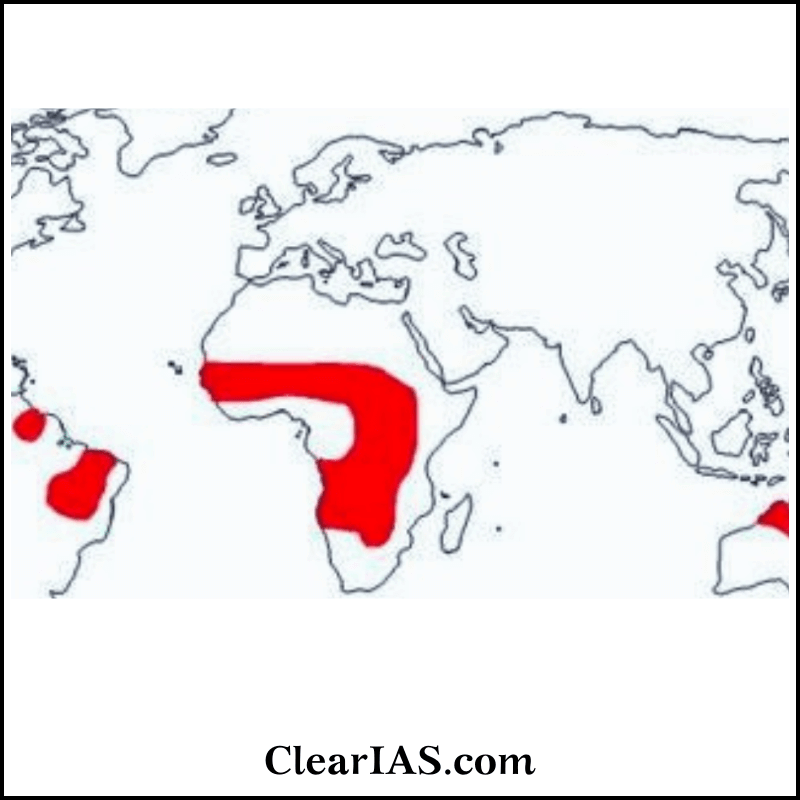 Unlike the tropical world climate, which has no distinct seasons, the monsoon climate has significant seasonal changes in meteorological conditions. 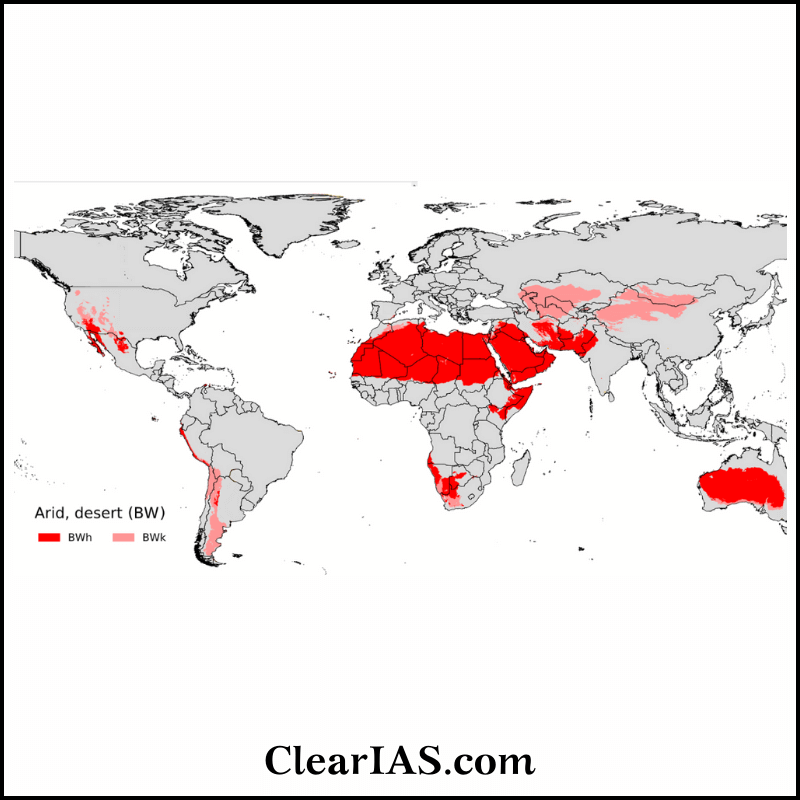 Life in the deserts 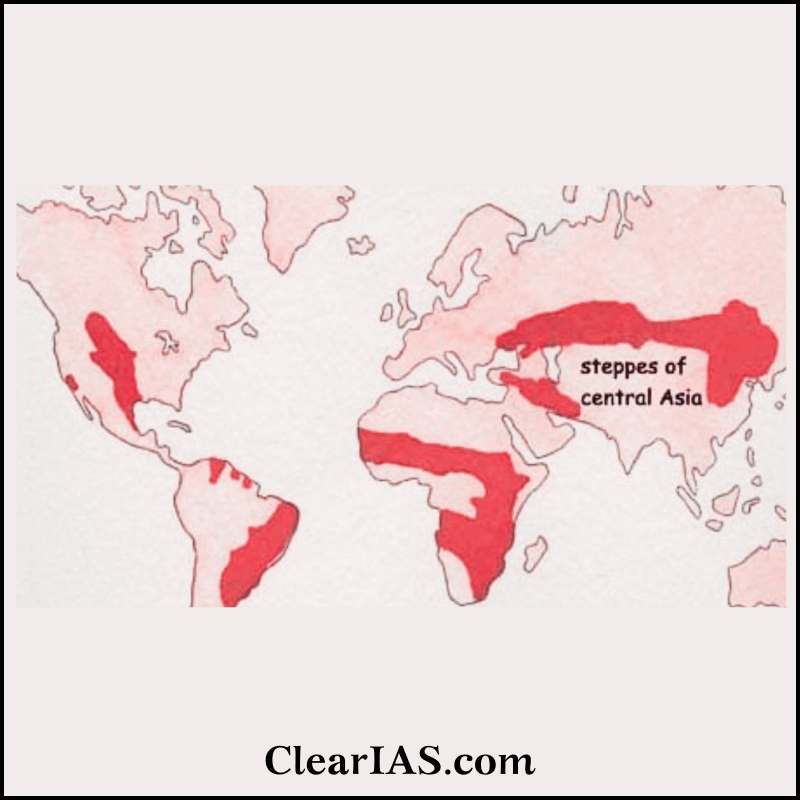 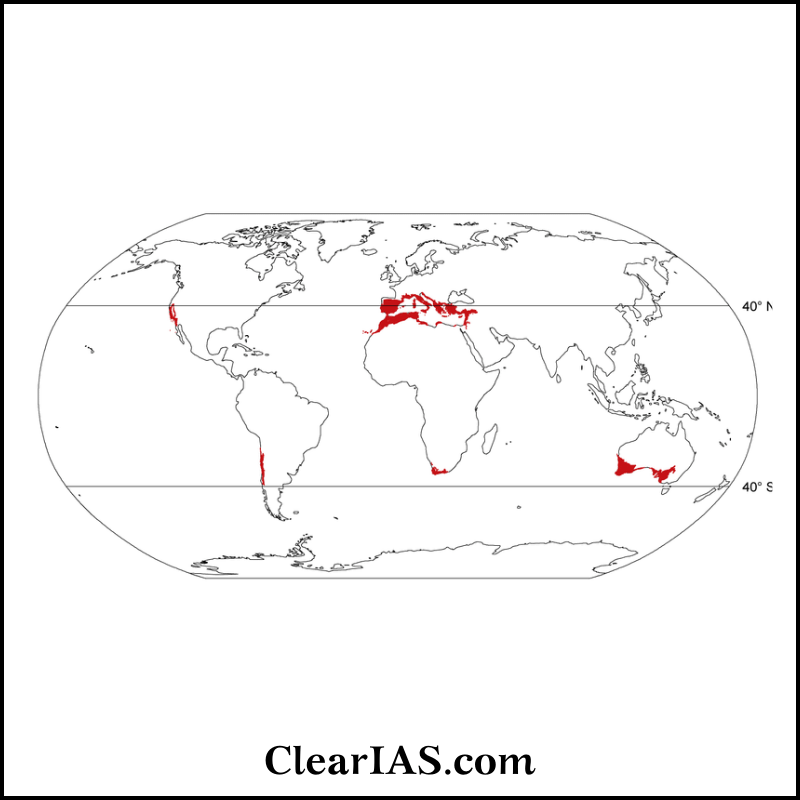 Because of the topography of the region, which includes the Alps in the north, the Sahara desert in the south, continental interiors in the east, and the open Atlantic in the west, the Mediterranean climatic region in Europe experience several local winds. Temperature, pressure, and precipitation all vary greatly as a result. The two most important local winds are: 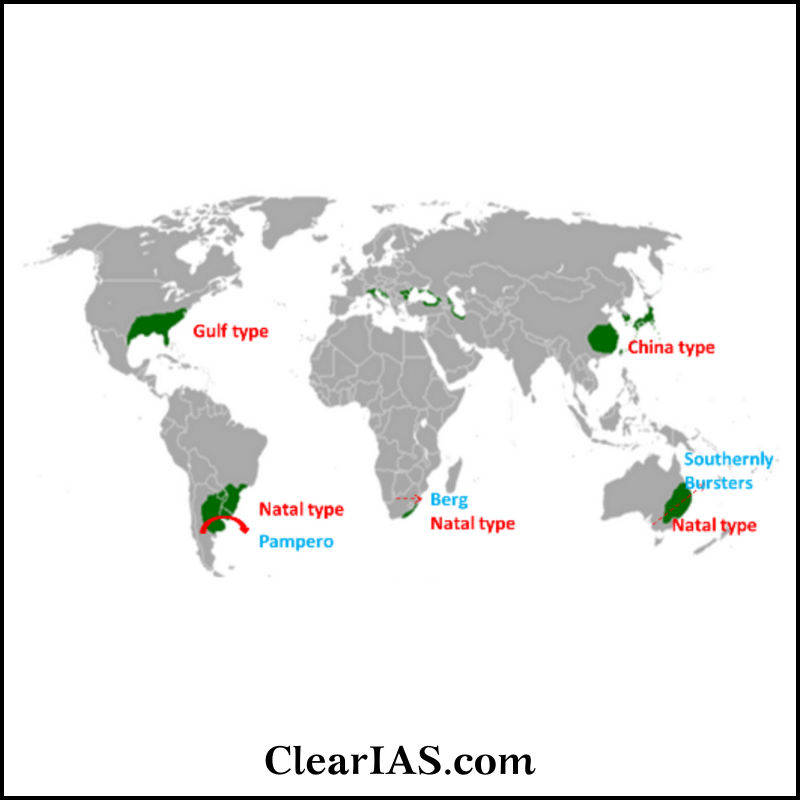 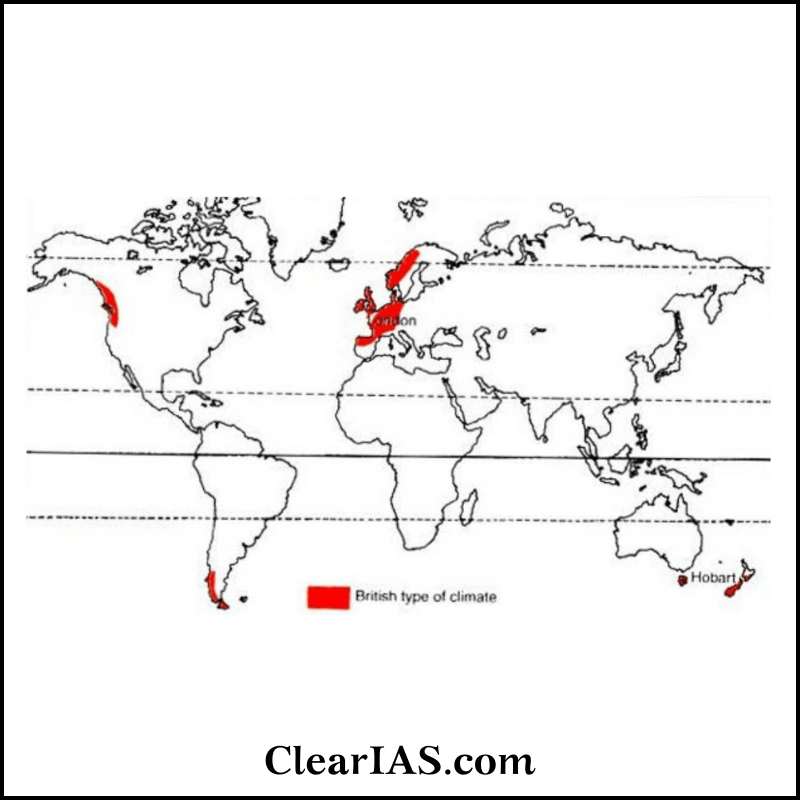 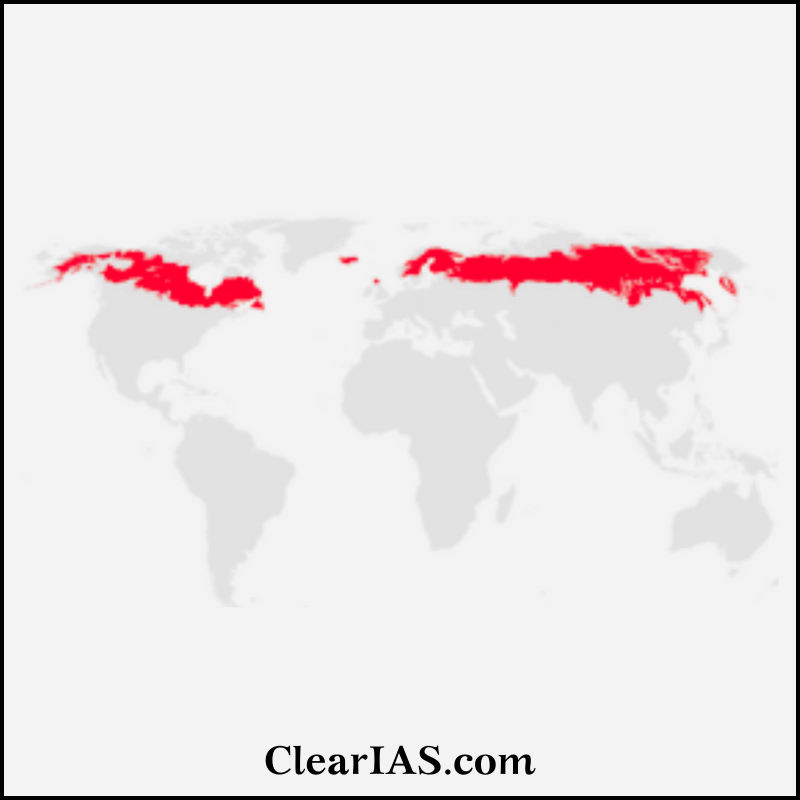 In the Taiga climate region, the summers can be moderate or cool, while the winters can be quite cold because of the polar and Arctic air masses’ strong winds and snowstorms.

Coniferous forests are of huge commercial value due to the following reasons: 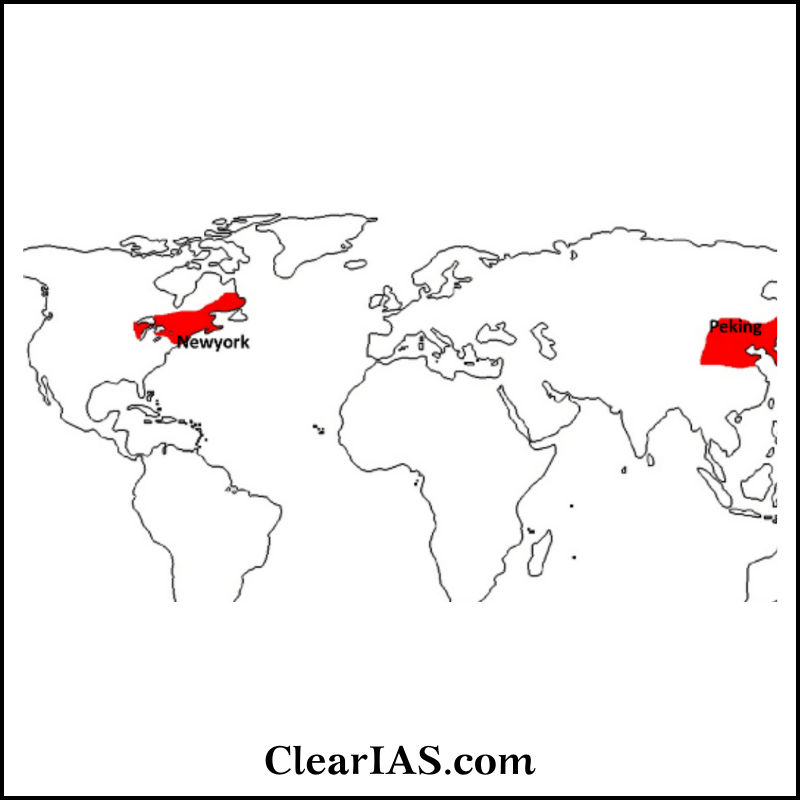 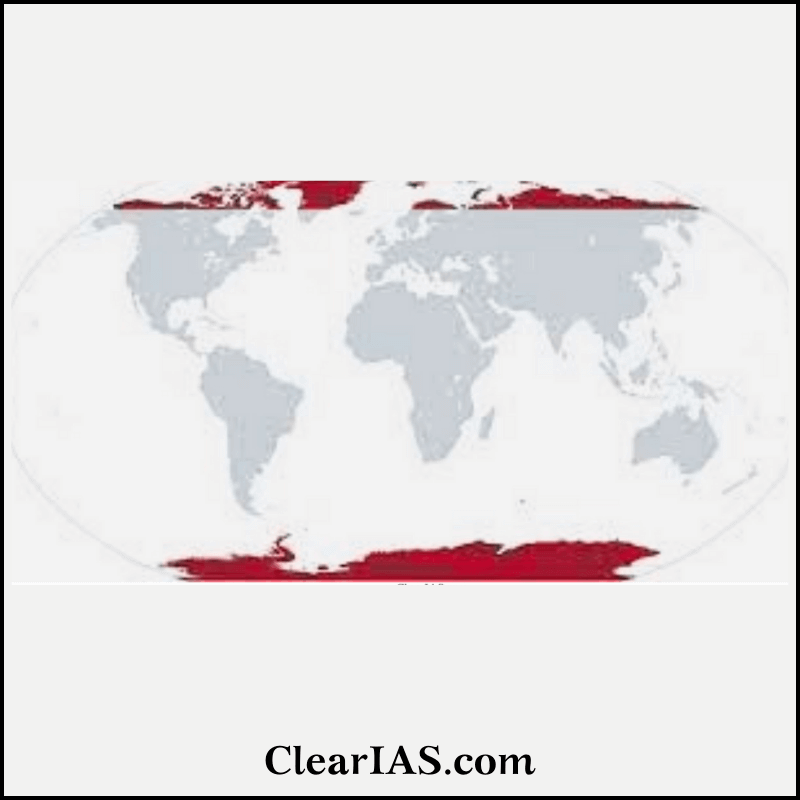 Forests play a crucial role in world climate change, both as a sink and a source of carbon emissions. To learn more about different types of vegetation click here