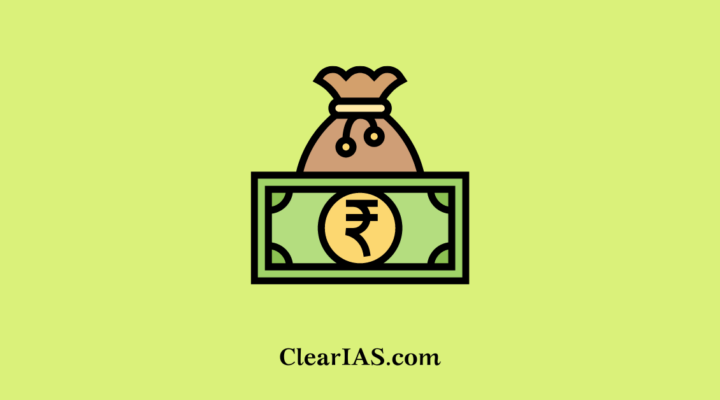 What is the salary of an IAS officer? Candidates opt for Civil Services not always due to the attraction of salary or perks. Though the private sector may offer better packages, there are thousands of IAS aspirants who leave their cushy job to enter public service for a lesser salary. Having … END_OF_DOCUMENT_TOKEN_TO_BE_REPLACED Which are the schedules of the Indian Constitution? Schedules are basically tables which contains additional details not mentioned in the articles. Indian Constitution originally had eight schedules. Four more schedules were added by different amendments, now making a total tally of … END_OF_DOCUMENT_TOKEN_TO_BE_REPLACED 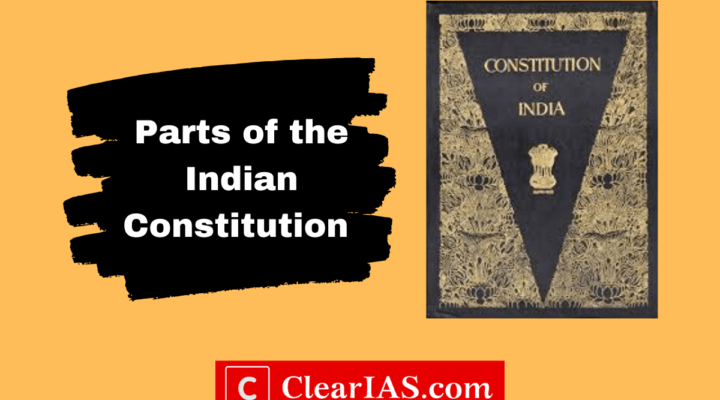 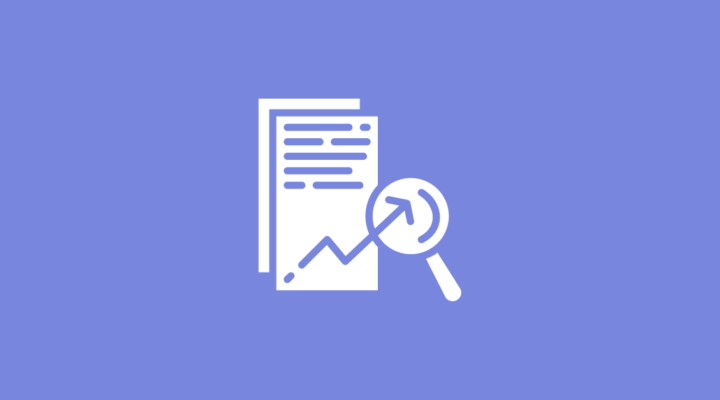 UPSC Civil Services 2012 General Studies Mains (Paper 2) held on Oct 5, 2012, was really general in all senses. On the likes of paper 1, questions asked were not that tough. The key to a high score in a general paper is to make your paper stand out by including maximum relevant points in your … END_OF_DOCUMENT_TOKEN_TO_BE_REPLACED 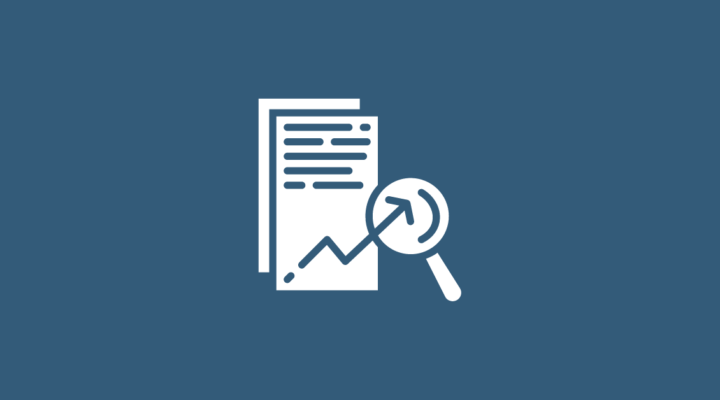 UPSC Civil Services 2012 General Studies Mains (Paper 1) held on Oct 5, 2012 had a mark of simplicity with it. Nearly 75-80% of the questions were taken from what was happening around (current affairs) and almost all questions gave candidates a sense of familiarity. But the sense of familiarity … END_OF_DOCUMENT_TOKEN_TO_BE_REPLACED