ClearIAS » Geography Notes » Clouds – How to Distinguish the Different Types of Clouds? 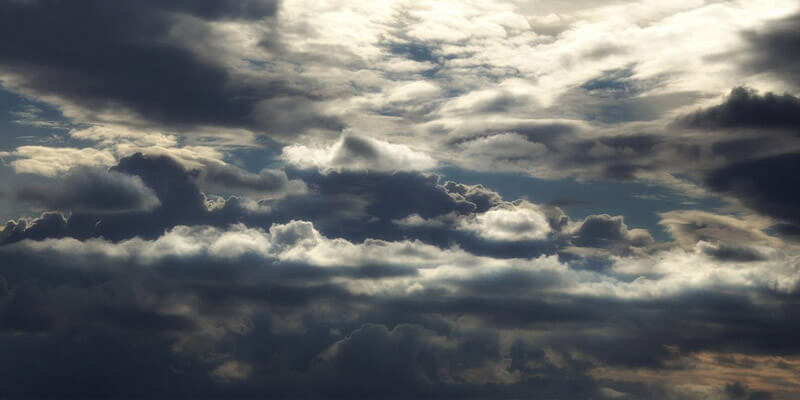 Can you distinguish the different types of clouds you see in the sky?

When we prepare notes of ClearIAS – we always keep one important thing in mind. Our study materials should help our readers learn faster!

(See Major Ocean Currents: How to learn faster?) Now, after a break, we have come up with another easy-to-understand article from Geography – about Clouds.

What is a cloud?

What are the different types of cloud?

Clouds are classified primarily based on – their shape and their altitude.

1. Classification of clouds – based on their shape: 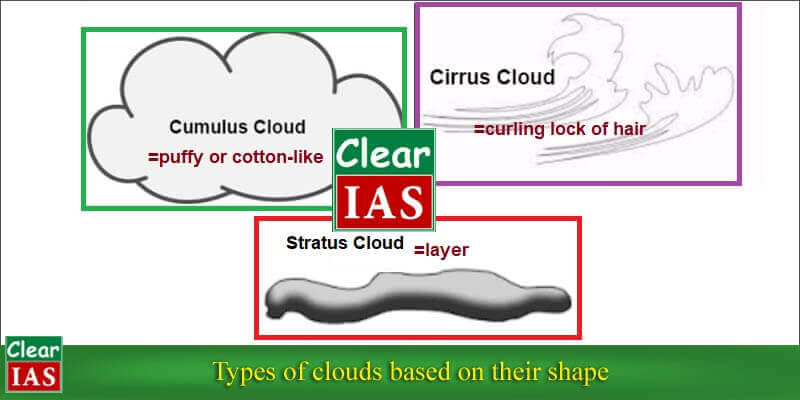 Based on shape, clouds are classified into three. They are:

2. Classification of clouds – based on their altitude (height): 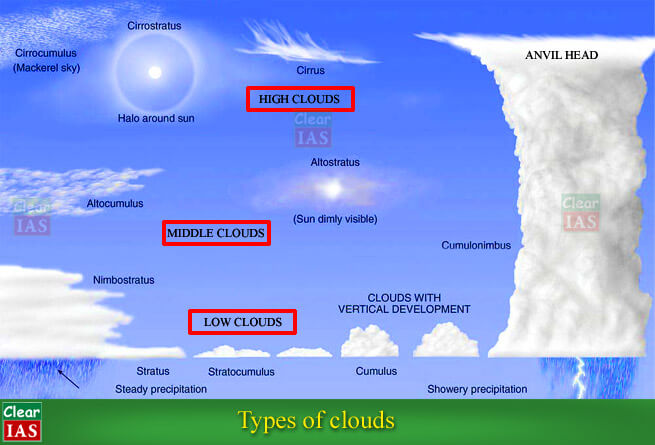 Based on the height or altitude the clouds are classified into three. They are –

Note: You should also note about the another type of clouds here – ie. Clouds with great vertical extent. 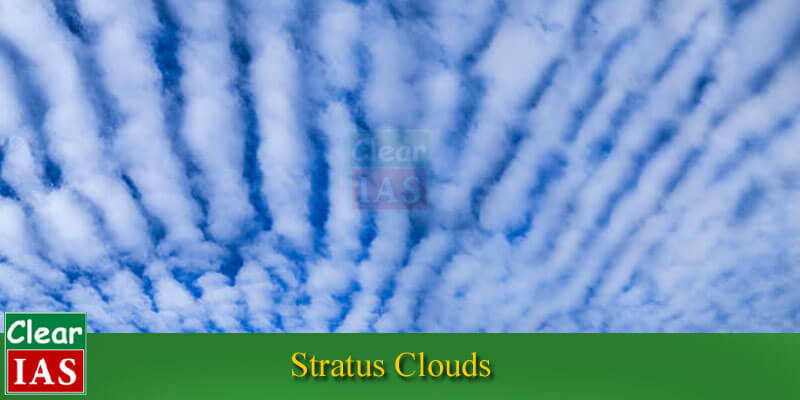 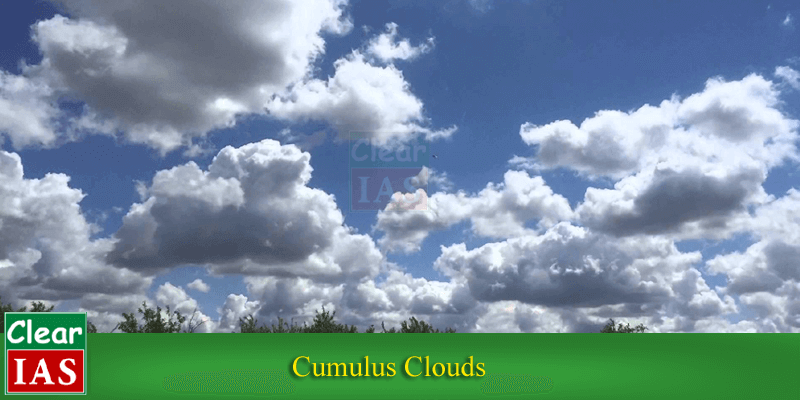 How to learn all cloud types in a single diagram?

Refer the below picture: 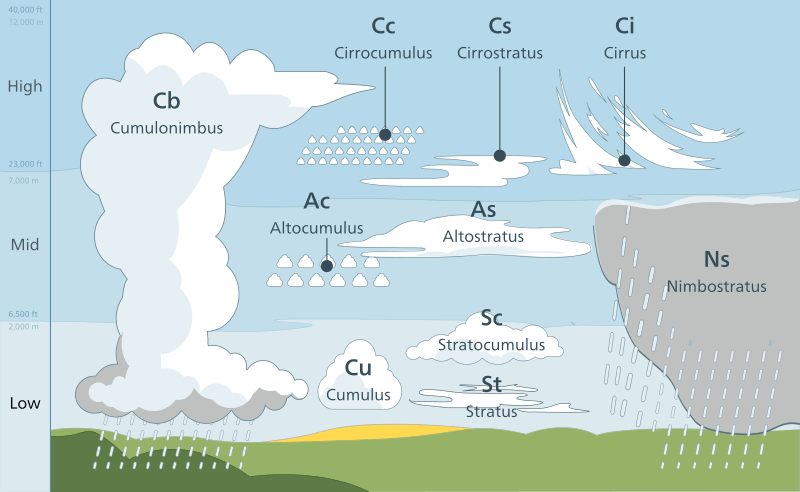 What is International Cloud Atlas? 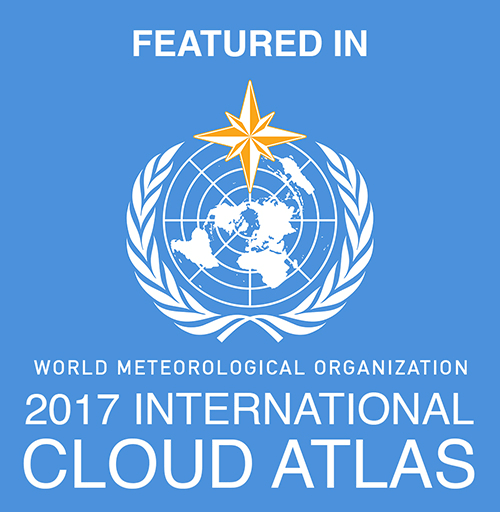 What is Asperitas Cloud?

Why clouds appear white in colour?

Why do clouds darken at the time of rain?