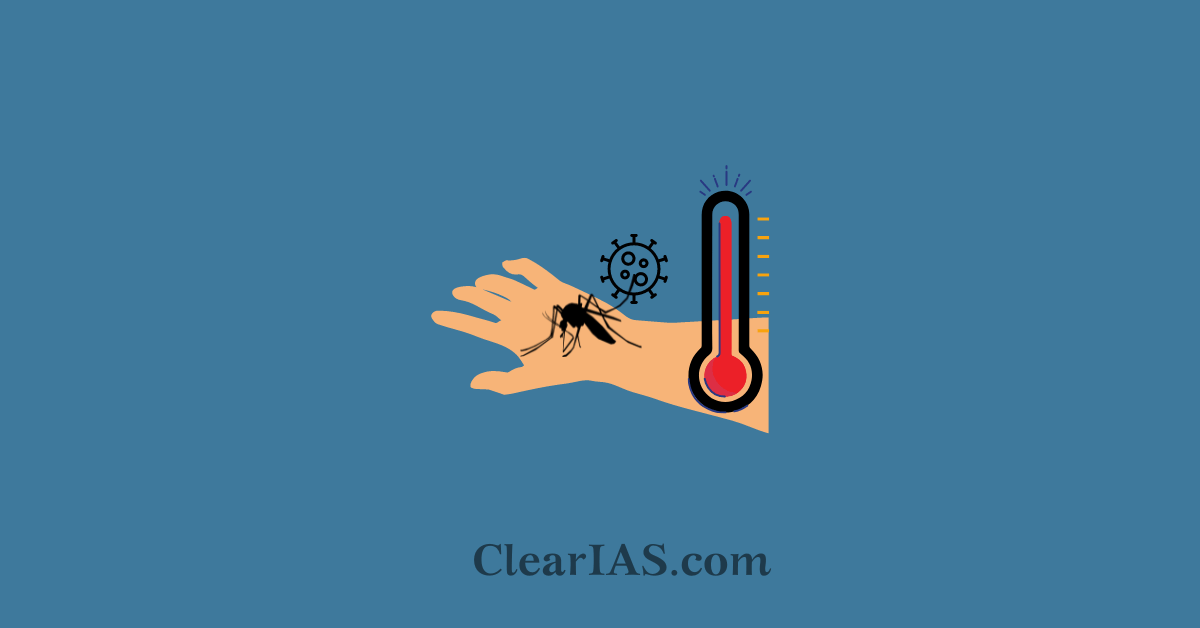 Dengue is a viral infection transmitted to humans through the bite of infected mosquitoes. India sees a rise in cases of dengue, especially in rainy seasons. It is one of the most rapidly spreading viral tropical diseases. Dengue is found in tropical and sub-tropical climates worldwide, mostly in urban and semi-urban areas. Read here to know the causes, symptoms, and preventive measures for dengue.

Dengue is a mosquito-borne viral disease that has rapidly spread to all tropical regions.

Dengue virus is transmitted by female mosquitoes mainly of the species Aedes aegypti and, to a lesser extent, Ae. albopictus.

Dengue is widespread throughout the tropics, with local variations in risk influenced by climate parameters as well as social and environmental factors.

A recent study published in 2022 projected how the distribution of these mosquitoes will evolve with climate change.

In a Chinese medical encyclopedia from the Jin Dynasty published in 992, dengue disease was initially described as “water poison” related to flying insects (265-420 AD).

The Swahili word Ka-dinga pepo, which translates to “cramp-like seizure,” is where the English word “dengue” originates.

In the 1780s, the first dengue outbreaks to be clinically identified occurred practically concurrently in Asia, Africa, and North America.

Because of the symptoms of myalgia and arthralgia, Benjamin Rush, who popularised the term “break-bone fever,” wrote the first clinical case report of the 1780 pandemic in Philadelphia in 1789.

The term dengue fever came into general use only after 1828.

Causes and symptoms of Dengue

Dengue virus belongs to the family Flaviviridae, having four serotypes that are spread by the bite of infected Aedes mosquitoes.

Severe dengue is a leading cause of serious illness and death in some Asian and Latin American countries. Severe dengue was first recognized in the 1950s during dengue epidemics in the Philippines and Thailand.

There is no specific treatment for dengue/severe dengue. Early detection of disease progression associated with severe dengue, and access to proper medical care lowers fatality rates of severe dengue to below 1%.

Dengue should be suspected when a high fever (40°C/104°F) is accompanied by two of the following symptoms during the febrile phase (2-7 days):

Transmission of the virus 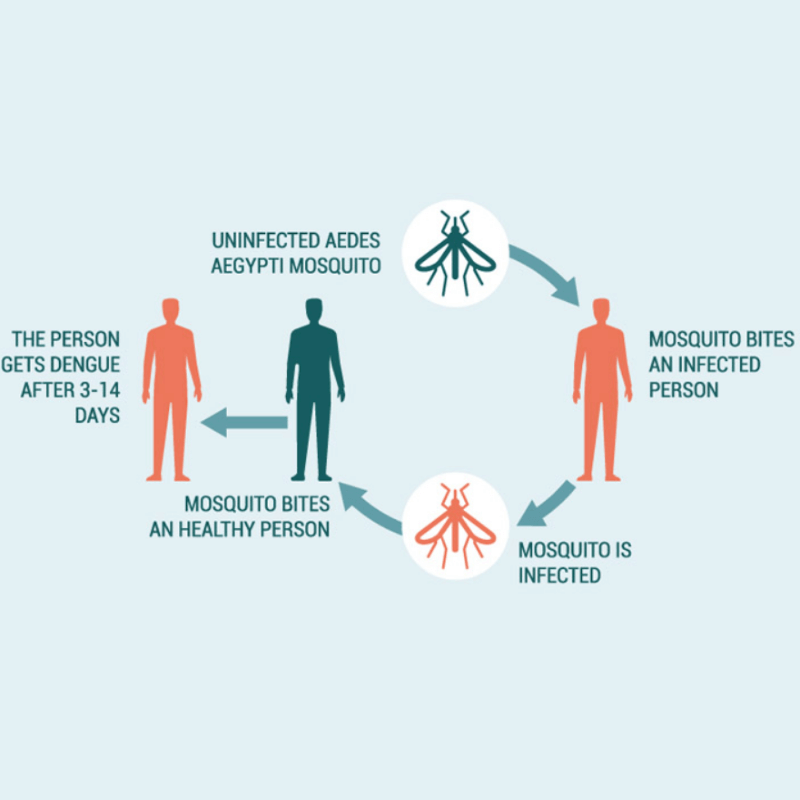 There are several routes of transmission of the dengue virus-

Transmission through the mosquito bite

The virus is transmitted to humans through the bites of infected female mosquitoes, primarily the Aedes aegypti mosquito.

There is no specific treatment for viral fever. Patients should rest, stay hydrated and seek medical advice.

Supportive care such as fever reducers and painkillers can be taken to control the symptoms of muscle aches and pains, and fever.

The first dengue vaccine, Dengvaxia® (CYD-TDV) developed by Sanofi Pasteur was licensed in December 2015 and has now been approved by regulatory authorities in ~20 countries.

The incidence of dengue has grown dramatically around the world in recent decades. A vast majority of cases are asymptomatic or mild and self-managed, and hence the actual numbers of dengue cases are under-reported. Many cases are also misdiagnosed as other febrile illnesses.

The total number of cases seemingly decreased during the years 2020 and 2021, as well as for reported deaths. However, the data is not yet complete and the COVID-19 pandemic might have also hampered case reporting in several countries.

Before 1970, only 9 countries had experienced severe dengue epidemics.

Prevention and Control of Dengue

The proximity of mosquito vector breeding sites to human habitation is a significant risk factor for dengue.

At present, the main method to control or prevent the transmission of the dengue virus is to combat the mosquito vectors. This is achieved through:

The integration of vector management approaches is encouraged by the WHO to achieve sustainable, effective locally adapted vector control interventions.

The government of India has a National Centre for Vector Borne diseases under the Ministry of Health, which updates guidelines and preventive measures for numerous vector-borne diseases like dengue, chikungunya, and malaria.