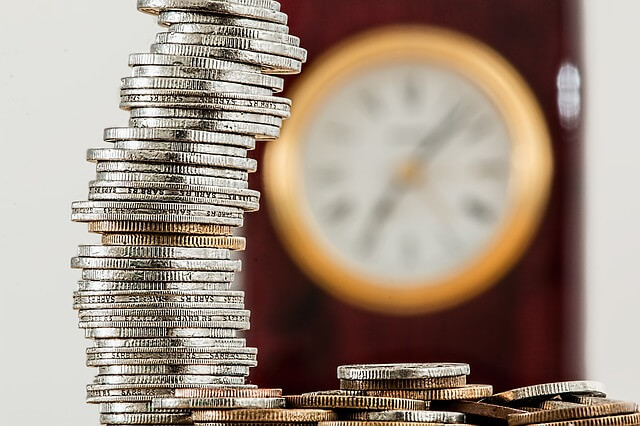 While studying Budget related topics, many are confused about the differences between full budget, interim budget, and vote on account. Don’t worry! We hope this post will clear all your queries!

Yes, the government cannot spend as it wishes!

Even though the government collects money from the public by means of various taxes and fees, for the expenditure of the same, it needs approval from another authority – ie. Legislature.

In the case of the Central government, the Legislature corresponds to the lower house of the Parliament ie. Loksabha.

Where is this rule (mandate) written? Answer: Constitution of India.

The Parliamentary Approval takes its time!

The full budget is usually passed only after long discussions. Even though the government (executive) seeks approval of expenditure for the next financial year (April 1 to March 31) in the current financial year itself, the approval from legislature takes its time.

Very often, discussion and voting of demands for grants and passing of Appropriation Bill go beyond the current financial year. This was precisely the case before 2016 when the budget was presented on the last working day of February, and it was difficult to get passed within the same financial year.

But the government needs money for its day to day functions…

Since Parliament is not able to vote the entire budget before the commencement of the new financial year, the necessity to keep enough finance at the disposal of Government.

A special provision is, therefore, made for “Vote on Account” by which Government obtains the Vote of Parliament for a sum sufficient to incur expenditure on various items for a part of the year.

Vote on Account is a grant in advance to enable the government to carry on until the voting of demands for grants and the passing of the Appropriation Bill and Finance Bill.

This enables the government to fund its expenses for a short period of time or until a full-budget is passed. As a convention, a vote-on-account is treated as a formal matter and passed by Lok Sabha without discussion.

Vote on Account was frequently used until 2016 when the Budget was presented on the last working day of February. However, since 2017, the budget presentation date was advanced to February 1. This helped the executive to use almost 2 months time to get the full-budget passed in the same financial year. So, since 2017, Vote on Account is not usually used as part of the government budgeting process, unless in special cases like an election year.

Normally, the Vote on Account is taken for two months only. The sum of the grant would be equivalent to one-sixth of the estimated expenditure for the entire year under various demands for grants.

Can Vote on Account be granted for more than 2 months?

Yes. During election year or when it is anticipated that the main Demands and Appropriation Bill will take longer time than two months, the Vote on Account may be granted for a period exceeding two months.

What is an interim budget then?

An interim budget in all practical sense is a full budget but made by the government during the last year of its term – ie. just before the election. An interim Budget is a complete set of accounts, including both expenditure and receipts. But it may not contain big policy proposals.

Is it mandatory for the government to present vote on account instead of a full budget in an election year?

It is not mandatory for the government to present a vote on account in an election year.

Though the convention is to present an interim budget and get the fund required for spending via the vote on account route, the government (if it wishes so) can even go for a Full Budget and get the appropriation bills passed to get the finances.

However, during an election year, the ruling government generally opts for a vote-on-account or interim budget instead of a full budget. While technically, it is not mandatory for the government to present a vote-on-account, but it would be inappropriate to impose policies that may or may not be acceptable to the incoming government taking over in the same year.