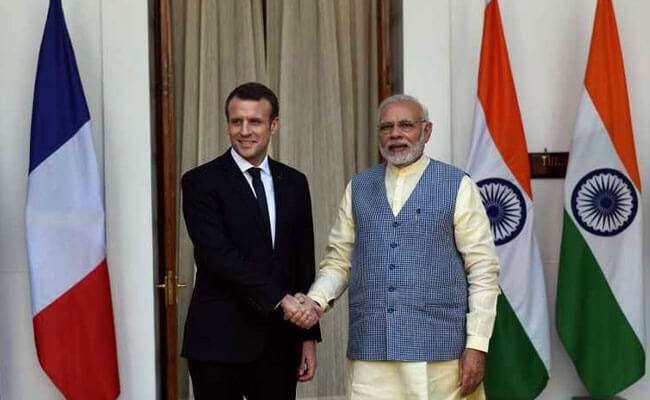 When India count her friends in the foreign relations, France occupies a special place. Both nations have a centuries-old history of trade relations. In this post, let’s analyse the new developments in India-France relations.

The strategic partnership between India and France

On the basis of this old bond of trust that France and India decided to take a new step by establishing a strategic partnership in 1998. With the establishment of this partnership, there has been a significant progress in all areas of bilateral cooperation through regular high-level exchanges at the Head of State/Head of Government levels. The growing cooperation and exchanges include strategic areas such as defence, counter-terrorism, nuclear energy and space.

During cold war time, France was weary of subordinating its foreign policy to that of US’s. India was also pursuing NAM thus not succumbing to either super-powers.

After the end of the cold war, both India and France favoured multipolar world order as they were sceptic of US hegemony.

French islands  – Réunion and Mayotte in the Indian Ocean and New Caledonia and French Polynesia in the South Pacific – making France a stakeholder in the region.

Since 1980s defence cooperation increased as India was looking to diversify its military procurement to reduce over-reliance on USSR.

India- France: Other areas of cooperation

In vision statement on India-France relations, free Indo-Pacific was emphasized

This visit had rekindled the ambition of two countries to chalk-out a plan for multi-polar rule-based world order.