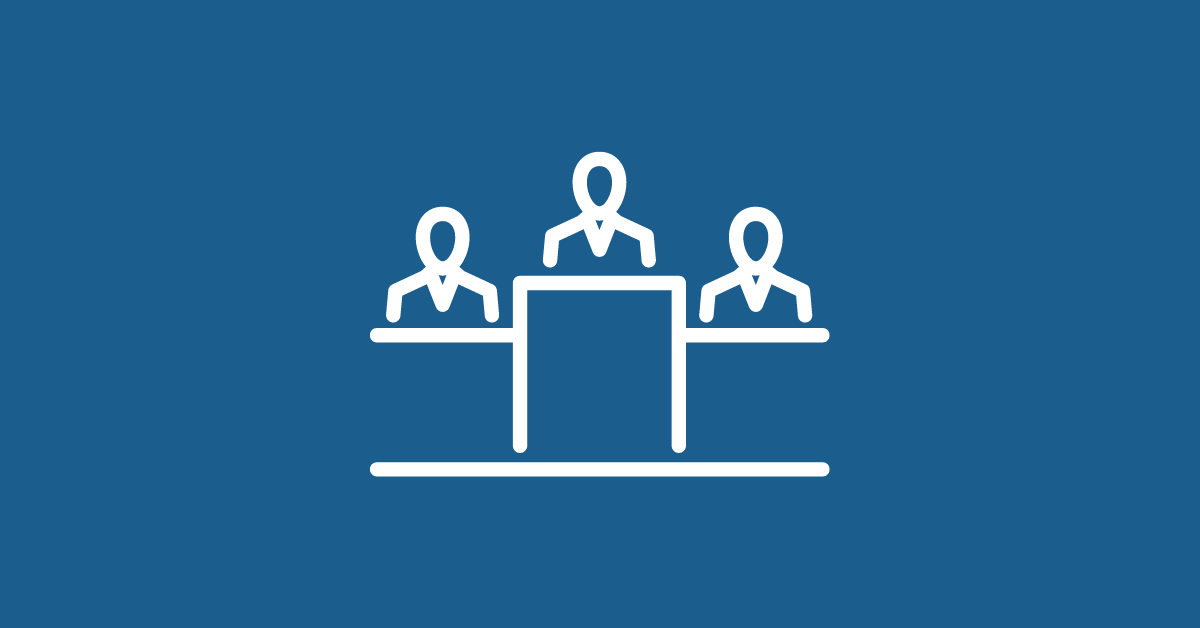 India, being a federal republic, needs coordination between the Center and the States in many political, administrative, and governance affairs.

In order to avoid conflicts, the division of powers is clearly specified through the three lists in Schedule 7 ie. Union list, State list, and Concurrent List.

Inter-State Council and National Development Council are other mechanisms/ discussion platforms for conflict resolution between the Center and States.

Other initiatives for Inter-State Co-operation