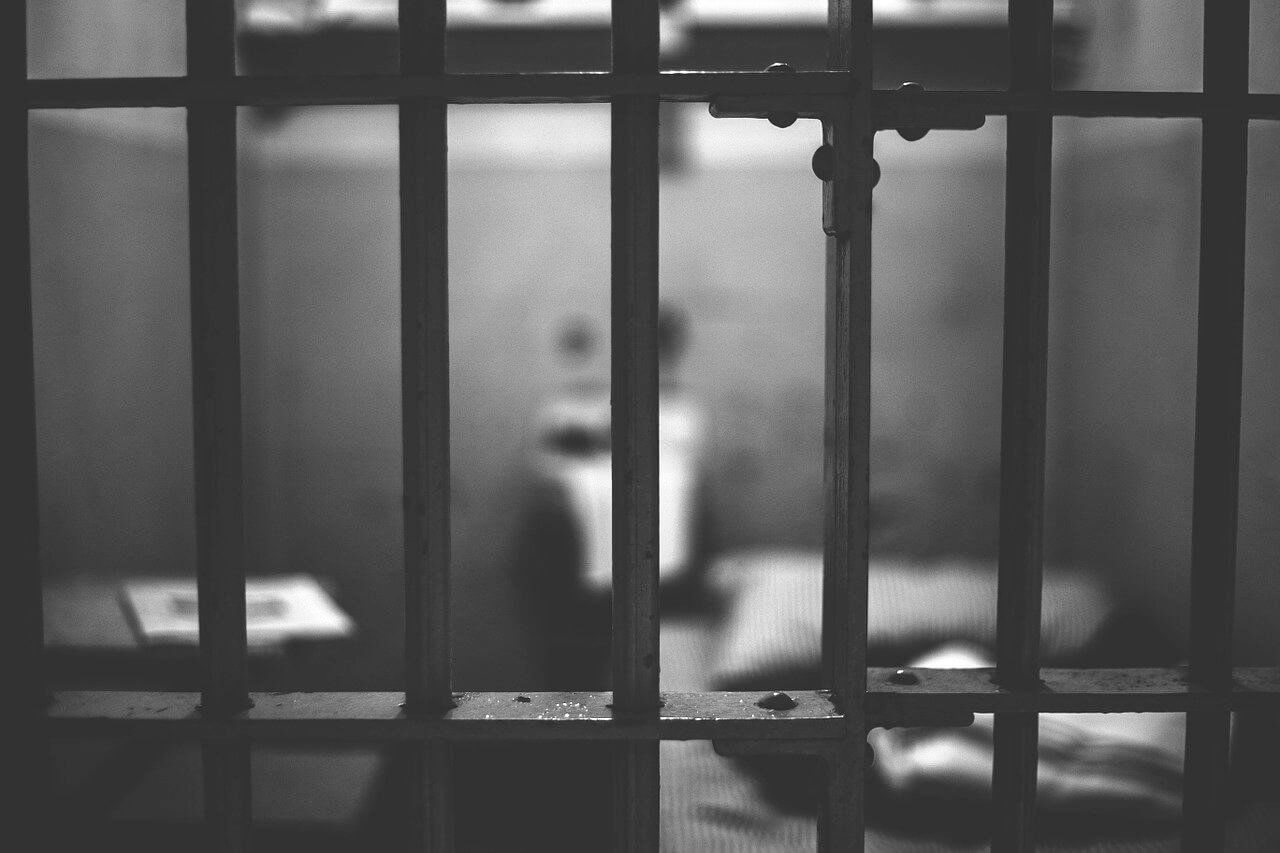 The National Security Act (NSA) in existence for more than four decades has been questioned for its draconian effects and its potential misuse.

Recently some state governments have invoked the National Security Act to detain citizens for questionable offences.

In this post, we shall learn and analyse the National Security Act in detail.

Provisions of the National Security Act 1980

Constitution of Advisory Board

Criticism of the National Security Act

There are no separate figures currently available for detentions under the NSA. The 177th Law Commission Report of 2001 reveals that 14,57,779 persons were arrested under preventive provisions in India. It is paramount to review the continued usage of NSA and to close the loopholes that permit law enforcement to abuse constitutional and statutory rights.

Preventive detention must not be used for regular law and order issues.

The endeavour must be to guard liberty – one of the fundamental rights guaranteed by the Constitution.