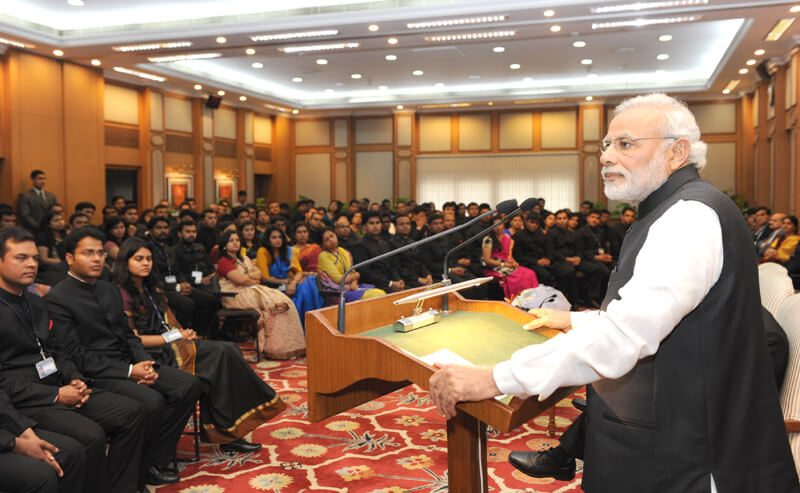 Now it is up to the Central Government to implement this recommendation or not.

Update (Dec 26, 2018): Jitendra Singh, Minister of State (MoS) in Prime Minister’s Office (PMO) and Personnel has clarified that there is no move on the part of the government to alter the age criteria of eligibility to appear in civil service examination, and therefore, all the reports and speculation should be put to rest.

The minimum age to appear for the UPSC Civil Services Exam is 21 years.

However, most aspirants start preparing for this exam in their mid-20’s. Very often, multiple attempts are needed for aspirants to get a top rank. Hence, the average age of selected aspirants in a new batch currently is 27+ years.

Due to several requests from the aspirant community, the Central government (during the UPA rule) increased the upper age limit to appear for UPSC Civil Services Exam (IAS/IPS exam) to 32 years from the 30-year limit which existed before. Also, the government increased the number of attempts from 4 to 6.

NITI Aayog (National Institution for Transforming India) is the premier policy ‘Think Tank’ of the Government of India. It provides both directional and policy inputs.

NITI Aayog in its new report ‘Strategy for New India @ 75’ has suggested many civil service reforms. One of the major recommendations is to bring down the upper age limit for the civil services to 27 years for the general category in a phased manner by 2022-23. (You can read the document here.)

Understandably, if this proposal is implemented, the age limit of other categories too will be affected, accordingly. However, it’s up to the government to decide whether it should implement the NITI Aayog’s recommendations.

Civil Service reform is not an easy decision for any government.

Not all policies and plans are implemented. Very often many recommendations remain on the file shelf itself.

Various commissions appointed by the government, even before, suggested similar reforms. But they were not implemented.

As 2019 is the election year, it is unlikely that the government take any major unpopular decision this year.

Update (Dec 26, 2018): Jitendra Singh, Minister of State (MoS) in Prime Minister’s Office (PMO) and Personnel has clarified that there is no move on the part of the government to alter the age criteria of eligibility to appear in civil service examination, and therefore, all the reports and speculation should be put to rest.

What should IAS/IPS aspirants do now?

Aspirants should understand that this is just a recommendation. The government has not taken any decision on it.

Even the recommendation by NITI Aayog is to implement the change in phases. So there won’t be any immediate overhaul.

It is unlikely that any changes will be made for UPSC Civil Services Exam 2019.

It’s better not to postpone your UPSC attempts!

Even though the government has clarified that it has no plans to change the age-limit as of now, always be on the safe side. If you are 25 plus, re-consider your decision to postpone your attempts. Better start and finish early!

You still have time to clear UPSC Civil Services Exam with flying colours even if you start preparing now.

Time is precious. Don’t waste it.