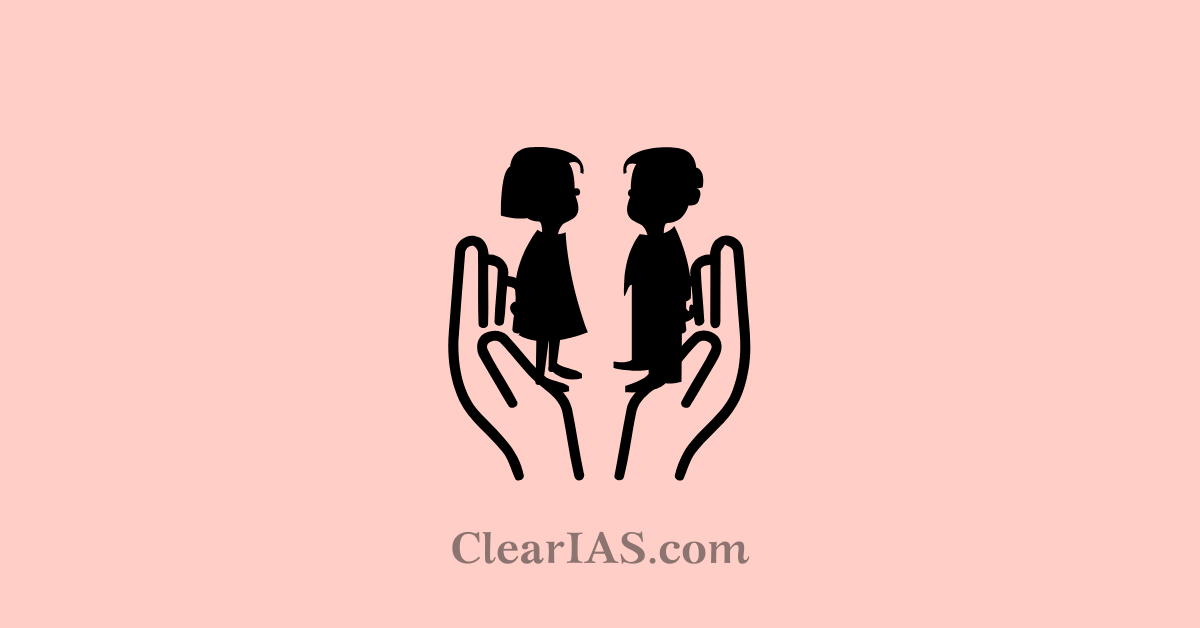 The POCSO Act was enacted to protect children from sexual offences.

The Act has been enacted to protect children from offences of sexual assault, sexual harassment and pornography and provide for the establishment of Special Courts for the trial of such offences and related matters and incidents.

The Act was amended in 2019, to make provisions for enhancement of punishments for various offences so as to deter the perpetrators and ensure safety, security and dignified childhood for a child.

It is defined as “An Act to protect children from offences of sexual assault, sexual harassment, and pornography and provide for the establishment of Special Courts for the trial of such offences and matters connected therewith or incidental thereto.”

It was passed in 2012 under the Ministry of Women and child development.

Provisions of the POCSO act

The POCSO Act was enacted to protect children aged less than 18 from sexual assault sexual abuse, sexual harassment, and pornography.

Key features of the Act

It is a gender-neutral act

By defining a child as ‘any person below the age of 18 years, the POCSO Act sets a gender-neutral tone for the legal framework available to child sexual abuse victims. The act also does not distinguish between perpetrators of child sexual abuse on the grounds of gender.

It is an offence to not report an abuse

It requires every person who suspects or has knowledge of a sexual offence being committed against a child to report it to the local police or the Special Juvenile Police Unit. The act not only punishes the perpetrator of sexual abuse but also penalizes those who have failed to report the offence with either imprisonment, a fine, or both.

No time limit for reporting abuse

A victim can report an offence at any time, even several years after the abuse has been committed. Therefore, organizations dealing with children in India cannot deny child sexual abuse complaints filed against their employees on the pretext of lapse of time.

Section 23 of the POCSO Act prohibits disclosure of the victim’s identity in any form of media, except when permitted by the special courts established under the act. A violation of this section can attract punishments under the act.

New rules added to the act

General principles of the POCSO Act

The Act mentions 12 key principles which are to be followed by anyone, including the State Governments, the Child Welfare Committee, the Police, the Special Courts, NGOs, or any other professional present during the trial and assisting the child during the trial, which are-

Right to life and survival: A child must be shielded from any kind of physical, psychological, mental, and emotional abuse and neglect

Best interests of the child: The primary consideration must be the harmonious development of the child

Right to be treated with dignity and compassion: Child victims should be treated in a caring and sensitive manner throughout the justice process

Right to be protected from discrimination: The justice process must be transparent and just; irrespective of the child’s cultural, religious, linguistic, or social orientation

Right to be informed: The child victim or witness must be well informed of the legal proceedings

Right to effective assistance: financial, legal, counselling, health, social and educational services, physical and psychological recovery services, and other services necessary for the child’s healing must be provided

Right to Privacy: The child’s privacy and identity must be protected at all stages of the pre-trial and trial process

Right to safety: A child victim must be protected before, during, and after the justice process

Right to compensation: The child victim may be awarded compensation for his/her relief and rehabilitation

The United Nations Convention on the Rights of the Child (CRC) is an international treaty that legally obligates nations to protect children’s rights.

Articles 34 and 35 of the CRC require states to protect children from all forms of sexual exploitation and sexual abuse. This includes outlawing the coercion of a child to perform sexual acts, the prostitution of children, and the exploitation of children in creating pornography. States are also required to prevent the abduction, sale, or trafficking of children.