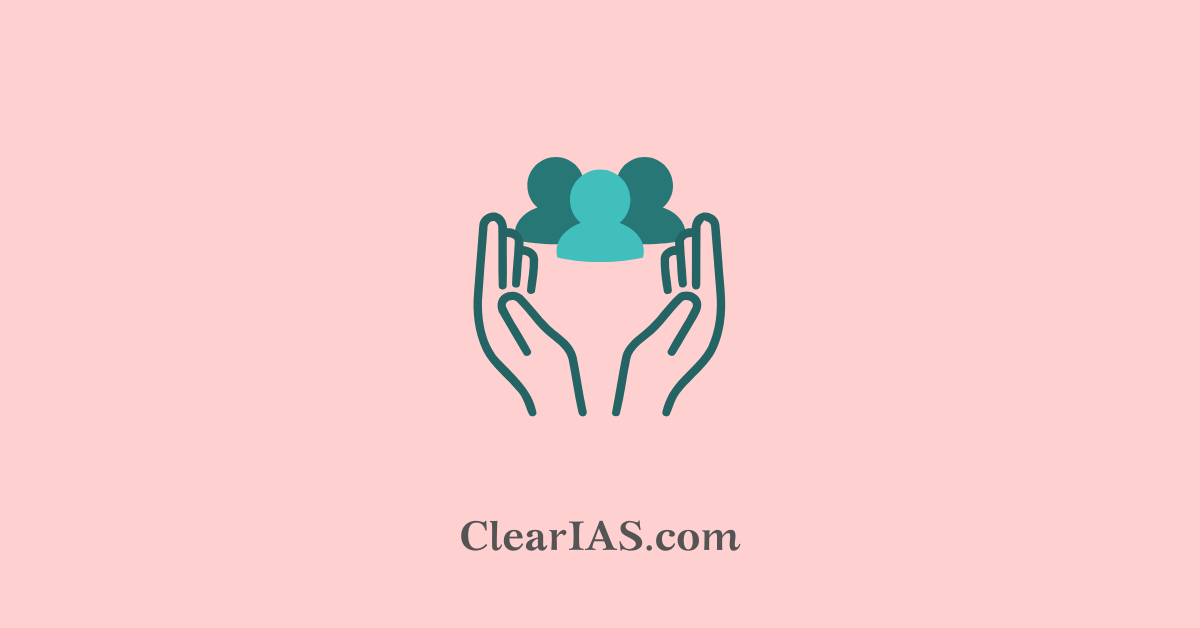 The Protection of Children from Sexual Offences (POCSO) Act, 2012 came into force to curb Child Sexual Abuse (CSA) in India.  Such offenses consider any sexual behavior with a child under the age of 18 to be illegal.

A range of sexual illicit behaviors are included in Child Sexual Abuse (CSA), including fondling, enticing a child to engage in sexual conduct, intercourse, exhibitionism, involving a child in prostitution or pornography, and online child enticement by cyber-predators.

Moreover, Child sexual abuse (CSA) is described by the World Health Organization (WHO) as “the participation of a child in sexual activity that he or she does not fully comprehend, is unable to give informed consent to, or for which the child is not developmentally prepared and cannot give consent, or that violates the laws or social taboos of society.”

A child is defined as any individual between the age bracket of zero to eighteen years of age.

India is home to over 19% of the world’s children or 42% (more than one-third) of India’s total population. Among them approx 50% of these children are in need of protection and care.

In 1992, when India ratified the United Nations Convention on the Rights of the Child, it pledged to safeguard its children from all types of sexual exploitation and abuse.

Why do abuse cases go unreported in India?

In India, only 3 % of Child Sexual Abuse related offenses were reported to the police.

It happened because of the social stigma associated with such abuse, the criminal justice system consistently fails to adequately address the needs of children who have experienced sexual assault.

Given the shame and associated sociocultural stigma, particularly if the abuse occurs in the setting of the family, it is not surprising that CSA is significantly underreported.

This issue is not unique to India but is widespread in collectivist cultures in other Asian nations, where an individual’s experience is disregarded in order to save the family from the humiliation of sexual assault.

This case is famously known as the Mathura case.

Here, a young tribal girl was raped in custody by two policemen. The session judge determined that woman had given her permission, which shed light on India’s rape laws. Later, the Bombay court ruled that although the justices of the session court had distinguished between rape and sexual intercourse, they had neglected to do so when defining consent and passive submission.

These observations led to the defendants’ rape convictions. Later, the Supreme Court ruled that there was a potential that the girl may have provoked the males because there was no evidence of an assault on the girl’s body and no attempt of resist. Our rape laws have changed significantly as a result of such judgmental rationalization. Several of them are listed below.

The Indian Evidence Act, 1872 was amended by the Criminal Law (Second Amendment) Act, 1983, which added section 114(A), which states that in a rape prosecution where it has already been established that the accused engaged in sexual activity if the victim claims she did not consent, the court shall presume that she did not consent as a rebuttable presumption of law.

For offenses that occur when a victim is in the custody of the state, section 376(2) of the Indian Penal Code, 1860 was introduced to include custodial rape.

The person who violates section 376(2) is subject to a fine as well as strict imprisonment for a time that must not be less than 10 years and may be for life.

Therefore, the Mathura rape case was significant from a social and legal standpoint. It was the first time that rape cases at a significant scale in India sparked such large-scale protests and public outcry, and it also paved the way for numerous reforms to the Indian rape law through the Criminal Law (Second Amendment) Act of 1983.

The government has taken several steps to prevent the child from such hideous crimes.

The Kerala High Court has ruled that any attempt to abuse the POCSO Act’s provisions to settle personal scores with an adversary must be stopped right away. This is due to the prevalence of filing fake sexual assault accusations against people in order to seek revenge.

The court determined that the claim of child sexual abuse was a highly serious issue that affected the public’s conscience. The POCSO Act offers extremely deterrent penalties to the guilty. In light of this, it was noted that false accusations of child sexual abuse must also be taken very seriously.

The commission ensures that all policies, laws, and programs, are working in connection with the child rights perspective as laid by the Constitution of India as well as the United Nations Convention on the Rights of Child.

The commission also said that its function will be fruitful only with the participation and involvement of society.

What Needed to be Done

Child sexual abuse is preventable. Our understanding of child sexual abuse has improved as a result of CDC monitoring systems, violence prevention programs, and efforts to support field partners. But there are still significant gaps.

More than 30 nations now demand mandatory reporting of CSAM by ISPs, according to the ninth edition (2018) study of the International Centre for Missing and Exploited Children on “Child Sexual Abusive Material: Model Legislation & Global Review.” India unexpectedly appears on this list as well.

The Convention on Cybercrime and the Convention for the Protection of Children Against Sexual Exploitation and Sexual Abuse of the Council of Europe both call on member states to address the problem of corporate accountability.

It is time for India to join INHOPE and launch its hotline in order to use Interpol’s secure IT infrastructure.

The recommendations made by the Jairam Ramesh committee (the committee recommended wide-ranging suggestions on “the alarming issue of pornography on social media and its impact on children and society as a whole” in its 2020 report) must be seriously implemented.

India must consider all available options and develop a suitable plan of action to combat both the creation and dissemination of online child sexual abuse material.

Additional efforts in child sexual abuse prevention are needed to:

Adolescent children who experienced CSA have a strong feelings of hopelessness, suicidal ideation, and suicidal attempt.

Owing to various emotional, social, and cultural factors, CSA has long-lasting negative effects on mental health. Effects can be immediate, intermediate, and long-term.

The Ministry of Women and Child Development (MWCD) established Sakhi: One Stop Centers (OSC) in 2015. It is established preferably within a hospital/medical facility to provide support and assistance to victims of gender violence.

As a result, “under one roof” services like medical, police, psychosocial counseling, legal aid, shelter, referral, and video conferencing are provided.

An act was introduced in 2012 to deal with child sexual abuse.  However, without the committed and coordinated efforts of the implementing agencies, no law can be executed successfully and efficiently. In this regard, a multifaceted strategy is necessary, and it is the responsibility of the state governments, police departments, legal systems, and medical communities to carry out the law in letter and spirit and respond to these situations with urgency, empathy, and compassion.

The number of reported cases has increased in comparison to former years, and this is due to the greater knowledge that various training and awareness campaigns. In such a situation, it is crucial to get the investigation and court case along quickly in order to increase the conviction rate and avoid compromising the survivor’s credibility. Additionally, the procedure as a whole needs to be more child friendly.