ClearIAS » UPSC Exams » Qualified for the UPSC CSE Interview but not selected? You may still get top Government Jobs! 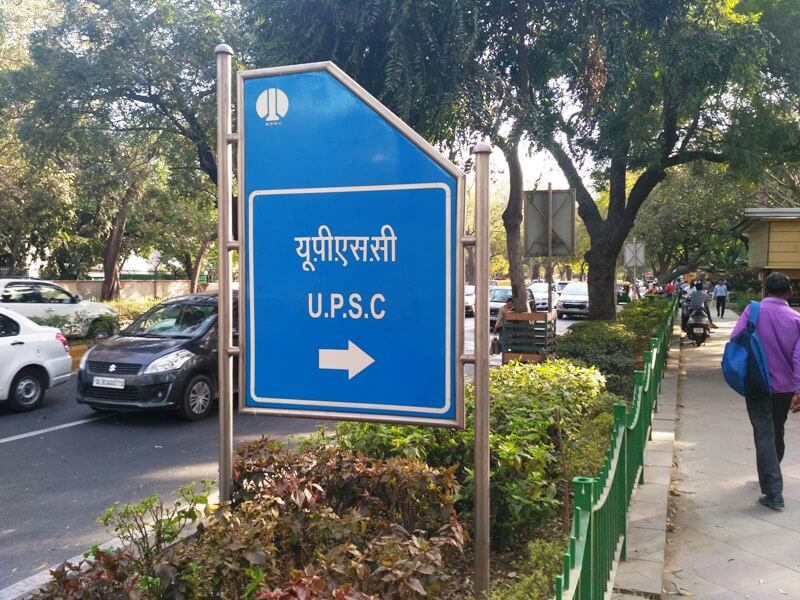 Did you qualify for the UPSC Civil Services Examination Interview? Don’t worry much if you were not selected in the final rank list.

Even if you are not selected into Civil Services, you may still get a top Government Job!

Are you one among the top 2000 brilliant candidates in India, who are called for UPSC CSE Interview?

Now, not all doors are closed even if you don’t make it into the final rank list.

You may not be getting services like IAS, IPS or IFS, however, you may get other top posts in the Government and Public Sector Undertakings (PSUs).

A new proposal in this direction is made by, none other than, the current UPSC Chairman, Shri. Arvind Saxena.

Details of the Proposal by Arvind Saxena, UPSC Chairman

On the occasion of the 21st National Conference of the Chairmen of State Public Service Commission organised in Odisha, Arvind Saxena said:

We have proposed to the central government and the ministries to recruit people from the list of candidates who make it to the interview stage in civil services and other exams, but fail to get picked up.

The government can recruit from the Pool of Resources

In the conference, Arvind Saxena said nearly 11 lakh candidates apply for the Civil Services Examination each year. Half of them appear for the preliminary examination. The number of candidates decreases through the examination stages and in the end, only about 600 candidates are selected.

The government can consider recruiting from the pool of candidates who went through the rigorous screening process but not recommended for civil services after the last stage. This will also help in reducing examination stress among the youth, Saxena said.

The door is open not only to Public Sector jobs but also Private sector jobs!

This proposal by Arvind Saxena is not entirely new!

In 2017, as part of the government’s proposal to boost hiring by the private sector, the idea of sharing the details of candidates who qualified for UPSC CSE Interview – even to private companies – was proposed.

Though Private Companies are yet to utilize this great resource pool (probably due to lack of awareness), government agencies and public sector companies have started to recruit from the UPSC CSE Interview qualified candidates.

Job Opportunities for Candidates Qualified for the UPSC Interview – at NTPC

National Thermal Power Corporation Limited (NTPC) has invited applications from candidates who qualify for the UPSC CSE Personality Test, to be recruited for the post of Executive Trainee – HR.

A loss to the nation, if it is not able to utilize the services of these bright minds

The total vacancies for all Civil Services like IAS, IPS, IFS etc combined is only less than 1000 each year (including 50% of seats under reservation quota).

This means, out of the 10 lakh+ candidates who apply for the UPSC Civil Services Exam, only less than 1000 candidates are selected into the prestigious civil services each year.

What about the rest?

There is no doubt that at least the top 2000 candidates who qualify for the UPSC Interview are almost equally good.

Until recently, if the candidates are not selected in the final list, they had no other option left, other than to start from the UPSC Preliminary Exam again (if attempts were available).

Now that the proposal to tap this resource pool is again in news, its time for both public and private companies to seriously tap this potential.

From the government or private company’s angle, it saves a lot of time to find and recruit the best minds in the country to do the job.

From the candidates’ angle, its a reward for their merit and hard work, which would otherwise go unrecognised. What do you think?