The temperature increase is attributed to deforestation and the construction materials adopted for city building. Usually, under the urban heat island phenomenon, the central regions of urban centres exhibit higher mean temperatures than the surrounding areas.

The phenomenon, ‘Urban Heat Island’ was first investigated and described by Luke Howard in the 1810s. 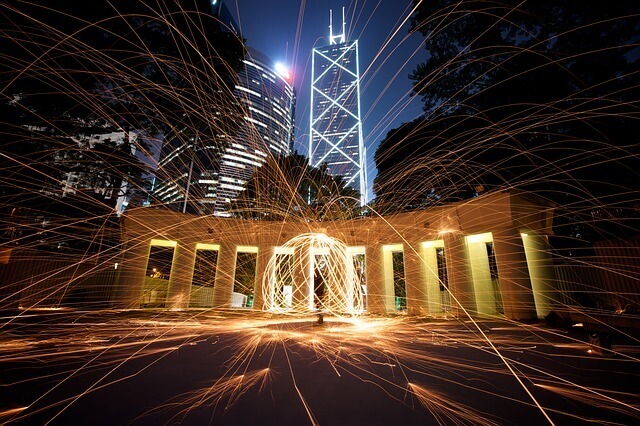 Cooler, shaded spaces in our parks, near buildings, in streetscapes and alongside homes can reduce heat stress, particularly for those in our community who are most vulnerable to high temperatures.

Note: Cities in desert environments show a different trend known as the “urban oasis effect”. This effect is characterised by a cooler city centre compared to the surrounding environments