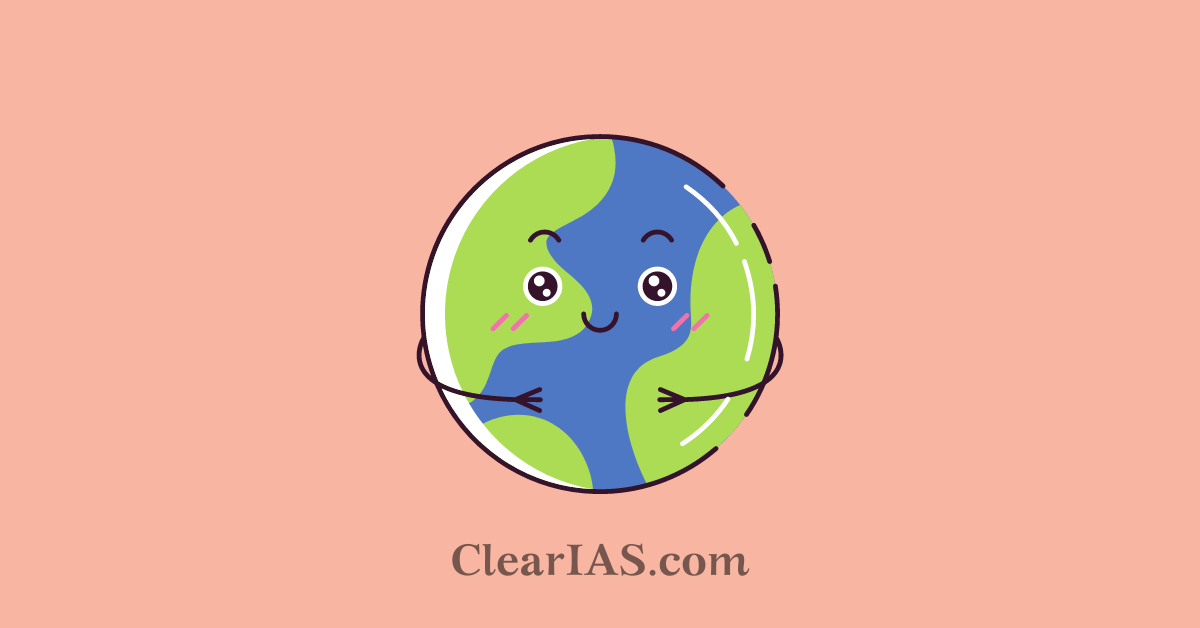 The World Happiness Report 2022 was recently published. Read here to understand its significance in governance.

The year 2022 marks the 10th anniversary of the World Happiness Report, which uses global survey data to report how people evaluate their own lives in more than 150 countries worldwide.

In 2011, the UN General Assembly adopted resolution 65/309 Happiness: towards a Holistic Definition of Development inviting member countries to measure the happiness of their people and to use the data to help guide public policy.

In 2012, this was followed by the first UN High-Level Meeting called Wellbeing and Happiness: Defining a New Economic Paradigm, which was chaired by UN Secretary-General Ban Ki-moon and the Prime Minister of Bhutan, a nation that adopted gross national happiness instead of the gross domestic product as their main development indicator.

The World Happiness Report is a publication of the Sustainable Development Solutions Network and is being published since the year 2012.

The report is based on two key ideas:

The report ranks 150 countries based on several factors like:

Every year, each variable measures a populated-weighted average score on a scale of 0-10 that is tracked over a period of time and further compared with other countries.

Each country is also compared against a hypothetical nation called Dystopia.

From 2021 the World Happiness Report has advocated for the use of WELLBYs (Well-Being-Adjusted Life-Years).

The data used to rank countries in each report is drawn from the Gallup World Poll, as well as other sources such as the World Values Survey, in some of the reports.

India saw a marginal improvement in its ranking, jumping three spots to 136, from 139 a year ago.

The Happiness report also stated that India witnessed a fall in life evaluations by more than a full point on the 0 to 10 scale over the past 10 years.

India may be one of the fastest-growing economies in the world, but it is among the least happy countries. The country’s unhappiness is a result of many factors like:

Happiness has now become a key metric to track the performance of countries and corporate offices as well.

The report thus aims to identify key determinants of well-being which is expected to help countries craft policies aimed at achieving happier societies.

The World Happiness Reports, over the years, confirmed that people in the modern world are more prone to have poorer mental health, a low score of subjective well-being, and poor perception of governance and law and order, despite high-income levels.

Happiness has now been accepted as a goal of public policy. This has interconnected happiness and governance intricately.

Experiences from several nations confirm that the countries with higher GDP and higher per capita income are not necessarily the happiest countries and there exists a link between the state of happiness and rule of law.

COVID-19 has also demonstrated the crucial importance of trust for human well-being. Deaths from COVID-19 during 2020 and 2021 have been markedly lower in those countries with higher trust in public institutions and where inequality is lower.

When organizations, academics, or governments try to define progress by creating a new set of indicators, they increasingly include measures of happiness. This reflects the strong public appetite for this conception of progress and the growing availability of data on happiness.

Thus, the science of happiness has much to offer governments in devising better policies. But it can never tell them how to handle inequality or questions of long-run sustainability.