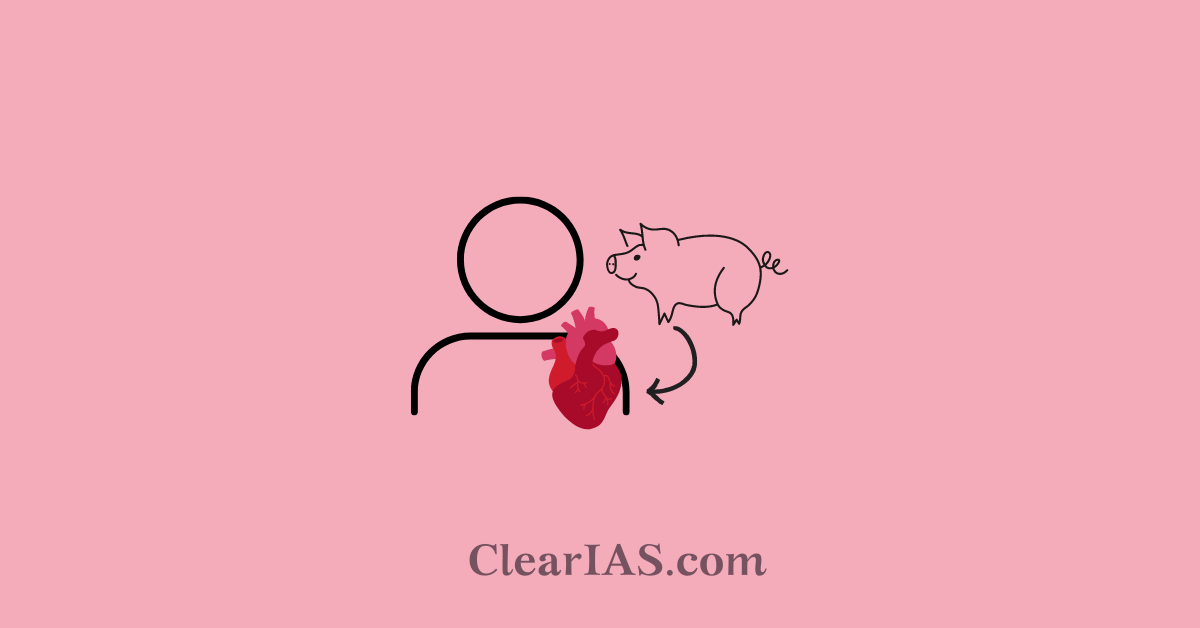 A 57-year-old patient’s heart was replaced with a genetically modified pig’s heart in a historic procedure in January 2022. However, two months after the procedure, the patient passed away.

Thanks to the CRISPR technology, the production of multiple-gene pigs is easier and faster, and more genetically-engineered pigs are now available for xenotransplantation research.

The demand for human organs for clinical transplantation outstrips the supply, which has contributed to the growth of xenotransplantation.

Approximately ten patients die each day in the United States while on the waiting list to receive lifesaving vital organ transplants.

Although the potential benefits are considerable, the use of xenotransplantation raises concerns:

Between the 17th and 20th centuries, blood was transfused from various animal species into patients with a variety of pathological conditions.

Alexis Carrel working first in France and subsequently in North America, developed surgical techniques for anastomosing blood vessels, which enabled organ transplantation to be carried out successfully for the first time. For this work, he was awarded the Nobel Prize in 1912.

With the advent of genetic engineering and cloning technologies, pigs are currently available with several different manipulations that protect their tissues from the human immune response, resulting in increasing pig graft survival in nonhuman primate models.

Genetically modified pigs offer hope of a limitless supply of organs and cells for those in need of a transplant.

Humans have been interested in the possibility of merging physical features from various animal species for hundreds of years.

Xenotransplantation promises that there would no longer be a need for a waiting list, because there would be a ready supply of appropriate organs available at all times, from a genetically modified and carefully overseen population of pigs.

The high cost and complex healthcare infrastructure required for xenotransplantation might limit its use in less affluent countries. This can be resolved in time as the research progresses with substantial success.