India is a signatory to several major international conventions relating to conservation and management of wildlife. Some of these are Convention on Biological Diversity, Convention on International Trade in Endangered Species of Wild Fauna and Flora (CITES), Convention on the Conservation of Migratory Species of Wild Animals etc. Financial and Technical assistance is provided to State/Union Territory Governments for protection and Management of Protected Areas as well as other forests under various Centrally Sponsored Schemes.

Biodiversity of India and need for protection 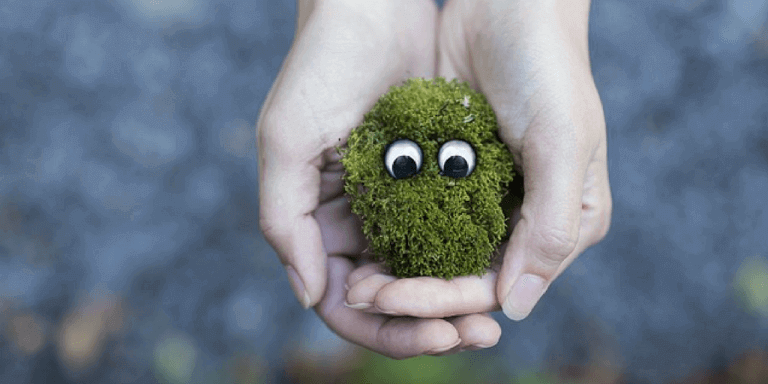 India is one among the 17 mega-diverse countries of the world. But many plants and animals are facing the threat of extinction. To protect the critically endangered and other threatened animal and plant species, Government of India has adopted many steps, laws and policy initiatives.