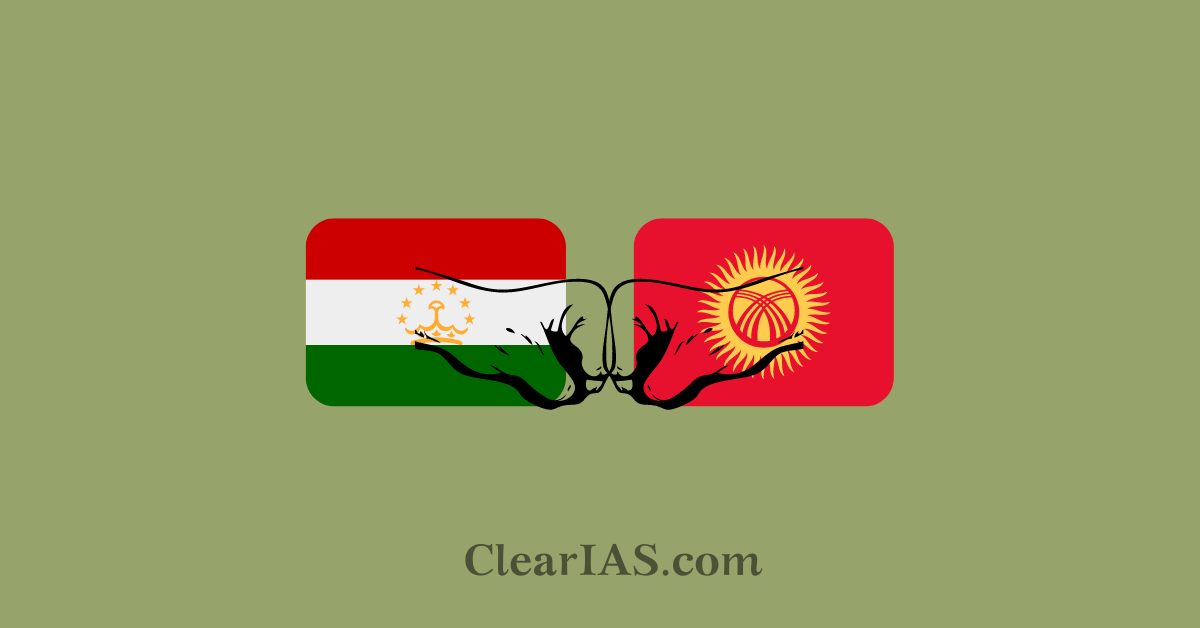 What are the causes of the current Kyrgyzstan-Tajikistan conflict? What precipitated the recent escalation between the two countries? How can the conflict be settled? How can the global community be of assistance? Read here to know the answers.

The breakup of the Soviet Union has left a series of disputed border issues among the post-soviet countries. These disputes have time and again escalated to serious conflicts.

Tajik and Kyrgyz forces exchanged sustained gunfire along several points of the disputed border between the neighbouring Batken and Soghd provinces of Kyrgyzstan and Tajikistan, respectively.

The current flare-up is a continuation of the pre-and post-soviet era issues that have not been resolved.

The borders of the two republics were then demarcated under Joseph Stalin’s leadership.

In the past, the populations of Kyrgyzstan and Tajikistan shared rights to natural resources. But now almost half of their nearly 1000 km border is disputed.

The creation of the Soviet Union caused the redistribution of resources like livestock, and farms disturbing the existing status quo.

Ferghana valley is the major sight of trouble with the location housing Tajiks, Kyrgyz, and Uzbeks, who used to share common social, economic, and religious practices.

Following the fall of the Soviet Union and the consequent breakup of the water and land agreements that were in place at the time, numerous smaller independent farms were established, which significantly changed how much water the farmers used. 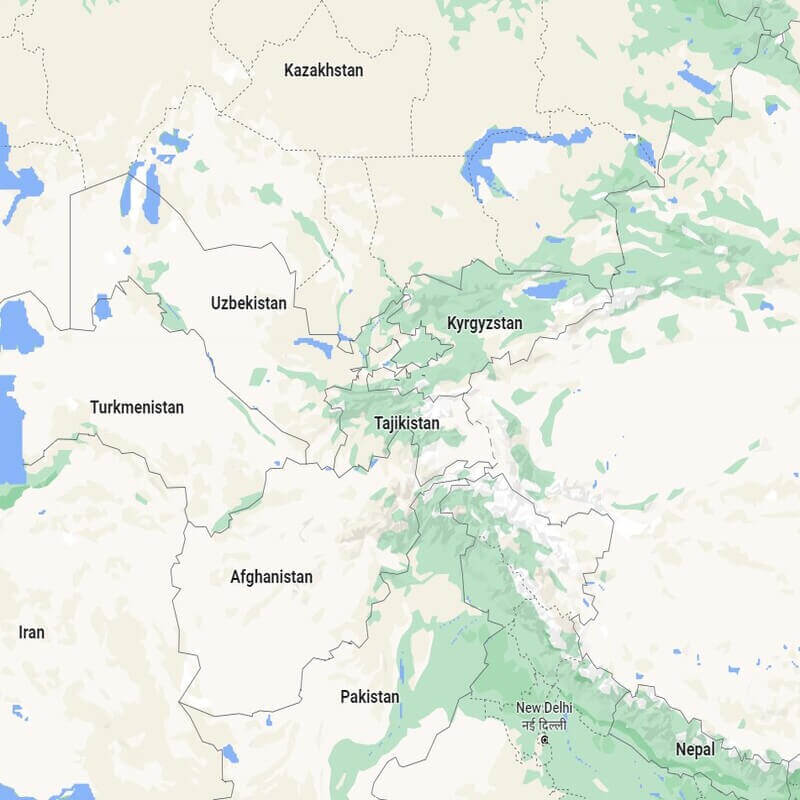 Even though both countries share close historical connections, their internal governance and dynamics have taken different courses since gaining independence.

The major cause of instability, both internal and external, is multinational challenges and ethnic conflicts.

The leaders of both countries have in ways contributed to the prolongation of these conflicts.

Such development projects are comparable to how the Soviet Union approached modernization, which led to the extensive eviction of nomadic populations and ultimately served as a driver for the ongoing conflict.

The current escalation is happening alongside the regional summit of the Shanghai cooperation organization (SCO) in Uzbekistan.

Kyrgyzstan-Tajikistan has different internal dynamics and issues which should be addressed:

The global attention is as of now focused on the Russia-Ukraine crisis, which overshadows the other conflicts in Central Asia like the Kyrgyzstan-Tajikistan issue.

The escalation of conflict between Tajikistan and Kyrgyzstan is a troubling and demoralizing trend for the area.

Recently, several initiatives have been made to promote better collaboration and togetherness among Central Asian leaders as well as indications of political determination to end long-standing border tensions between Kyrgyzstan and Uzbekistan.

The numerous international initiatives for border security aid and conflict prevention, of which both nations were beneficiaries, are also called into question in light of the intensification of the conflict between Tajikistan and Kyrgyzstan.

Tens of thousands of families with children also find it impossible to live in the border region due to frequent and unpredictable invasions, which breeds fear and hopelessness about the future.

The main path to resolution is to agree upon a common map for demarcation.

The international community can help in the efforts through mediation by involving the elders of the ethnic communities involved.