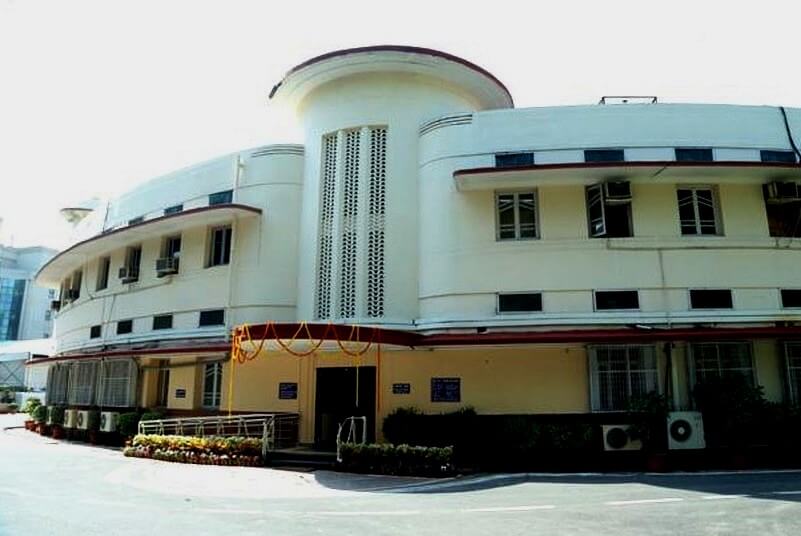 News reports (like that of Financial Express) mentioned that once the new quota bill for Economically Weaker Sections (EWS) comes into effect, there is every chance that more attempts would be given for General Category Candidates in UPSC Civil Services Exam.

However, as of now, no such steps are taken by the (NDA) government.

Even in the rules notified by the DoPT for EWS reservation, there is no mention of any relaxation in terms of age or the number of attempts allowed to the aspirants.

What will happen if General Candidates (EWS) get the same relaxations as of OBC candidates?

If the Center brings new rules, job aspirants from the general category could enjoy similar relaxations given to OBC candidates. These include relaxations in terms of age limit, number of attempts, and cut-off marks.

EWS candidates from General Category could try for UPSC Civil Services Exam until they attain the age of 35 (just like the non-creamy layer OBC), instead of the present upper-age limit of 32.

The number of attempts permitted for the Economically Weaker Section among General Category may increase to 9, instead of what is currently permitted, ie. 6.

(3) Fewer marks may be needed to qualify for the job

Another bill was expected, but…

As per the Financial Express report, the government was most likely introduce a detailed bill in the upcoming budget session that will deal with all these aspects of 10% quota for general category candidates.

The session is expected to start from 31st January and the government will push through its pending legislative business in this two-week long session which will be the last one before general elections due in April-May this year.

“The government will bring in another bill that will deal with all these aspects,” said a senior BJP leader in the Rajya Sabha who is aware of the development.

However, there was no push for such a bill during the Budget session.

No relaxations for the General (EWS): SSC 2019 Notification

The new relaxations (if introduced) were supposed to be applicable not only for UPSC Civil Services Exam but all other government exams as well.

Millions of candidates in the general category were expected to enjoy the relaxations in terms of age limit and the number of attempts to apply for government jobs.

However, the 2019 notification by Staff Selection Commission (SSC) didn’t mention any age relaxations for the Economically Weaker Sections (EWS).

Will the Supreme Court allow the EWS relaxations?

All these relaxations (and the quota provision) will be subject to the approval of the EWS quota bill by the Supreme Court.

As the EWS quota crosses the Supreme Court prescribed limit for reservation (50% in total), it will be under the review of SC. Moreover, the new act by affecting the merit has, in turn, reduced the effective share of vacancies for candidates belonging to SC, ST, OBC, and General.

If the Supreme Court quash the new bill, the IAS exam eligibility will remain the same, as before.

Who will get the benefit of these relaxations (if introduced)?

The Economically Weaker Sections (EWS) among the General Category.

Will you come under the EWS?

For the purposes of article 15 and article 16, “economically weaker sections” shall be such as may be notified by the State from time to time on the basis of family income and other indicators of economic disadvantage.’

However, the states will have the freedom to decide on the income criterion of beneficiaries under the bill.

The government referred to an annual household income of up to Rs. 8 lakh for determining the economic backwardness of a candidate from the general category. This is exactly the same for determining the creamy layer for other socially and educationally backward class (OBC) candidates.

Union Public Service Commission will release the notification for Civil Service Prelims and Indian Forest Service Prelims on February 19, 2019. Hopefully, this would clear the air on many of the new developments.