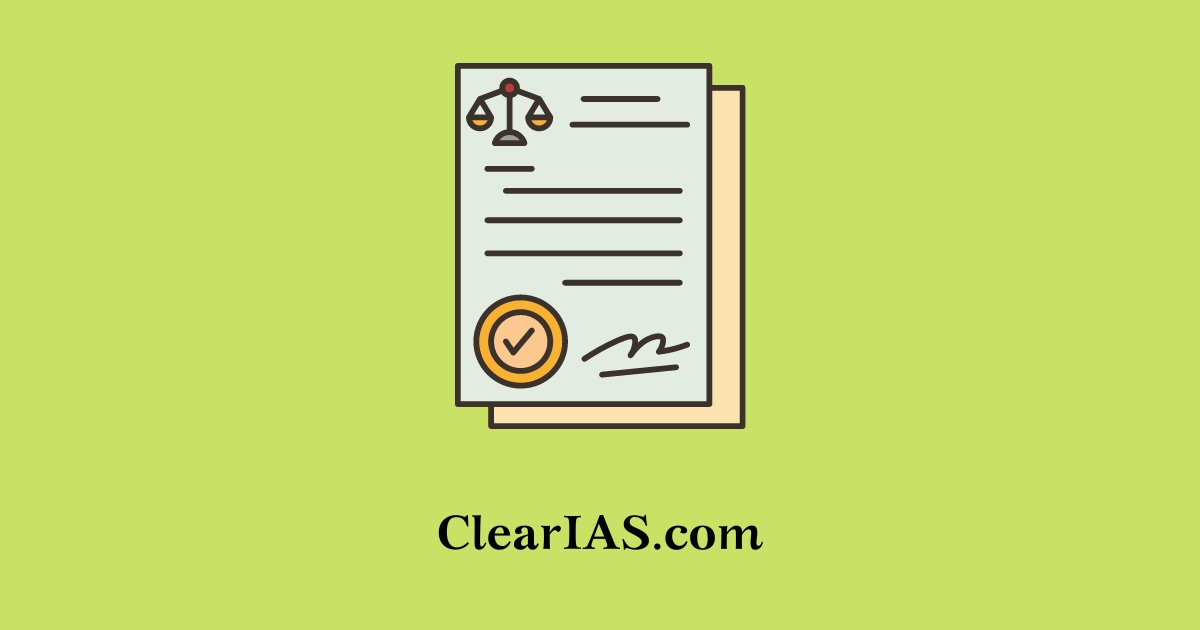 What is Public Interest Litigation? What are the issues considered in PILs? What is the importance and the issues associated with PIL? To answer these questions, read further.

Public interest litigation (PIL) is defined as a legal action brought in a court of law for the enforcement of a public interest in which the general public or a class of the community has some interest and which could have an effect on their legal rights or responsibilities.

The term “public interest litigation” was taken from American law, where it was intended to give legal representation to previously unrepresented groups like the underprivileged, members of racial minorities, unorganized consumers, and people who were enthusiastic about environmental issues, among others.

Some of the issues considered in PILs includes

Issues with the PIL

He emphasized that the judiciary should not waste its time on instances involving fictitious petitions and advises against accepting situations in which a private party has a direct financial stake.

He also suggested allowing a claimant who has no connection to the case to serve as the locus standi.

The court must always consider the impact of the PIL on such interests while determining the appropriate remedy since it may affect the rights of people who are not parties to the case.

Those who attempt to submit frivolous petitions must face penalties. Those who file baseless claims must make restitution to the opposing parties.

Limitations must be placed on petitions that seek personal interests.