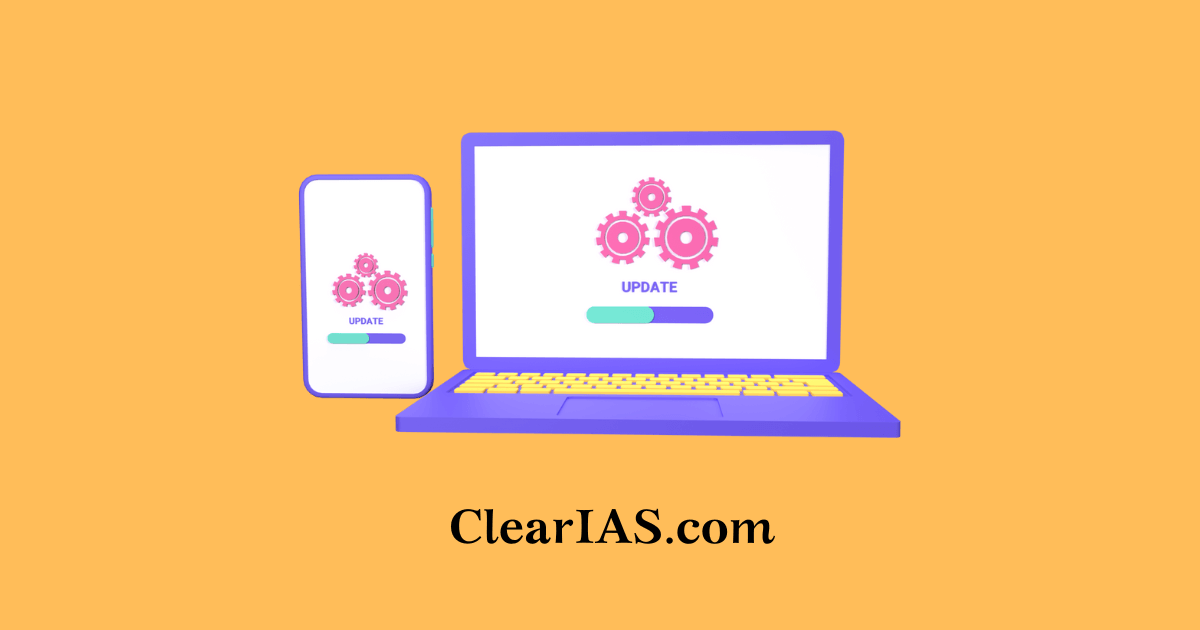 What is a Software Industry? Why is it so important? What are the existing challenges that need to be addressed? To answer these questions, read further.

The software and computer services sector spends more than 11% of its net sales on research and development, which is the second-highest percentage among all sectors (after biotechnology & pharma).

India’s market for international sourcing is expanding faster. India holds a 55% market share of the global services sourcing market in 2019–20, making it the top sourcing destination in the globe.

The IT sector emerged in the 1960s, and its export potential was identified as early as the first decade of the 1970s. The government adopted many policies. The most significant policy change made by the government to increase the export potential of this industry was to permit the duty-free import of computer systems for software export.

In 1893, Swami Vivekananda persuaded Jamsetji Tata when they were traveling by ship to attend the World Parliament of Religions and a Technology Expo that technology can be imported, however, scientific temper cannot be acquired and must be developed domestically.

Later, the Indian Institute of Science was founded in Bangalore by Jamsetji. The Tatas’ technology-friendly attitude helped to establish India’s software sector in the 1960s.

National Policy: It promotes the development of India as the world’s center for software products through enhanced commercialization and innovation.

BharatNet: Over 150,000 Indian villages are expected to receive broadband connections through BharatNet.

5G: TRAI plans to publish a vision statement and consultation documents on the implementation of 5G in India.

Digital India: It enhances the strengths of the software industry and also raises interest in software creation.

Smart hackathons: They promote youthful talent and creativity across a range of industries.

The sector has the power to address several of India’s social problems.

With the IT sector leveling the playing field for outreach to India’s rural areas, there needs to be a stronger emphasis on rural development.

Upskilling the workforce of the nation is urgently required to meet the demand for jobs in the sector in the future.

To fully utilize India’s IT strength, the 5G revolution must occur fast.

India can attract NRI talents to return by offering incentives.

Given the pervasiveness of technology in business, the management of risks and controls should be prioritized at every stage of AI.

Income tax exemption for exports of software and services might also improve outreach.

Today, the IT industry in India outsources software services all over the world, thanks to the 1991 economic reforms and the numerous liberalization laws passed by succeeding governments. The industry can gain a lot if the government contributes to the development of some essential infrastructure and human resources. To suit the modern demands of organizations, the sector has already begun rethinking its services to include AI, RPA, and machine learning.