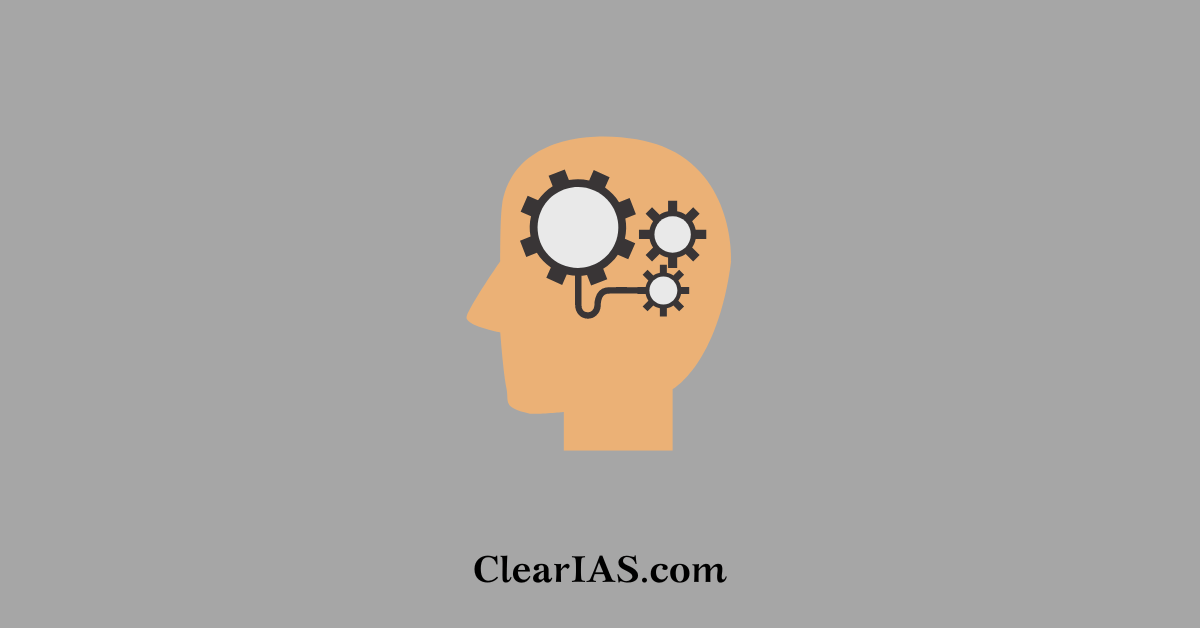 The term CSAT (Civil Service Aptitude Test) is not official from UPSC. You will not find this term anywhere in the UPSC notifications.

But ever since UPSC changed the Civil Service Preliminary Exam structure in 2011, the term CSAT is in use. Most coaching centres call only the second paper in Preliminary Exam as CSAT, while some consider both papers in Prelims as CSAT.

Qn) Which one of the following best describes the term “Merchant Discount Rate” sometimes seen in the news?

(a) The incentive given by a bank to a merchant for accepting payments through debit cards pertaining to that bank.

(b) The amount paid back by banks to their customers when they use debit cards for ﬁnancial transactions for purchasing goods or services.

(c) The charge to a merchant by a bank for accepting payments from his customers through the bank’s debit cards.

(d) The incentive given by the Government to merchants for promoting digital payments by their customers through Point of Sale (PoS) machines and debit cards.

Qn) With reference to digital payments, consider the following statements:

Qn) 15 students failed in a class of 52. After removing the names of failed students, a merit order list has been prepared in which the position of Ramesh is 22nd from the top. What is his position from the bottom?

Qn) Gopal bought a cell phone and sold it to Ram at 10% profit. Then Ram wanted to sell it back to Gopal at 10% loss. What will be Gopal’s position if he agreed?

(a) Neither loss nor gain

Read the following seven passages and answer the items that follow the passages. Your answer to these items should be based on the passages only.

We have hard work ahead. There is no resting for any of us till we redeem our pledge in full fill we make all the people of India what destiny intends them to be. We are citizens of a great country, on the verge of bold advance, and we have to live up to that high standard. All of us, to whatever religion we may belong, are equally the children of India with, equal rights, privileges and obligations. We cannot encourage communalism or narrow-mindedness, for no nation can be great whose people are narrow in thought or action.

Qn): The challenge the author of the above passage throws to the public is to achieve

(a) a high standard of living, progress and privileges

(b) equal privileges, fulfilment of destiny and political tolerance

“The individual, according to Rousseau, puts his person and all his power in common under the supreme direction of the General Will and in our corporate capacity we receive each member as an indivisible part of the whole.”

Qn): In the light of the above passage, the nature of General Will is best described as

(a) the sum total of the private wills of the individuals

(b) what is articulated by the elected representatives of the individuals

(d) the material interests of the community

Qn): What does the above passage imply?

(a) In a democracy, force is the main phenomenon in the actual exercise of sovereignty.

(b) In a mature democracy, force to a great extent is the main phenomenon in the actual exercise of sovereignty.

(c) In a mature democracy, use of force is irrelevant in the actual exercise of sovereignty.

(d) In a mature democracy, force is narrowed down to a marginal phenomenon in the actual exercise of sovereignty.

A successful democracy depends upon widespread interest and participation in politics, in which voting is an essential part. To deliberately refrain from taking such an interest, and from voting, is a kind of implied anarchy, it is to refuse one’s political responsibility while enjoying the benefits of a free political society.

Qn): This passage relates to

(b) right to vote

(d) right to participate in politics

In a free country, the man who reaches the position of leader is usually one of outstanding, character and ability. Moreover, it is usually possible to foresee that he will reach such a position, since early in life one can see his qualities of character. But this is not always true in the case of a dictator; often he reaches his position of power through chance, very often through the unhappy state of his country.

Qn): The passage seems to suggest that

(a) a leader foresees his future position

(b) a leader is chosen only by a free country

(d) despair in a country sometimes leads to dictatorship

The greatest blessing that technological progress has in store for mankind is not, of course, an accumulation of material possessions. The amount of these that can be effectively enjoyed by one individual in one lifetime is not great. But there is not the same narrow limit to the possibilities of the enjoyment of leisure. The gift of leisure may be abused by people who have had no experience of making use of it. Yet the creative use of leisure by a minority in societies has been the mainspring of all human progress beyond the primitive level.

Qn): With reference to the above passage, the following assumptions have been made:

Which of these assumptions is/are valid?

There is more than a modicum of truth in the assertion that “a working knowledge of ancient history is necessary to the intelligent interpretation of current events”. But the sage who uttered these words of wisdom might well have added something on the benefits of studying particularly the famous battles of history for the lessons they contain for those of us who lead or aspire to leadership. Such a study will reveal certain qualities and attributes which enabled the winners to win—and certain deficiencies which caused the losers to lose and the student will see that the same pattern recurs consistently, again and again, throughout the centuries.

Qn): With reference to the above passage, the following assumptions have been made:

Which of these assumptions is/are valid?