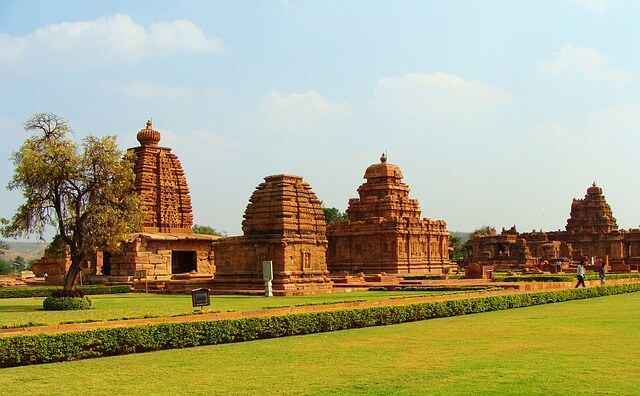 This post is a compilation of our most viewed notes on Indian History, which we think our readers should not miss.

Readers can download each of the notes as PDF for free using the ‘print-pdf’ option.

Check the Indian History notes category, if you want to read the complete archives.

Tip: Every note published in ClearIAS.com has a print-pdf button attached at the post-bottom and at the left-margin. Alternatively, you can use the website ‘printfriendly.com’ to enter the URL of any posts in ClearIAS.com to download a clean, reader-friendly PDF.

NB: World History is a topic only for IAS Mains. For Mains topics like Ancient India and Medieval India are not explicitly mentioned in the syllabus, but culture is included (which covers many aspects of ancient and medieval periods). 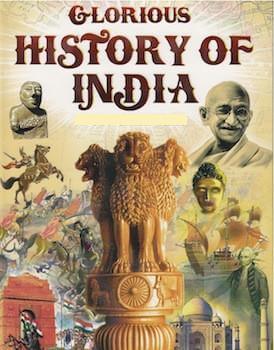 History and Culture are very related topics, particularly with respect to ancient and medieval India. Asoka and Buddhism are deeply bonded, the same way we cannot study Shah Jahan without commenting on Taj Mahal. So our approach to studying Indian History should never be limited to Political History where we study the names and wars of Kings but should be very broad to cover other aspects of Social and Economic History too.

Listing out some important topics to study from Ancient, Medieval and Modern India. Priority areas from culture are also identified.

How to learn Indian History fast: The study plan

Indian History, as almost all aspirants know, is an important area from which a major share of questions come in UPSC prelims and mains.

Indian History is a very vast subject, and it is important to prioritize certain areas for UPSC Civil Services Prelims and Mains.

This article is written with a view of providing an overall guidance/study plan for Indian History for IAS exam. We have also listed some important sub-topics inside Ancient India, Medieval India and Modern India. Also, don’t forget to check out the recommended books for Indian History for Preliminary and Mains Exam.

Be it for Prelims or Mains, it is important to identify the topics of priority for IAS Exam. Analyzing previous years questions papers, one can reach a conclusion that UPSC asks a major chunk of questions from Modern India, followed by Ancient India. Questions from Medieval India are limited. Even if they come, they mostly touch areas of culture like Mughal art/architecture.

No, we are not advising to leave any particular section from Indian History. Never leave any topic completely. But you just need to prioritize things. That’s all. And it that priority list, Modern India should rank first.

Back to the study plan: Indian History being very vast, the first thing every serious aspirant should try to build is a basic understanding of the chronology of events related to Indian History.

We suggest our previous post, “Indian History: Ancient India to Modern India Chronology“, as a starting point for your preparation.

Once you build a foundation, the next strategy should be identifying the main topics of importance; for this, you can use good textbooks in the market. And there is no dearth of materials for Indian History today 🙂