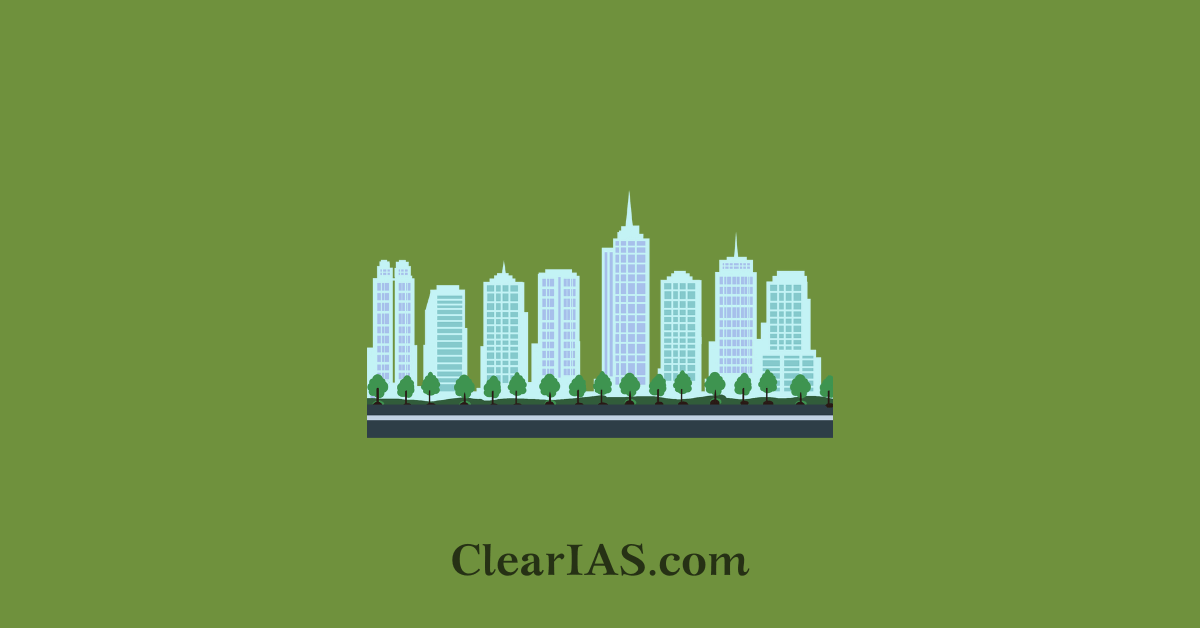 In developed nations with a long history of urbanization, adaptive reuse of buildings and urban neighborhoods is frequent. Many cities in developing nations are prioritizing this new trend of urban rejuvenation, which supports tourism. Read here to learn more about India’s urban rejuvenation journey.

The theoretical, strategic, and technological components of urban rejuvenation have aided in the journey of urban development in India over the years.

Urban rejuvenation refers to the redevelopment of urban areas to ensure infrastructural expansion, tourism marketing, and improved quality of life. It has been acknowledged as one of the most significant procedures for ensuring the best growth of metropolitan areas across the world.

Many major initiatives have been undertaken at the central, state, and city levels for urban redevelopment.

Providing basic services like water supply, sewerage, and urban transport to households and building amenities in cities that will improve the quality of life for all, especially the poor and the disadvantaged is a national priority.

The purpose of Atal Mission for Rejuvenation and Urban Transformation (AMRUT) launched in 2015 is to:

The components of the AMRUT consist of:

During the process of planning, the Urban Local Bodies (ULBs) will strive to include some smart features in the physical infrastructure components.

The Mission will focus on the following Thrust Areas:

National Heritage City Development and Augmentation Yojana (HRIDAY) was launched in January 201to bringing together urban planning, economic growth, and heritage conservation in an inclusive manner to preserve the heritage character of each Heritage City.

The aim of the scheme is to:

The objectives of the scheme are:

The Ministry of Housing and Urban Affairs launched two key initiatives to take India’s Urban Rejuvenation journey to the next level.

The ‘City Finance Rankings, 2022’ aim to evaluate, recognize and reward India’s cities (Urban Local Bodies or ULBs) on the basis of the quality of their current financial health and improvement over time in financial performance.

The participating ULBs will be evaluated on 15 indicators across three key municipal finance assessment parameters, namely:

The cities will be ranked at the national level on the basis of their scores under any one of the following four population categories:

City Finance Rankings are an effort to analyze and help the ULBs in identifying areas in their financial performance where they can make further improvements, to be able to deliver quality infrastructure and services to its citizens.

The ‘City Beauty Competition’ aims to encourage and recognize the transformational efforts made by cities and wards in India to create beautiful, innovative, and inclusive public spaces.

Wards and public places of cities would be judged against the five broad pillars:

It is hoped that healthy competition amongst wards and cities would encourage urban local bodies to improve their basic infrastructure, and also make the urban spaces beautiful, sustainable and inclusive.

This initiative of MoHUA will encourage wards and cities to come forward to showcase their initiatives and interventions toward creating functionally beautiful public spaces, while also preserving their rich cultural heritage and advancing the urban rejuvenation process.

India’s urban rejuvenation journey has been progressing slowly yet steadily. More initiatives at the state and city level need to be started including the major six dimensions of urban rejuvenation- cultural, environmental, economic, social, and physical.

Indian experience of urban rejuvenation is fairly recent, though several cities, particularly metropolises, have been attempting to tackle the problem of decline and dilapidation through ad-hoc initiatives.

In the diverse and complex nature of Indian society, problems are different, contexts differ, needs change, and therefore, policies and programs to deal with each city and town would also differ.

For example, the urban renewal of Jaipur city would be the conservation and restoration of its cultural heritage of being a pink city while in Delhi it would be of effective use of traditional core areas, or in Kolkata, it would revolve around the phenomenon of bastis as providing ameliorative measures.

Basically, it can be at a macro level like the redevelopment of inner-city core, or at a micro-scale like traffic operation plan, conservation of old buildings, and gradation of services, depending upon the character or issues of a town or a city.