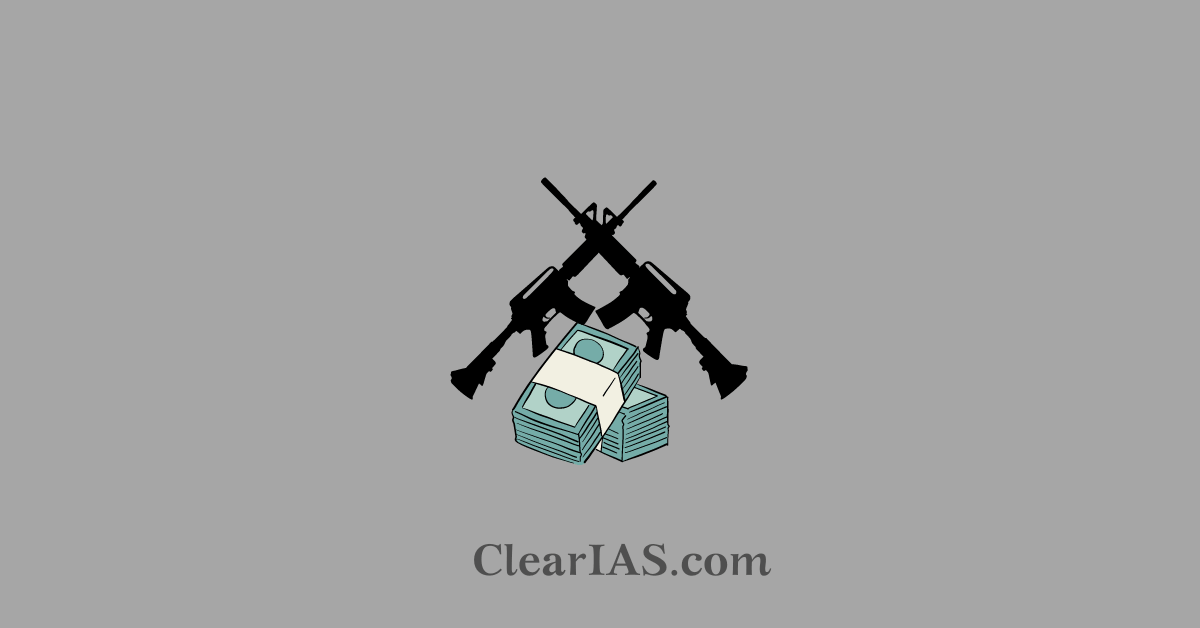 Thus, preventing terrorists from accessing financial resources is crucial to successfully counter the threat of terrorism.

However, many States lack the legal and operational frameworks and technical expertise needed to detect, investigate and prosecute terrorist financing cases.

What is Terrorism Funding?

Terrorist financing involves the solicitation, collection, or provision of funds with the intention that they may be used to support terrorist acts or organizations. Funds may stem from both legal and illicit sources.

More precisely, according to the International Convention for the Suppression of the Financing of Terrorism, a person commits the crime of financing terrorism “if that person by any means, directly or indirectly, unlawfully and willfully, provides or collects funds with the intention that they should be used or in the knowledge that they are to be used, in full or in part, in order to carry out” an offense within the scope of the Convention.

The primary goal of individuals or entities involved in the financing of terrorism is therefore not necessary to conceal the sources of the money but to conceal both the financing and the nature of the financed activity.

The conference “No Money for Terror” (NMFT) was started in 2018, as an initiative of the French government, to specifically focus on cooperation between countries to plug terror funding.

The conference offers a unique platform for participating nations and organizations to deliberate on the effectiveness of the current international regime on Counter Terrorism Financing and the steps required to address emerging challenges.

2022 version of the NMFT conference was held in New Delhi, India recently.

At the conference, the delegates discussed Emerging Trends in terror financing, misuse of New Emerging Financial Technologies, and international cooperation in the field of terror financing to effectively achieve the objective of ‘No Money for Terror’.

The major issues discussed were:

An approach was suggested based on the following pillars for combatting terrorism financing:

Every country will have to identify and act against organizations pushing youths towards radicalization and take stringent action against them. The efforts on counter terrorism financing need to be made stringent and compliant with international mandates such as the global programme on money laundering.

Some countries, their governments, and agencies have made ‘Terrorism’ their State Policy; in these terror havens, it is necessary to shackle their unrestrained activities along with a strict economic crackdown and all the countries of the world will have to make up their minds on this, rising above their geo-political interests.

All countries must implement the standards, and recommendations set by the Financial Action Task Force (FATF), not just on paper, but in spirit.