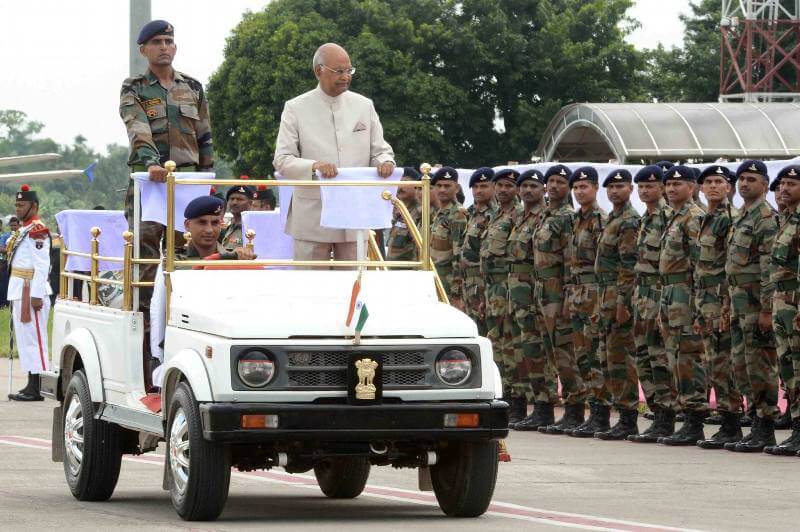 Indian President is not a ceremonial head, unlike in many other countries.

All important decisions regarding the country are taken in the name of Indian President, though most of these will be based on the binding advice given by Council of Ministers(CoM), as per Article 74 of Indian Constitution.

But there are certain exceptions, where he can use his discretionary powers. Let’s learn more about that.

Discretionary powers of the President: Not based on the advice of CoM

The cases of discretionary powers are as below:

The President has discretionary power when he exercises suspensive veto ie. when he returns a bill (not money bill) for reconsideration of the parliament.

However if the bill is passed again by the Parliament with or without amendments and presented again to the President, it is obligatory for him to give his assent to the bill.

This is not a provision mentioned in the Indian constitution, but this is a possible situation when the President of India can use his discretionary power. In this case, the President neither ratifies nor rejects, nor returns the bill, but simply keeps the bill pending for an indefinite period.

As the time limit within which the President has to take the decision with respect to a bill presented to him for assent, has not been mentioned in the constitution, in effect the inaction of the President stops the bill from becoming an act.

Under article 78 the President enjoys the right to seek information from the PM regarding the administration of the affairs of the union.

Under the established convention, the President has the right to warn or encourage the Council of Minister (CoM) in the exercise of its power.

#4: Case of no sitting of both houses:

Under Article 85, the President can summon each House of Parliament to meet at such time and place as he thinks fit, to ensure that six months shall not intervene between its last sitting in one session and the date appointed for its sitting in the next session.

It is for the president to decide if he should dissolve Loksabha or not when CoM loses the majority in Lok Sabha.

Note: The President can dissolve Lok Sabha only on the advice of CoM but the advice is binding only if the government is a majority government.

It is for the president to decide if he should dissolve CoM or not when CoM loses the majority in Lok Sabha.

#8: Case of a caretaker government

A caretaker government does not enjoy the confidence of Lok Sabha and hence it is not expected to take major decisions but only to make the day-to-day administrative decisions. It is for the President to decide the day-to-day decisions.

The advice given by CoM binding on Indian President: Article 74 Article 74 of the Indian Constitution says that

Provided that the President may require the Council of Ministers to reconsider such advice, either generally or otherwise, and the President shall act in accordance with the advice tendered after such reconsideration.

Powers exercised on the advice of CoM (non-discretionary powers) 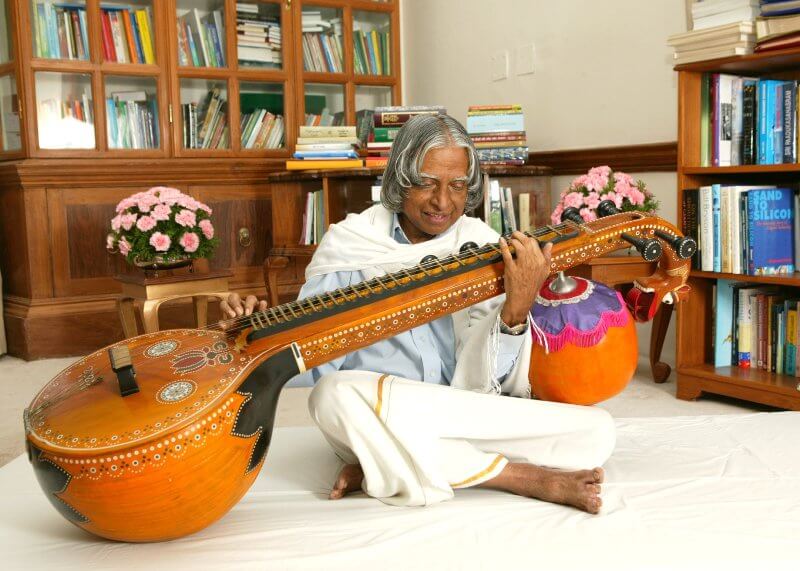 President of India is vested with Legislative, Executive and Judicial powers. But as the advice given by CoM is binding on Indian President, in reality, most of these powers rest with the CoM; but decisions are taken in the name of President of India. See some examples.