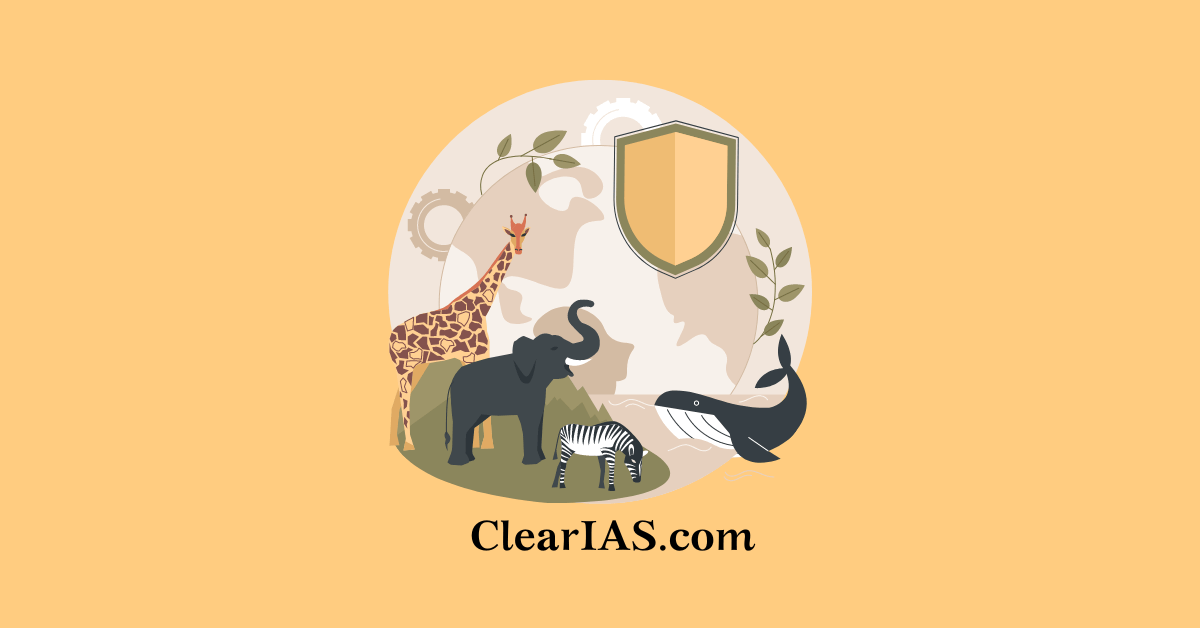 India is the seventh-largest country in the world and one of the planet’s most bio-diverse regions. India is home to four of the 36 biodiversity hot spots.

Recent years have seen a rise in the importance of animal care and protection in India, which is home to several animals – wild and domestic.

However, there are also many instances of man-animal conflicts.

Laws for the protection of animals in India

It is necessary to treat animals with kindness and deference.

Indian Constitution has certain provisions for the protection of animal rights.

There are also many statutes in India for the protection of both wild and domestic animals.

Furthermore, there are many important judgments connected with animal rights.

In the 2014 case of the Animal Welfare Board of India v. Nagaraja and Others, the Court held that animals also possess honour and dignity, and these characteristics cannot be taken away from them without justification.

According to the  Indian Constitution, it is everyone’s responsibility to care for and preserve the country’s natural resources, such as its forests, lakes, rivers, and animals.

However, many of these provisions come in the DPSPs and Fundamental Duties – which cannot be enforced unless there is statutory backing.

Article 48 A states that the State shall endeavour to protect and improve the environment and safeguard the forests and wildlife of the country.

Article 51A(g) states it to be a duty of every citizen of India “to protect and improve the natural environment including forests, lakes, rivers, and wildlife, and to have compassion for living creatures.”

Further, the State and Concurrent List have been assigned the following items about animal rights.

The States are given the authority to “preserve, maintain and improve stock and prevent animal diseases and enforce veterinary training and practice,” according to State List Item 14.

Important Laws in India for the protection of animals

What are the sections in the Indian Penal Code devoted to Animal Protection?

Section 249 – Mischief by killing or maiming cattle, etc of any value or any animal of the value of fifty rupees – whoever committing mischief by killing, poisoning, maiming or rendering useless any elephant, camel, horse, mule, buffalo, bull, cow or ox, whatever may be the value thereof or any other animal of the value of fifty rupees or upwards, shall be punished with imprisonment of either description for a term which may extend to 5 years or with fine or with both.

Legislative Interventions for the Protection of Animals: Important Laws

Animal lovers must know about the Prevention of Cruelty to Animals Act (1960), the Wildlife Protection Act (1972), and the Cosmetic Rules (2020).

The Prevention of Cruelty to Animals Act of 1960 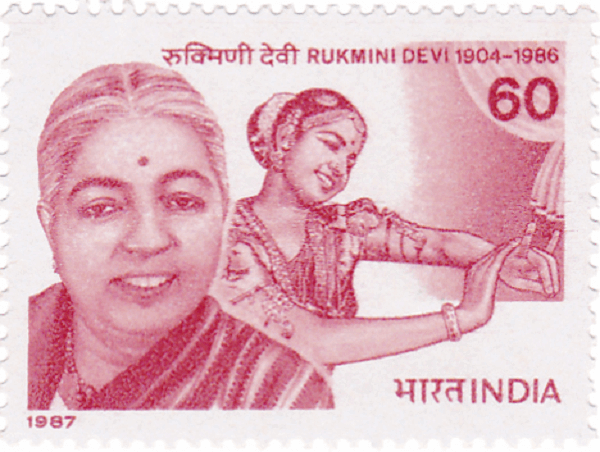 The Prevention of Cruelty to Animals Act, 1960, was composed by under the leadership of renowned dancer and animal advocate Rukmini Devi Arundale.

It was passed by the Indian Parliament in 1960 to amend the laws about the prevention of cruelty to animals and to prevent the infliction of needless pain or suffering on animals.

The Animal Welfare Board of India was established by the Indian government by legal requirements.

The board undertakes the following functions

Animal slaughter in public is prohibited by the Prevention of Cruelty Act of 1960. Because of this, the Act mandates that any state in India select a slaughterhouse for any slaughter that takes place inside municipal corporation boundaries.

The number of slaughterhouses and animals sacrificed in a given area should be proportional to that area’s population.

Chickens cannot be slaughtered anywhere other than a slaughterhouse, according to Rule 3 of the Prevention of Cruelty to Animals, (Slaughterhouse) Rules, 2001. The killing of sick or pregnant animals is prohibited.

According to Section 11(1)(h) of the Prevention of Cruelty to Animals Act, 1960, it is considered cruelty to an animal if the owner of the animal fails to provide it with enough food, water, or shelter.

An individual who neglects an animal by depriving it of necessary food, water, shelter, and exercise or by keeping it chained or imprisoned for an excessive amount of time may be subject to a fine, up to three months in jail, or both.

The Ministry of Health and Family Welfare adopted the revised Cosmetics Rules, 2020 as a consequence of suggestions provided by PETA India.

The prescribed rules established a distinct and modernized regulatory framework for the development, production, distribution, and importation of cosmetic items.

An important aspect of the established regulations is that any suffering of animals cannot be justified by the possible advantages of novel cosmetics.

Judicial Interventions for the protection of animals: Important Case Laws

The are many important judgments by the Supreme Court of India in connection with the protection of animals. Some of them are:

Everyone has the right to life and personal liberty, and neither may be taken away from them without a court order, as stated in Article 21. In the 2014 case of Animal Welfare Board of India v. Nagaraja and Others, the Supreme Court expressly decided on Article 21 in favour of animals.

The Apex Court ruled that every species has a legal right to life and safety under the law of the land. The meaning of the word “life” in Article 21 of the Constitution has been augmented, so any disruption of the basic environment, which includes all forms of life, including animal life, and which is necessary for human survival, falls within the meaning of this article.

This article also protects human rights. The term “life,” as used by the court, was understood as more than simply existing or surviving, as well as having inherent meaning and maintaining moral principles.

In State of Gujarat v. Mirzapur Moti Kureshi Kassab Jamat and Ors (2005), the Supreme Court of India ruled that Article 51A was adopted by the Parliament to be read with Articles 48 and 48A, ensuring that all provisions are interpreted by the letter of the law.

As with neglecting to report any crime against people, it is criminal to witness animal cruelty and not report it.

We ought to be kind to animals.

While seeing animal cruelty can be painful, one must be prepared to respond in a way that will shield the animal from future harm.

Animal abuse can be diminished by notifying the proper authorities and educating kids and adults.