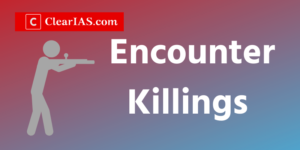 ‘Encounter Killings’ is the term used to describe extrajudicial killings by the police or the armed forces when they encounter the alleged criminals or suspected gangsters. Encounter Killings in News Headlines The four accused in the case of rape and murder of a woman veterinarian (Dr.Disha) have been killed in an exchange of fire with […] 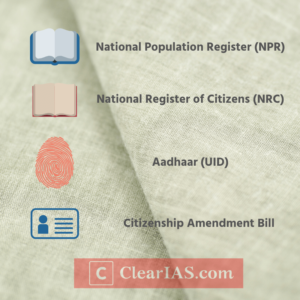 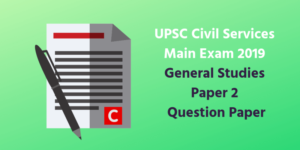 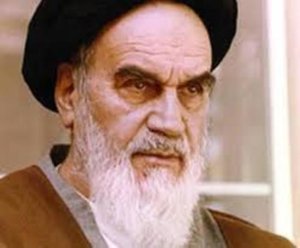 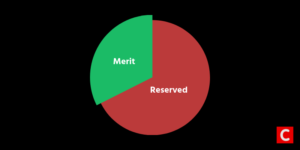 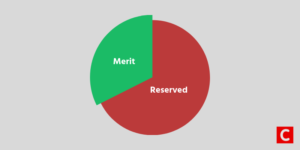