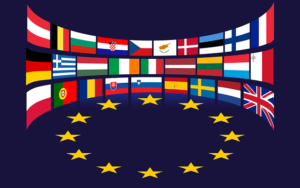 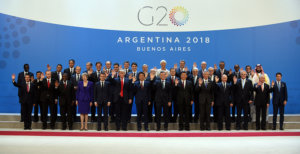 The G20 (Group of 20) is an international forum which includes 19 of the world’s largest economies and the European Union. G20 is a forum for economic, financial and political cooperation. It addresses the major global challenges and seeks to generate public policies that resolve them. Significance of G20 Together, the G20 members represent – […] 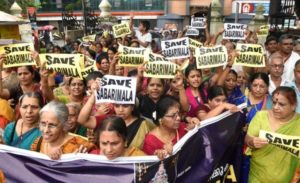 Sabarimala Temple row is all about the conflict between tradition and women rights. As per traditions and customs, women between 10 and 50 years of age were not allowed to enter into Sabarimala Temple. But the situation changed when the Supreme Court on September 28, 2018, ruled that restricting entry of women of menstruating age (between 10 […] Yes, even after slavery is abolished, many people live the life of slaves – modern slaves. According to a Walk Free Foundation report in 2016, there were 46 million people enslaved worldwide in 2016. There were 18.3 million people in India living in the forms of modern slavery (about 39% of global slaves). Modern Slavery […] 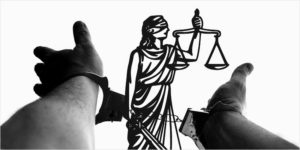 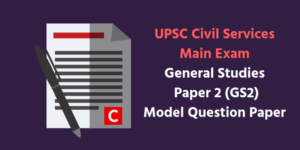