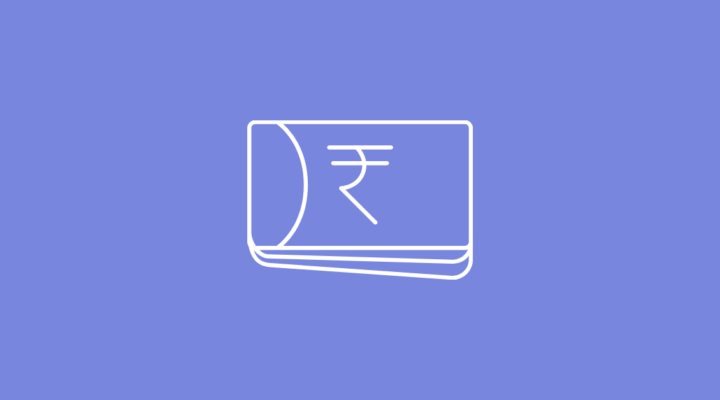 The architecture of direct cash transfer to the public will consist of: (i). National Ministerial Committee – under the Prime Minister with a membership of all concerned ministers (Finance, IT, Social Justice, HRD, Minorities, Labour, Health, Food, P&NG, Fertilizers, Planning Commission, … END_OF_DOCUMENT_TOKEN_TO_BE_REPLACED 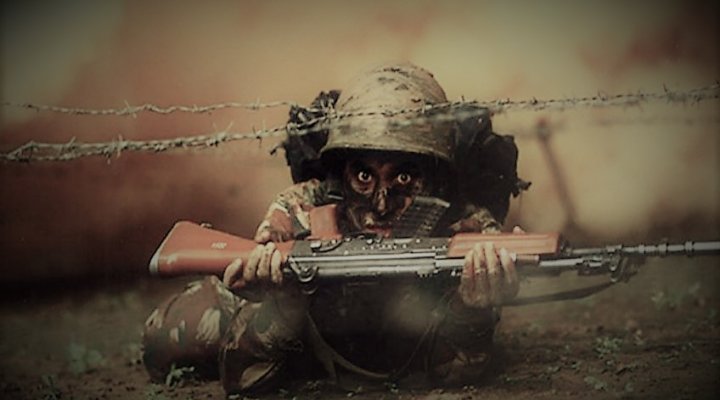 Security of India and challenges from external and internal threats is a topic of high importance which makes the understanding of security forces important. Indian Armed Forces, which consists of Defense Forces, Paramilitary Forces and Strategic Forces Command plays a major role in ensuring … END_OF_DOCUMENT_TOKEN_TO_BE_REPLACED 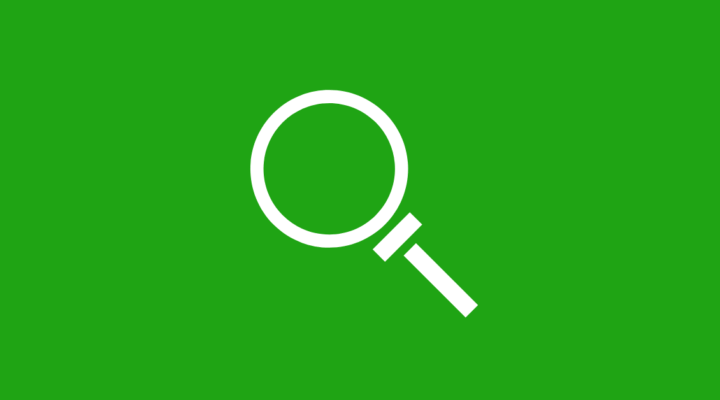 An intelligence agency is an agency of government that is responsible for the collection, analysis, and exploitation of information which is in support of law enforcement, national security, military, and foreign policy objectives. They gather information directly or indirectly and that includes … END_OF_DOCUMENT_TOKEN_TO_BE_REPLACED National Security of India is a topic of high importance. Apart from the defense and paramilitary forces in India, various intelligence and investigation agencies too play their part. India's Internal Security is a topic specifically mentioned in UPSC Mains General Studies Paper 3. Though … END_OF_DOCUMENT_TOKEN_TO_BE_REPLACED Names of Vice Presidents of India - in the chronological order. The Vice-President of India is the second-highest constitutional office in the country. VP of India serves for a five-year term but can continue to be in the office, irrespective of the expiry of the term, until the successor … END_OF_DOCUMENT_TOKEN_TO_BE_REPLACED 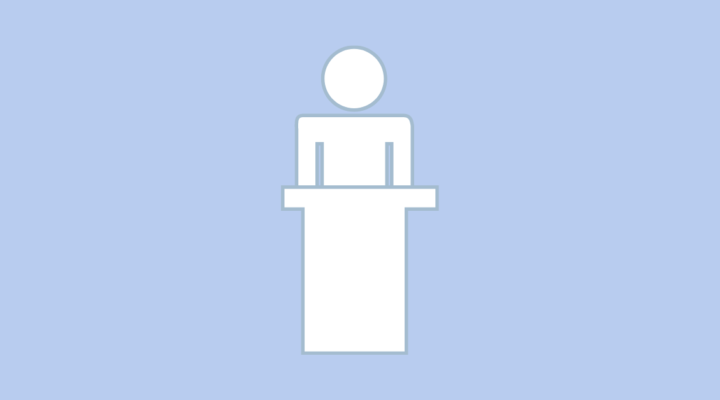 The President of India is the nominal head of state of India. The Constitution of India vests the executive power of the Union formally in the President. In this article, let us know the Presidents who have been in office since the independence. The President exercises these powers through the … END_OF_DOCUMENT_TOKEN_TO_BE_REPLACED 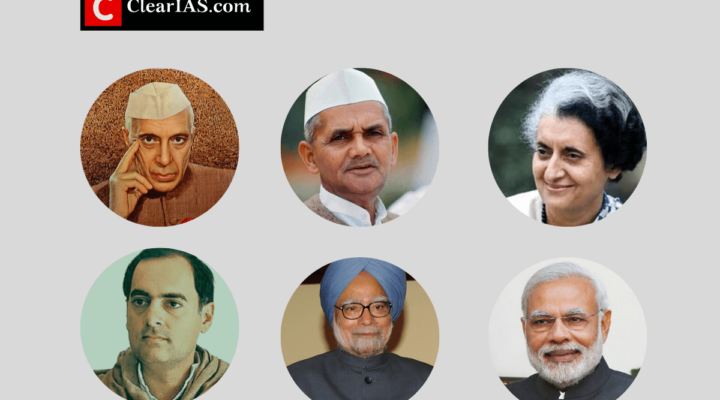 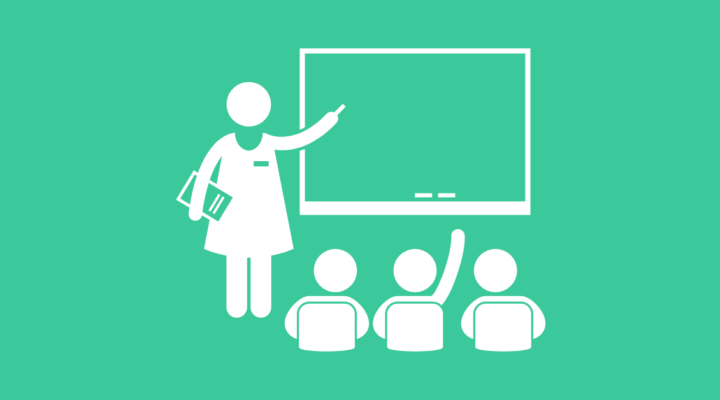 Is IAS coaching a must to clear UPSC Exam? Can one clear IAS Exam without coaching? Every year, when the Union Public Service Commission (UPSC) declare results of the Civil Services Examination (CSE), we see hundreds of advertisements from coaching classes, claiming that that toppers' studied in … END_OF_DOCUMENT_TOKEN_TO_BE_REPLACED