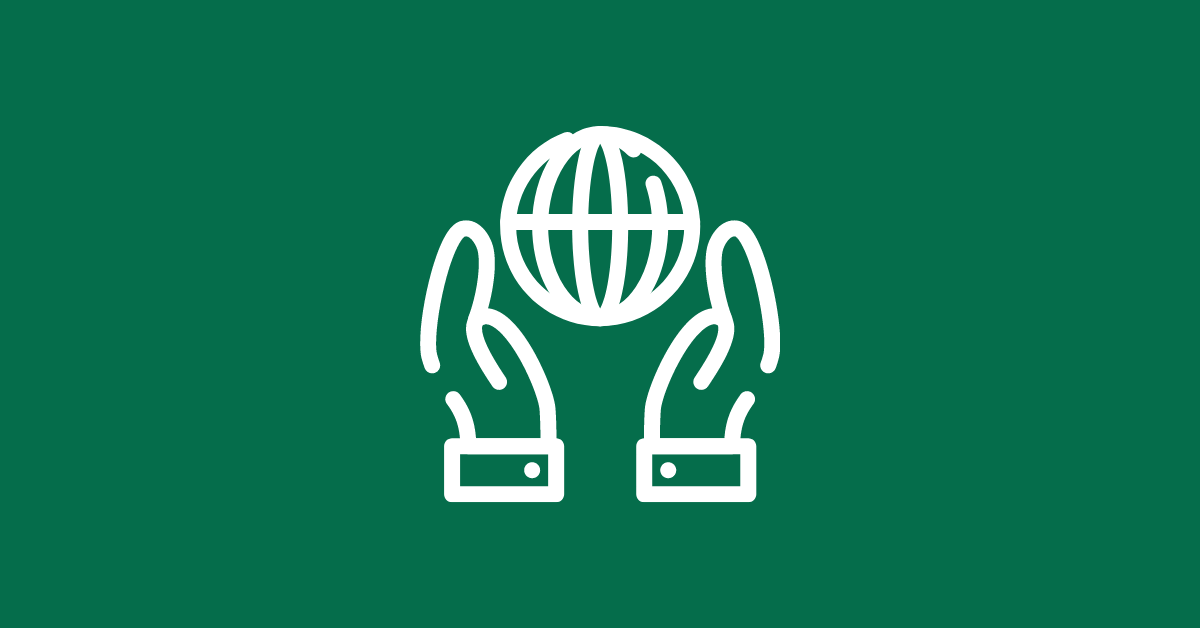 Bio-Diversity Hot-spots, World Heritage Sites, Biosphere Reserves, National Parks, Wild Life Sanctuaries, Botanical Gardens: these related but confusing terms which denote areas, where environment and wildlife are protected, are important of UPSC Civil Services Prelims, Mains and Interview. Every student of the environment is advised to update himself with the differences and latest statistics regarding these hot terms.

A biodiversity hotspot is a region with a significant reservoir of biodiversity that is under threat from humans. To qualify as a biodiversity hotspot on Myers 2000 edition of the hotspot-map, a region must meet two strict criteria: it must contain at least 0.5% or 1,500 species of vascular plants as endemics, and it has to have lost at least 70% of its primary vegetation. Around the world, 25 areas qualify under this definition, with nine other possible candidates. 3 regions that satisfy these criteria exist in India and they are: The Western Ghats and Sri Lanka, The Eastern Himalayas, and Indo-Burma.

As of date, there are 911 sites under the World Heritage List, which cover 711 cultural sites, 180 natural sites and 27 mixed properties encompassing 152 countries.

Biosphere Reserves are areas of terrestrial and coastal ecosystems which are internationally recognized within the framework of UNESCO’s Man and the Biosphere (MAB) Programme.

The Indian government has established 18 Biosphere Reserves of India, (categories roughly corresponding to IUCN Category V Protected areas), which protect larger areas of natural habitat (than a National Park or Animal Sanctuary) and often include one or more National Parks and/or preserves, along buffer zones that are open to some economic uses. Protection is granted not only to the flora and fauna of the protected region, but also to the human communities who inhabit these regions, and their ways of life.

The National parks of India are IUCN category II protected areas. As of April 2012, there were 102 national parks in India and more parks in the process of getting commissioned.

There are more than 40 tiger reserves in India, which are governed by Project Tiger which is administered by the National Tiger Conservation Authority.

There are 4 important areas of coral reefs and 34 mangrove forests in India.