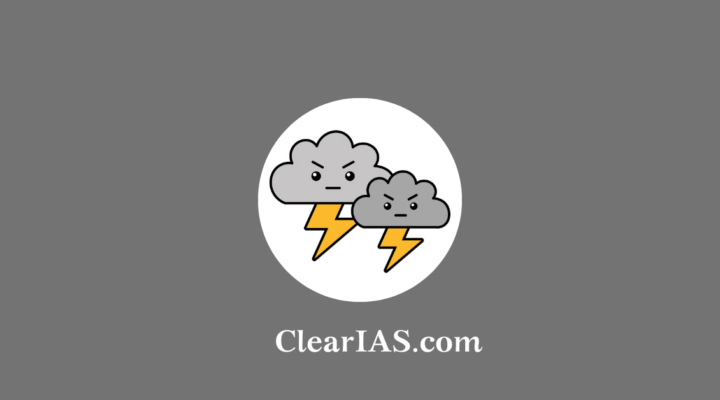 Lightning deaths have always been a concern for mankind. Read here to know more about the causes of lightning, types of lightning and the hotspots of lightning. In 2019–20, there were about 1.4 crore lightning strikes reported in India. In 2020–21, there were 1.85 crore … END_OF_DOCUMENT_TOKEN_TO_BE_REPLACED 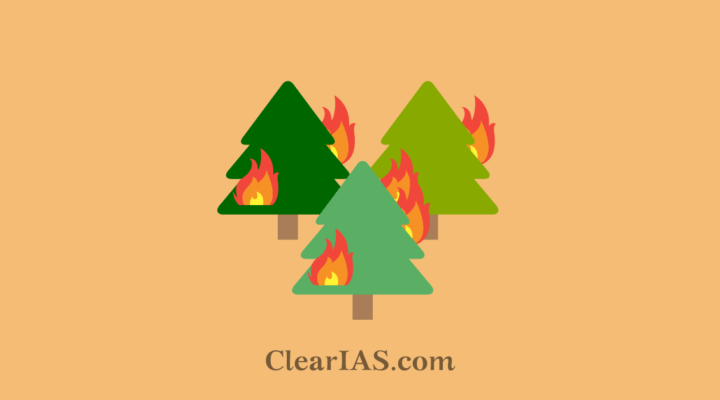 The incidence of forest fires is increasing year by year. Read here to know the cause, effects, and mitigation efforts for it. In news: In France, Greece, Portugal, and Spain, blazes destroy thousands of hectares of land. It is the second heatwave engulfing parts of southwest Europe in … END_OF_DOCUMENT_TOKEN_TO_BE_REPLACED 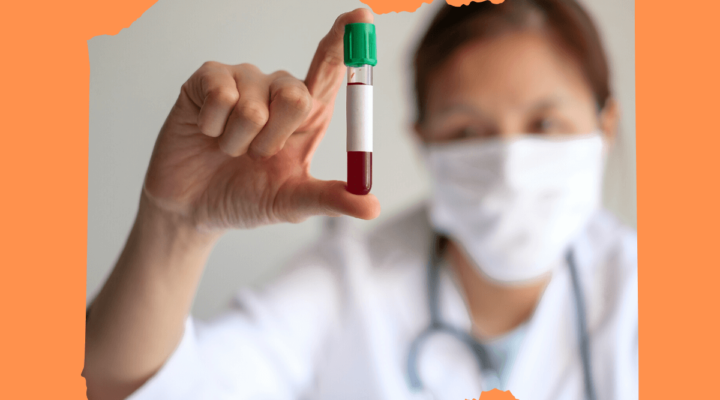 PM CARES Fund is a public charitable trust set up in 2020 with the primary objective of dealing with any kind of emergency situation like posed by the COVID-19 pandemic. The PM CARES was formed on 28 March 2020 with Prime Minister Narendra Modi as its chairperson and senior cabinet members as … END_OF_DOCUMENT_TOKEN_TO_BE_REPLACED 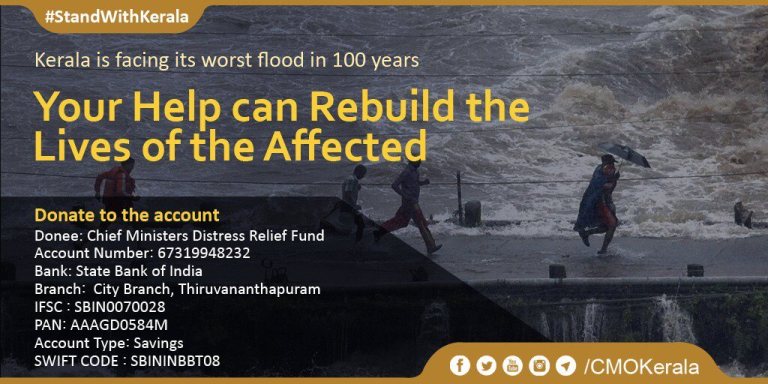 Kerala Floods 2018: Kerala is facing its worst flood in 100 years. Never before had the State witnessed a calamity of this scale. 80 dams opened, 300+ lives lost and 2,25000+ people are in about 1500+ relief camps. Please join us in rescue and recovery. Kerala Floods - How can you help in … END_OF_DOCUMENT_TOKEN_TO_BE_REPLACED 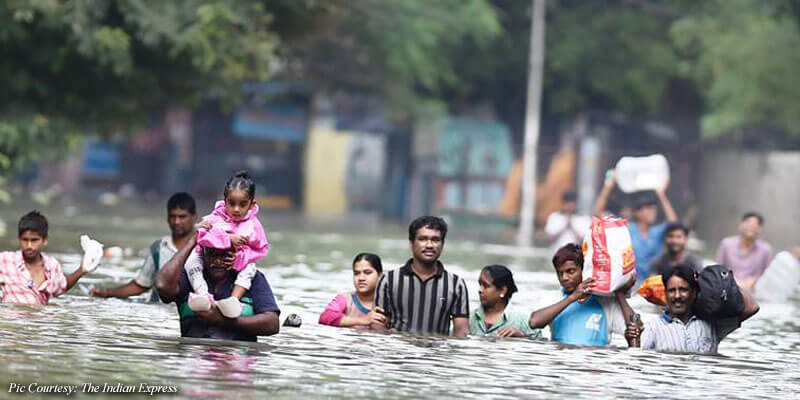 India is one of the worst flood affected nation across the world. The frequency of urban floods due to high-intensity rainfall is increasing over the years. Flood management and flood governance are in news often. In this post, let's analyse India's disaster response capabilities to tackle … END_OF_DOCUMENT_TOKEN_TO_BE_REPLACED 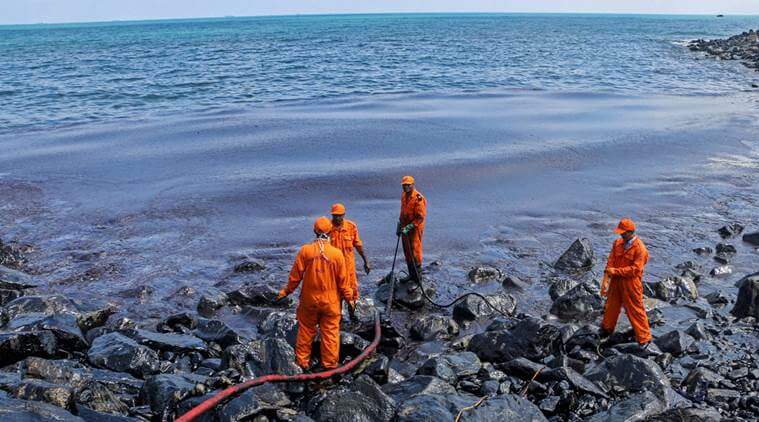 On 28 January 2017 two ships collided off Kamarajar Port Limited’s (KPL) harbour and resulted in a major oil spill disaster. The Chennai Oil Spill resulted in irreversible environmental damage. The spill has also underscored the incapacity of the state to handle such incidents and has raised many … END_OF_DOCUMENT_TOKEN_TO_BE_REPLACED 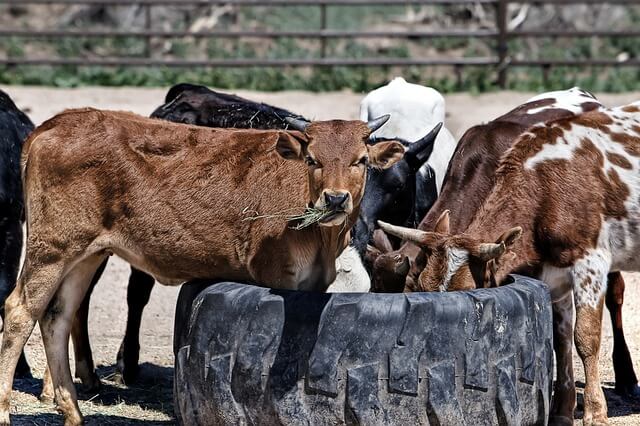 Indian government released a national disaster management plan for animals. Under the plan, rescue and relief of animals will now be an integral part of disaster operations in the country. The plan for the first time ensures that animals will be included in disaster preparations, potentially saving … END_OF_DOCUMENT_TOKEN_TO_BE_REPLACED 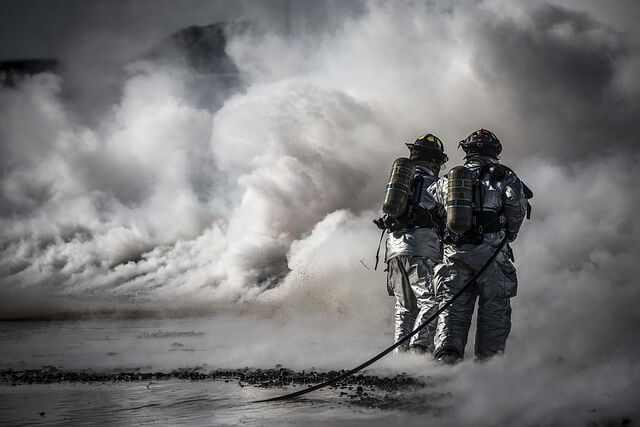 A volcano is an opening in the earth’s crust through which gases, molten rocks materials (lava), ash, steam etc. are emitted outward in the course of an eruption. Such vents or openings occur in those parts of the earth’s crust where the rock strata are relatively weak. Volcanic activity is an … END_OF_DOCUMENT_TOKEN_TO_BE_REPLACED