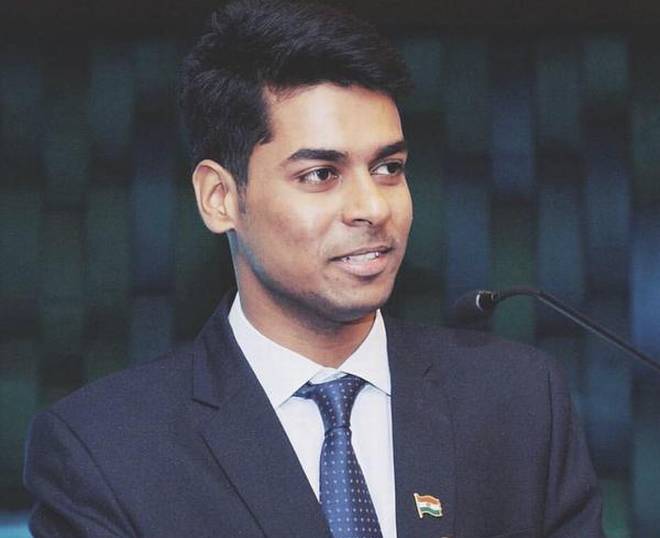 Anudeep had scored 950 marks in the UPSC Civil Services Main Exam (written) out of 1750. He also scored 176 marks out of 275 in the UPSC Interview (Personality Test).

Durishetty’s marks are the highest by an all-India topper of UPSC CSE in the last 5 years. Here are the marks scored by UPSC toppers in the previous 4 years.

Close Competition, No Big Difference in Marks between Candidates

Applied by about 10 lakh aspirants and attempted by about 5 lakh candidates every year, UPSC Civil Services Exam is known for it’s close competition. There is no big difference in marks between each of the selected candidates. Very often 10-15 candidates share the same mark.

(1) Video Classes The easiest way to cover the entire UPSC Prelims and Mains syllabus in the shortest time.

(3) Prelims Test Series: The best Mock Exams you ever get for practice for UPSC Prelims.

Even though the minimum qualifying mark of the last recommended candidate in General Merit was 1006 marks, it was 968 marks for Other Backward Castes (OBC). The cut-off score was 944 for Schedules Castes (SC) while it was 939 for Schedules Tribes (ST).

The cut-off scores of the reservation categories – OBC, SC, and ST were less than General Merit by 38 marks, 62 marks, and 67 marks respectively.